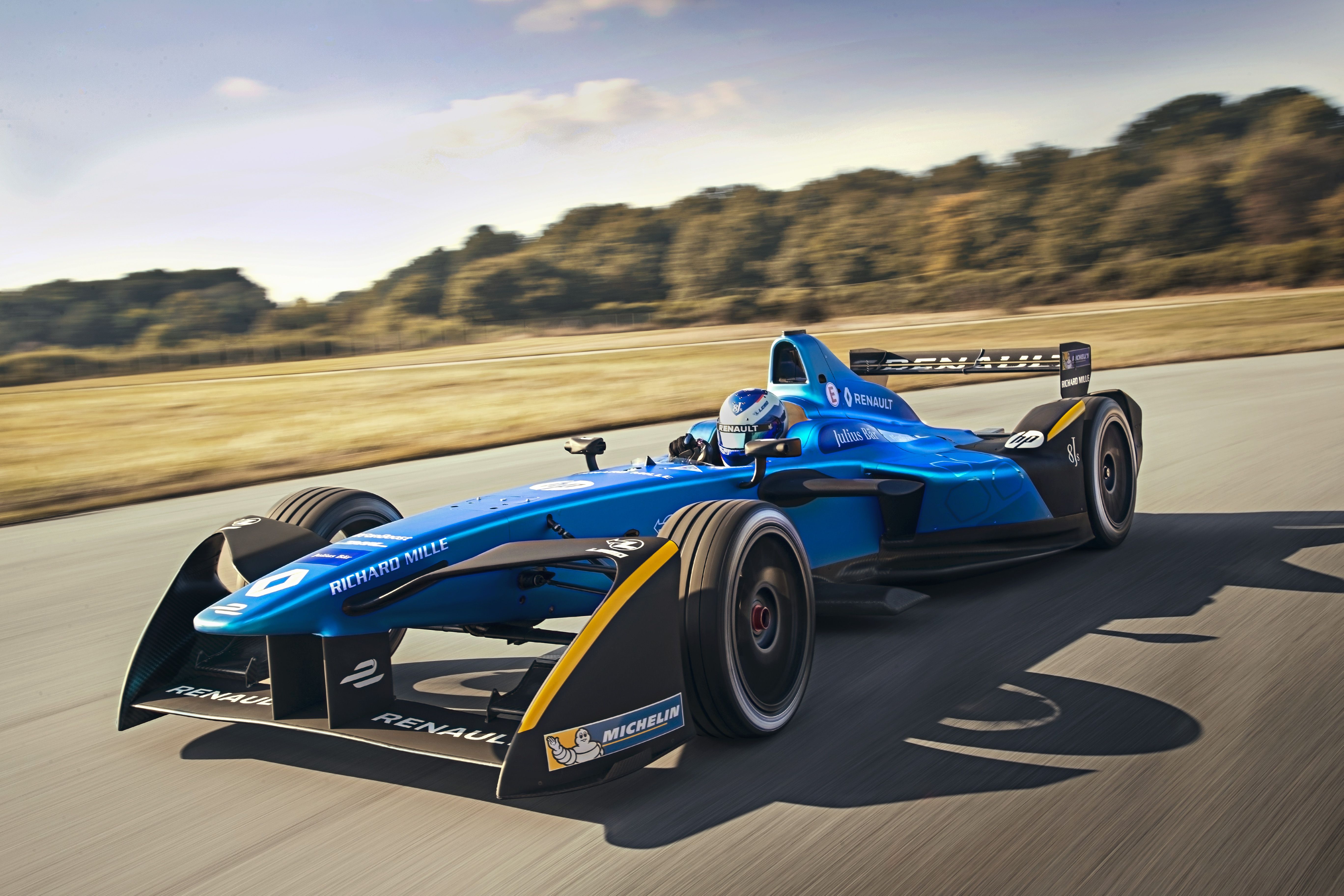 The new season for Formula E starts this week-end on a brand new circuit: Honk Kong. A lot of new things are to be told for this year in terms of rules, circuits or drivers. In the following preview, FormulaRapida.net will try to shine a new light on the upcoming seasons and the changes compared to last season.

Let’s first talk about technical regulations before introducing the teams and drivers. This season teams will be allowed to gain more energy while braking, it is increased by 50% compared to last year with 150kw instead of 100kw. Nevertheless, the batteries are still not able to hold for one e-prix but this could allow more strategy in terms of car changing. About the general aspect of the cars, the front nose has been completely redesigned in order to be more resistant. The Michelin tyres will be softer but should be able to last as long as last year’s.

You will have to wake up earlier than before to watch a complete e-prix day as FP1 will start at 8:00 local time, 15 minutes earlier than last year. Following the unbelievable title decider situation last season, the fastest lap in the race will only give 1 point instead of 2. Pole position remains at 3 points.

Formula E follows Formula 1 path with the instauration of a points e-licence. Like in Formula 1, drivers will have 12 points on their licence which can be taken away if FIA decides so. If a driver runs out of points, he won’t be able to take part in the following race.

Double team champion and current driver champion with Sebastien Buemi, Renault e.Dams appears once again as one of the favourites for this season, even the favourite. The good performance from Techeetah, which shares the powertrain unit with Renault, during the pre-season tests are good for Sebastien Buemi and Nicolas Prost, retained for a third season together.

Alongside Buemi, Di Grassi is one of the favorites this season. 3rd in 2015, 2nd in 2016, the Brazilian driver will try as hard as possible to get this missing championship he missed for two points last year. Daniel Abt remains alongside him despite a disappointing second season, only seventh in the championship.

The French-British team knows an unstoppable empowerment since his debuts in Formula E, finishing 5th in their first season and 3rd in their second season with Jean–Eric Vergne and Sam Bird. The latter continues for a third season within the team alongside the sensation Jose Maria Lopez, three times WTCC world champion who makes him single-seater comeback. Without a doubt, DS Virgin is one of the teams to watch in 2016-2017.

Dragon Racing keeps both of their drivers for 2016-2017 after a very convincing season. This year, the team focused on their powertrain unit change as they switch from Venturi to Penske, the famous Indycar manufacturer. The American team is also joined by Faraday Future, an American brand specialised in electric sportscars. The livery has also changed from red and black to chequered black and white.

Present as such since the creation of the champion, Indian team Mahindra faced reliability issues all season long last year which led to only two podiums at Beijing and London. This season marks the departure of Bruno Senna who was within the team since 2014 and the arrival of the Swedish phenomenon Felix Rosenqvist, European F3 champion in 2015, double Macau winner, DTM driver for Mercedes, and others.

Stephane Sarrazin is once again retained within the Monegasque team after an excellent second year when he finished 6th of the championship, the highest classified driver without victory. After a disappointing season for Mike Conway, Maro Engel discovers Formula E within the team. He comes back in single seater after 4 years in DTM and a GT win at the 24h of Nürburgring.

The American team continue its partnership with Amlin for the second year. After a difficult 2015-2016 season with ended with a seventh place in the championship, Andretti is still chasing its first victory in Formula E with Robin Frijns and Antonio Felix Da Costa, former Aguri driver – who used to be Amlin’s partner in 2014-2015-, who will take part in his last DTM race next week-end to be fully committed into Formula E.

This new team in Formula E takes over Team Aguri. Only Ma Qing Hua remains from the Japanese team as he raced the three last races last year. Jean–Eric Vergne will be alongside him who suffered from a difficult start of the season but found back some pace back in Europe. Like Team Aguri, Techeetah will benefit from Renault’s current technology in terms of powertrain. The black and gold livery can remind one of Lotus.

After a first season which saw the crowning of Nelson Piquet Jr, the Chinese team faced a way more complicated season with a sixth place as best result and ended last in the team championship. NEXTEV still shows his ambitions for this season by keeping Piquet and Oliver Turvey and showing stability within the team through the years.

Jaguar benefited from Trulli’s defection to get into Formula E and work on their own powertrain unit. After F1, Jaguar tries electric racing and is the 6th road brand to get into the championship. To develop the car, Jaguar took the experienced driver Adam Carroll, F3 European and British champion. Alongside him will be Mitch Evans, GP3 champion in 2012, current GP2 driver with Campos Racing and 2nd in the 24h of Le Mans in LMP2. 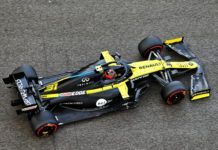