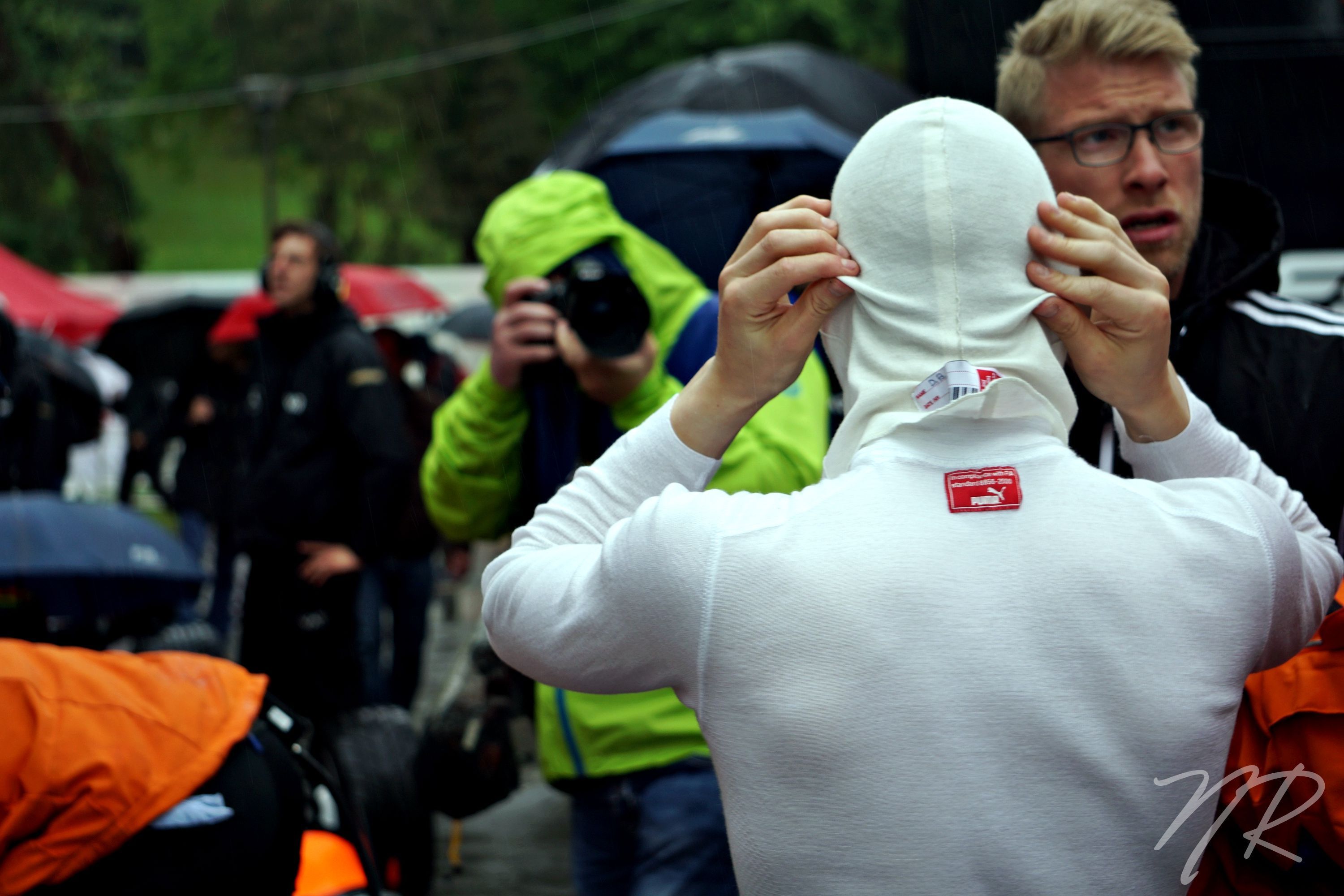 Following this morning race at the Norisring, several drivers were handed penalties and even disqualifications.

After his heavy shunt during race 2, Ben Barnicoat had his floor replaced overnight and despite being cleared by officials before the race, Barnicoat’s floor was found lower than allowed by the rules. Therefore, he has been disqualified of race 3, his ninth place being taken off him. This disqualification offered Harrison Newey the last point of tenth place.

Barnicoat’s teammate at Hitech GP, George Russell, has been found guilty of the collision with Joel Eriksson in the early stages of the races. The British driver has been handed a five-place grid penalty for the next race, as known as the first race at Zandvoort.

After their collision together at the end of the race, both Mücke Motorsport drivers, Mikkel Jensen and David Beckmann, have been handed a three-place grid penalty for the first race at Zandvoort as well. Pedro Piquet has been declared guilty of the incident involving himself, Ryan Tveter and Niko Kari; the one incident which had the race red flagged. The Van Amersfoort Racing driver was given a reprimand and one penalty point.