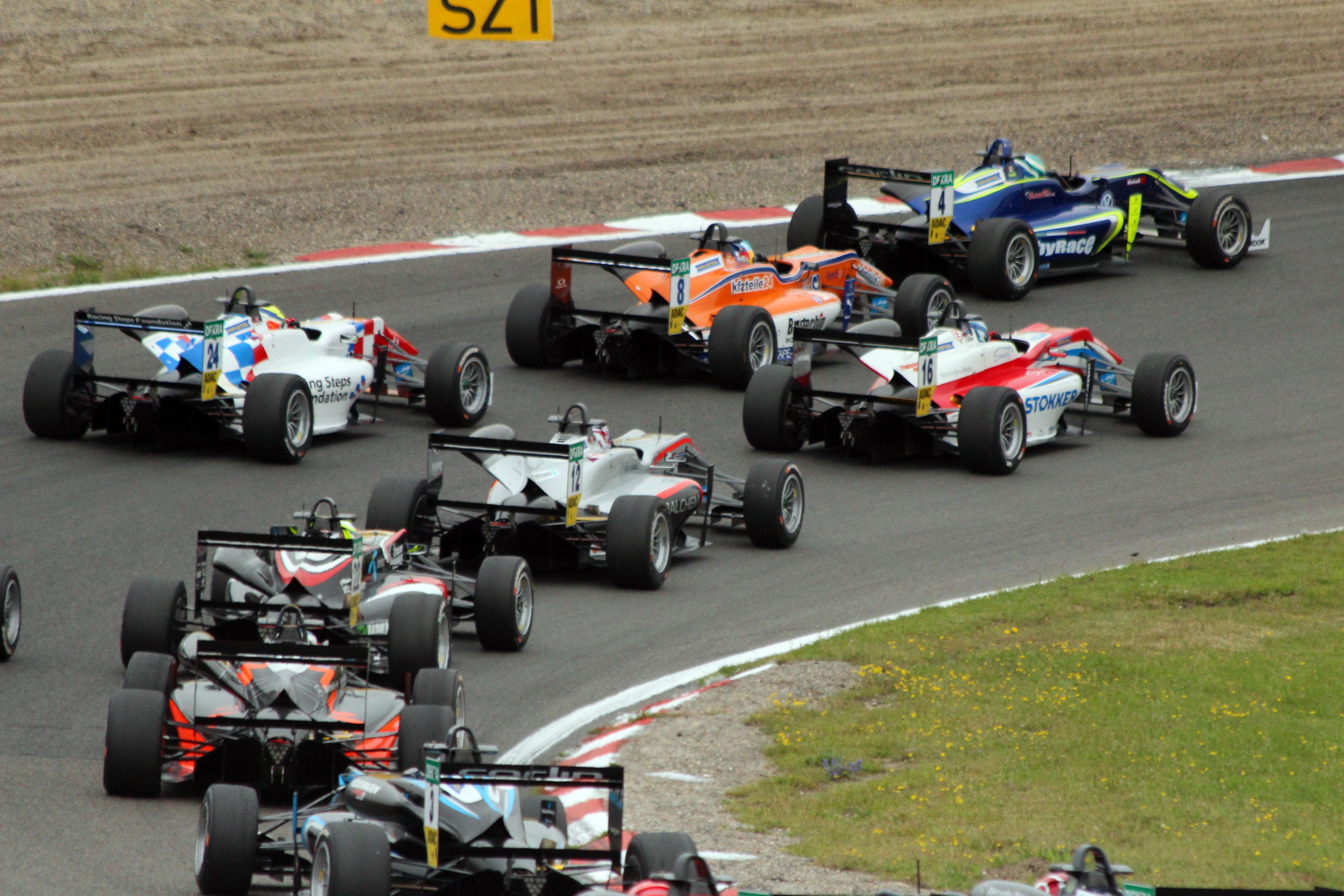 Following last month’s announcement of a provisional calendar for 2017, the FIA Formula 3 European Championship has now finalised all venues and dates for the upcoming season. The 10-round championship will see teams and drivers race in eight different countries on some of Europe’s most iconic tracks. The series will again compete in the support programme of high profile host series like its long-term partner DTM, the FIA World Touring Car Championship (WTCC), the Blancpain GT Series and the FIA World Endurance Championship (WEC).

After a one-year absence from the UK, the season kick off is set for Silverstone in the support programme of WEC in mid-April. It will be followed by a round at the traditional Italian circuit of Monza together with WTCC. In mid-May, the calendar features a true season highlight: the GP de Pau in France, where Formula 3 is the main event. The first appearance on the DTM platform is scheduled for the Hungaroring (Hungary) four weeks later. The first half of the season will be completed with another round in the support programme of DTM, the meeting at Nuremberg’s Norisring. After the summer break the FIA Formula 3 European Championship will join the Blancpain GT Series and race at the challenging circuit of Spa-Francorchamps (Belgium). For the events at Zandvoort (The Netherlands) and Nürburgring (Germany), the FIA Formula 3 European Championship will again join the paddock of the DTM teams. Spielberg is next up in the championship, with September now confirmed for the event at Austria’s Red Bull Ring. The season will be completed with the traditional season finale at Hockenheim (Germany).

“We once again succeeded in creating a calendar including an attractive mix of former and current Formula One World Championship venues,” comments Walter Mertes, CEO ‘Formel 3 Vermarktungs GmbH’. “I believe the calendar offers a good combination of different circuit characteristics for young drivers to further develop their skills. At the same time providing drivers and teams with the opportunity to showcase themselves on top level motorsport platforms like DTM, WEC, WTCC and the Blancpain GT Series.”

The 2017 Formula 3 European Championship calendar at a glance: