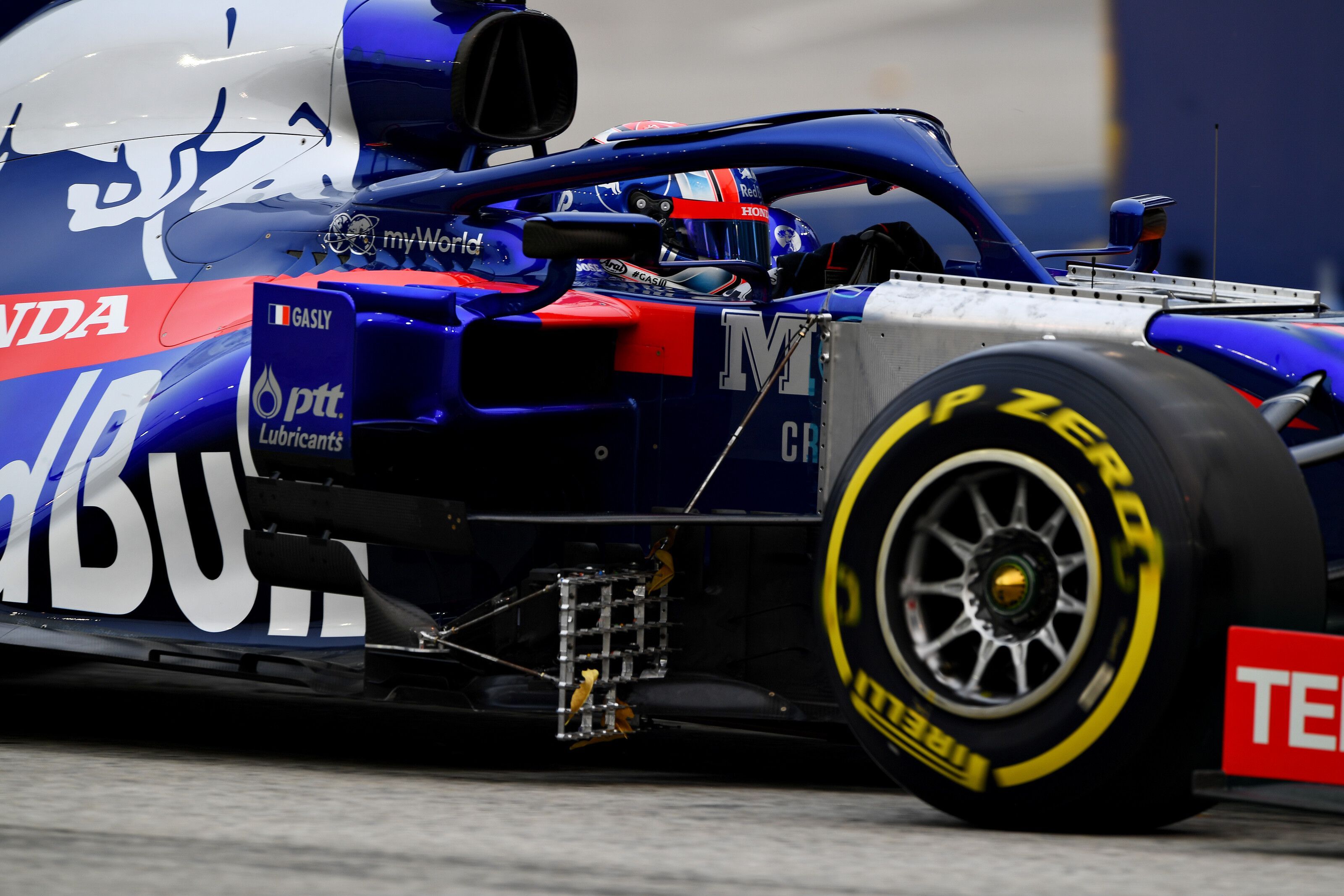 The FIA has canceled the idea of having a single supplier for F1 brake friction materials and brake system components until further checks.

After the tender for gearbox cassettes were opened for suppliers to bid by the FIA for 2021 F1 season, the governing body then had brake system components and wheel rims as their next lot of items in April.

By May end, the decision was made to keep the current system of multiple suppliers of gearbox as the team saw no real cost saving or gain. It is a similar decision regarding the brake system components as well.

After an extensive research together with Brembo, who were the preselected bidder, the FIA decided to not have a sole supplier for 2021 as they need more detail to take the decision which is not possible for now.

The statement from the governing body read as:

“To allow further evaluation of the real-world performance of 2021 Formula 1 cars, the FIA has chosen to delay the potential implementation of single suppliers for brake friction materials and brake system components.

“The significant regulation changes and their interpretation by the teams will affect multiple aspects of the 2021 cars, and considering the critical role of the brakes in both safety and performance, the FIA has decided to cancel both the selection process for brake systems and for brake friction materials in F1 until further studies can be undertaken.

“The FIA would like to thank the preselected bidder, Brembo, for providing a thorough and sound proposal based on the specifications supplied to it. Nonetheless, and in light of the considerations regarding car performance mentioned above, it has been decided to reassess the situation in 2021.”

Outside these, the remaining lot for which the decision is yet to be made are wheel rims, fuel system and tyre pressure. While they go about it, the standardisation has once again propped in key debate for the future.