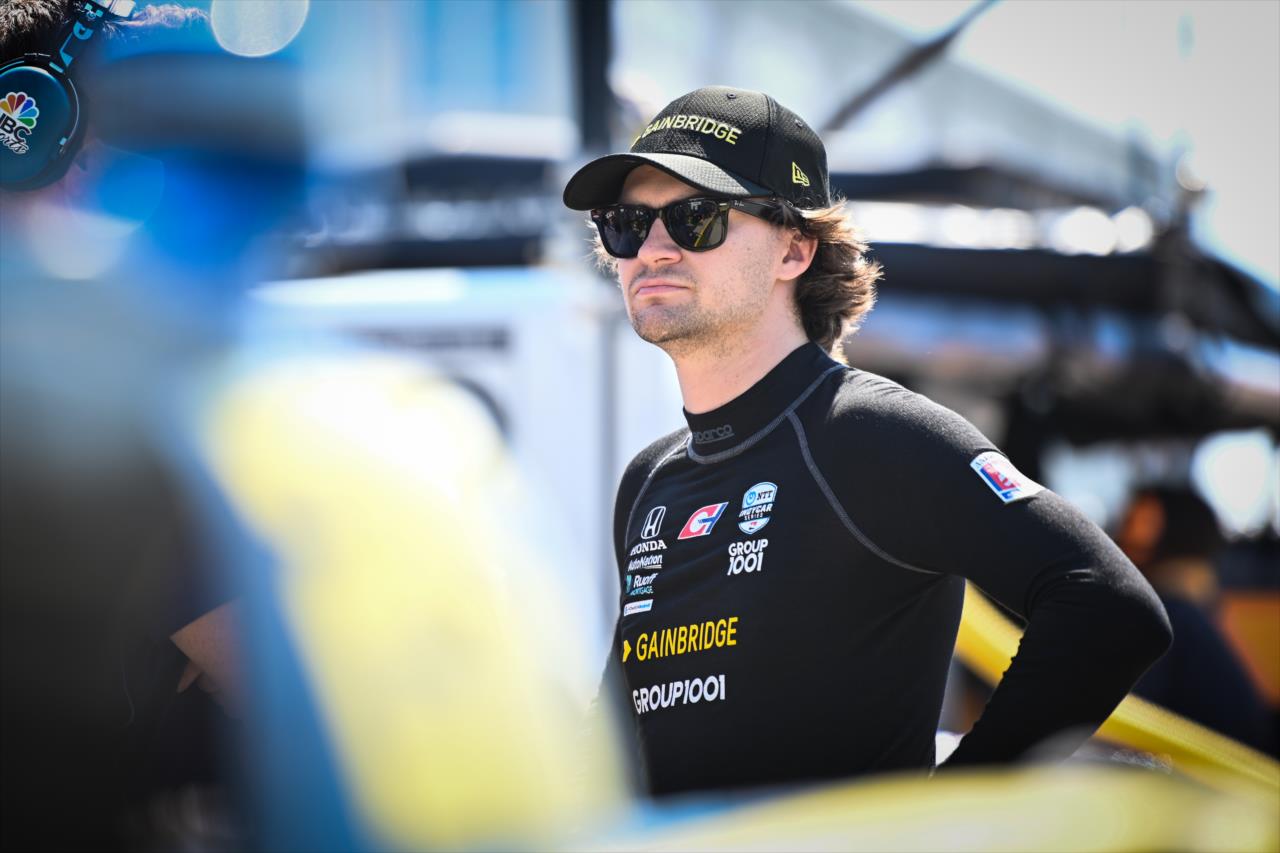 The FIA has confirmed that IndyCar racer Colton Herta doesn’t have enough points to be warranted a F1 superlicense amid rumours of hiring him.

Amid an enquiry laid down seemingly by Red Bull with the FIA to understand if IndyCar racer Herta has enough superliecense points to race in F1 in 2023, the governing body confirmed that the American racer doesn’t have one to compete next year.

Red Bull had been eyeing Herta for a seat at AlphaTauri, should Pierre Gasly move to Alpine in 2023, but now knowing that the American won’t be eligible, they shifted their focus on getting Nyck de Vries onboard – again if the Frenchman does switches teams.

For now, Gasly is stay with AlphaTauri, but if everything works out he may switch to Alpine alongside Esteban Ocon in an all-French line-up for the French manufacturer Renault. If Herta scene doesn’t works out, then the team may opt for de Vries.

As of now, the FIA has confirmed about not enough points. “The FIA confirms that an enquiry was made via the appropriate channels that led to the FIA confirming that the driver Colton Herta does not have the required number of points to be granted an FIA Super Licence,” a statement read.

“The FIA continuously reviews its regulations and procedures, including with respect to Super Licence eligibility, with the main factors being considered with respect to this topic being safety, experience and performance in the context of the pathway.”

Looking at the career of Herta, taking his IndyCar seasons of 2019, 2020 and 2021 into account, the American has 32 superlicense points which is eight less than the required 40. Even with the best of three rule in the last four seasons for him – a special rule that the FIA brought in due to COVID-19 – he doesn’t qualify after finishing only 10th in 2022.