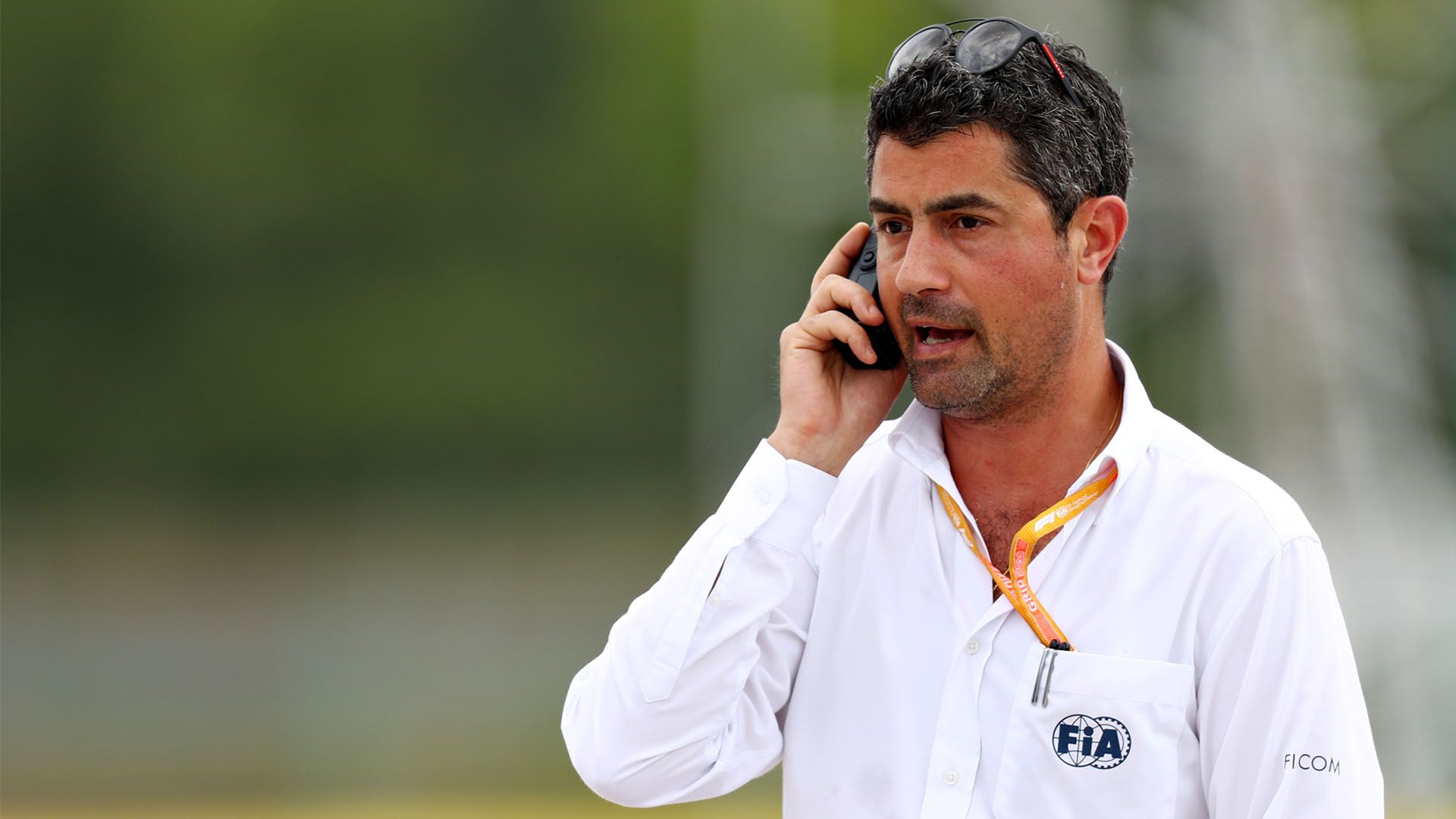 The FIA has confirmed the departure of Michael Masi from the governing body’s pay roll as he has decided to relocate to Australia.

Having taken over from Charlie Whiting after his untimely death, Masi headed the FIA on the F1 side as the Race Director and Safety Delegate. He was tasked with a lot of work straight up in a time when the sport expanded to new horizons.

There were obvious comparisons between his style of working and Whiting’s but the overall impression was positive from among the drivers until last season. Some controversial decisions led to disparity between teams and drivers in their opinion.

The happenings in the 2021 Abu Dhabi GP came as a lasting blow as new President Mohammed ben Sulayem eventually decided along with the FIA group to remove Masi from the Race Director position and install two personnel in his place.

Neils Wittich came over from DTM, while Eduardo Freitas joined the fray from WEC as the two have been sharing the role since the start of the 2022 F1 season. Since the announcement, the role of Masi within the FIA has been in question.

Sulayem insisted on ongoing talks with Masi, but with months gone, the FIA now has confirmed the formal departure of the Australian from any role within the governing body. He is to relocate to Australia and take on new challenges while being closer to his family.

“The FIA confirms that Michael Masi has decided to leave the FIA and relocate to Australia to be closer to his family and take on new challenges. He oversaw a three-year period as FIA Formula 1 Race Director and Safety Delegate following the sudden passing of Charlie Whiting in 2019, carrying out the numerous functions he was tasked with in a professional and dedicated manner. The FIA thanks him for his commitment and wishes him the best for the future,” read the statement.