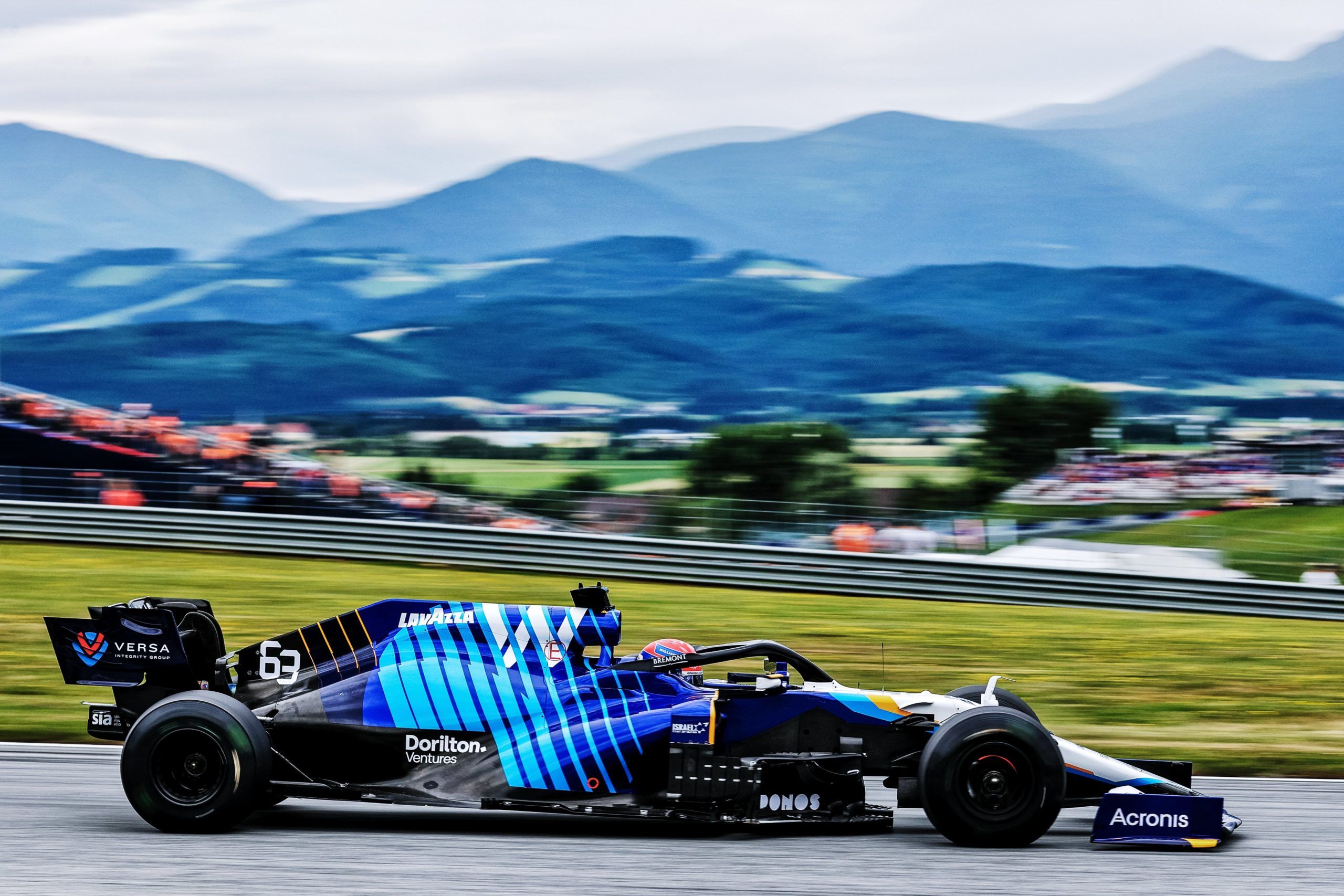 The FIA World Motor Sports Council (WMSC) has approved the new rear tyre construction from F1 British GP, as provisional calendar for 2022 Formula E and WRC championships has been revealed.

After a successful test during F1 Austrian GP, Pirelli were confident of using the new robust rear tyre construction from British GP onward. The official approval was awaited from the FIA WMSC, which has come through, after their meeting in Monaco.

The change has been made on safety grounds, with no performance alteration. Pirelli has brought the new rear construction to make it more robust, especially after the issues in Azerbaijan. Although, they are clear that it was more down to parameters.

The note from the FIA WMSC stated: “Various updates to the 2021 Sporting Regulations that relate to the implementation of events that include Sprint Qualifying were approved by the World Council. The World Council approved the introduction of a new construction of rear tyre for the remainder of the 2021 season.”

Among other decisions, the FIA WMSC also approved the latest changes regarding the 2021 WEC calendar, where 6 Hours of Fuji has been cancelled, thereby confirming a double-header in Bahrain, where the 6 hours event will take place on October 30 and 8 hours on November 6.

For 2022, the provisional Formula E calendar was also released, with 12 rounds to take place from January to August, with 16 races in all. South Africa’s Cape Town and Canada’s Vancouver are the latest additions, with South Korea’s Seoul also featuring on it.

The 2022 Formula E season will kick-off in Saudi Arabia’s Ad Diriyah, with a double-header on January 28 & 29. It will be followed by the race in Mexico on February 12, while Cape Town making its debut on February 26, as Round 4.

They have a slot for China open on March 19, but the venue remains as TBD, with Italy’s Rome next on April 9, followed by Monaco on April 30. The European leg will continue in Germany’s Berlin on May 14, where the June 9 slot has been marked as TBD.

Formula E will then travel to Canada in Vancouver on July 2, with New York City hosting a double-header on July 16-17, London on July 30-31 and South Korea’s Seoul ending the 2022 season with another double-header on August 13-14.

Additionally, for the 2022 Formula E season, the FIA WMSC approved a power increase from 200 kW to 220 kW in the races. They have also given the Race Director the freedom to decide for a rolling start and or standing, after a safety car period.

Looking at WRC, the FIA WMSC has only shared the dates for Monaco (January 23) and Sweden (February 27), for them to start preparing early to start the 2022 season. They have, though, confirmed seven more venues, leaving four to be added later on.

The seven confirmed venues are Portugal, Italy, Kenya, Japan, Spain, Estonia and Greece – where four of them featured in the 2021 WRC calendar too. The 2022 season will also mark a new era of rallying, with the debut of hybrid machines.