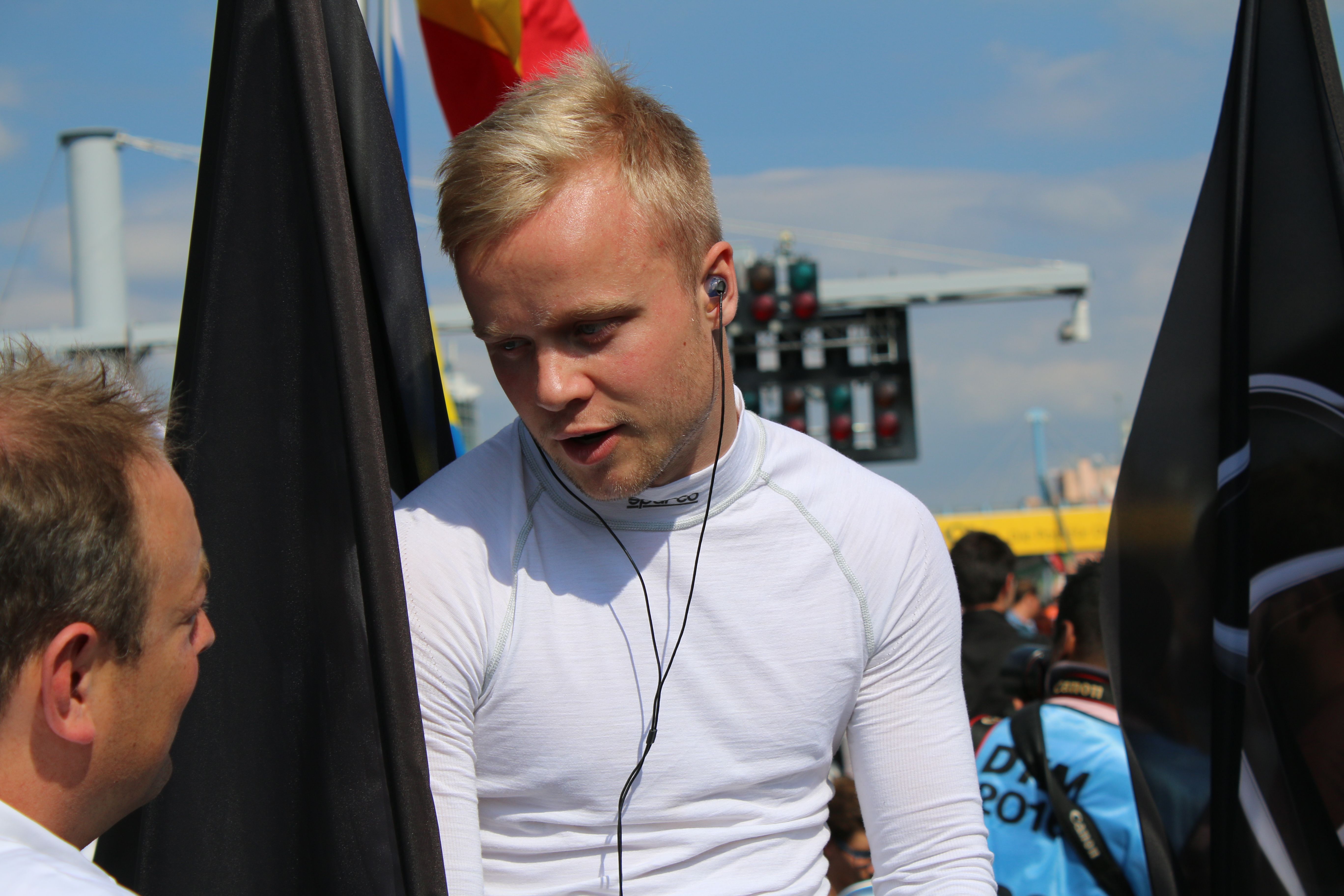 Eleven of the 30 entrants in the provisional entry list for the FIA F3 World Cup at the Macau Grand Prix in November have won a Formula 3 championship race this year.

The field of 27 confirmed drivers (with three still to be announced) have achieved no less than 14 outright championships in racing cars, as well as three of the last five Macau Grand Prix victories.

The inaugural FIA F3 World Cup is shaping up as the culmination of some of the hardest-fought Formula 3 competition on record across multiple continents.

The Macau Grand Prix provisional entry includes the top four competitors behind outright winner Lance Stroll in the FIA F3 European Championship and the first and second placegetters in the All-Japan Formula 3 Championship.

FIA Director of Circuit Competition Frederic Bertrand said initial entries for the FIA F3 World Cup were so strong it was “like taking the cork out of a bottle”.

“There is pent-up desire amongst all these front-runners to prove their mettle in a face-to-face competition,” Mr Bertrand said.

Competition has been fierce in all Formula 3 titles.

In the 27 races that have made up the European title to date there have been 11 winners – a record in the championship’s history.

In Japan there have been five winners in 17 races.

“It has been an extraordinary season,” Mr Bertrand said.

The field for 2016 is headed by two-time Macau Grand Prix defending Champion and 2015 FIA F3 European Championship winner Felix Rosenqvist, who is aiming to become the first ever driver to win the Macau title race three times in succession.

Rosenqvist has been entered in a Theodore Racing by Prema Dallara Mercedes.

The most capped driver in the star-studded field is recently crowned Japanese F3 champion Kenta Yamashita, who won the title on 25 September for Team TOM’s. Yamashita won seven races on his way to championship victory.
Yamashita will drive for ThreeBond with T-Sport (Dallara Tomei) in Macau.

Maximilian Günther and Jann Mardenborough have each claimed four victories in their respective series – Günther in Europe and Mardenborough in Japan.

Günther will join Rosenqvist in the Theodore Racing by Prema team and Mardenborough will race under his Japanese B-Max Racing Team colours in a Dallara Volkswagen. 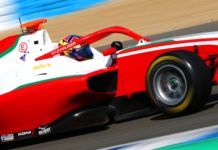 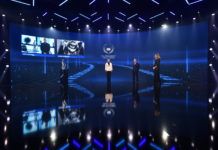