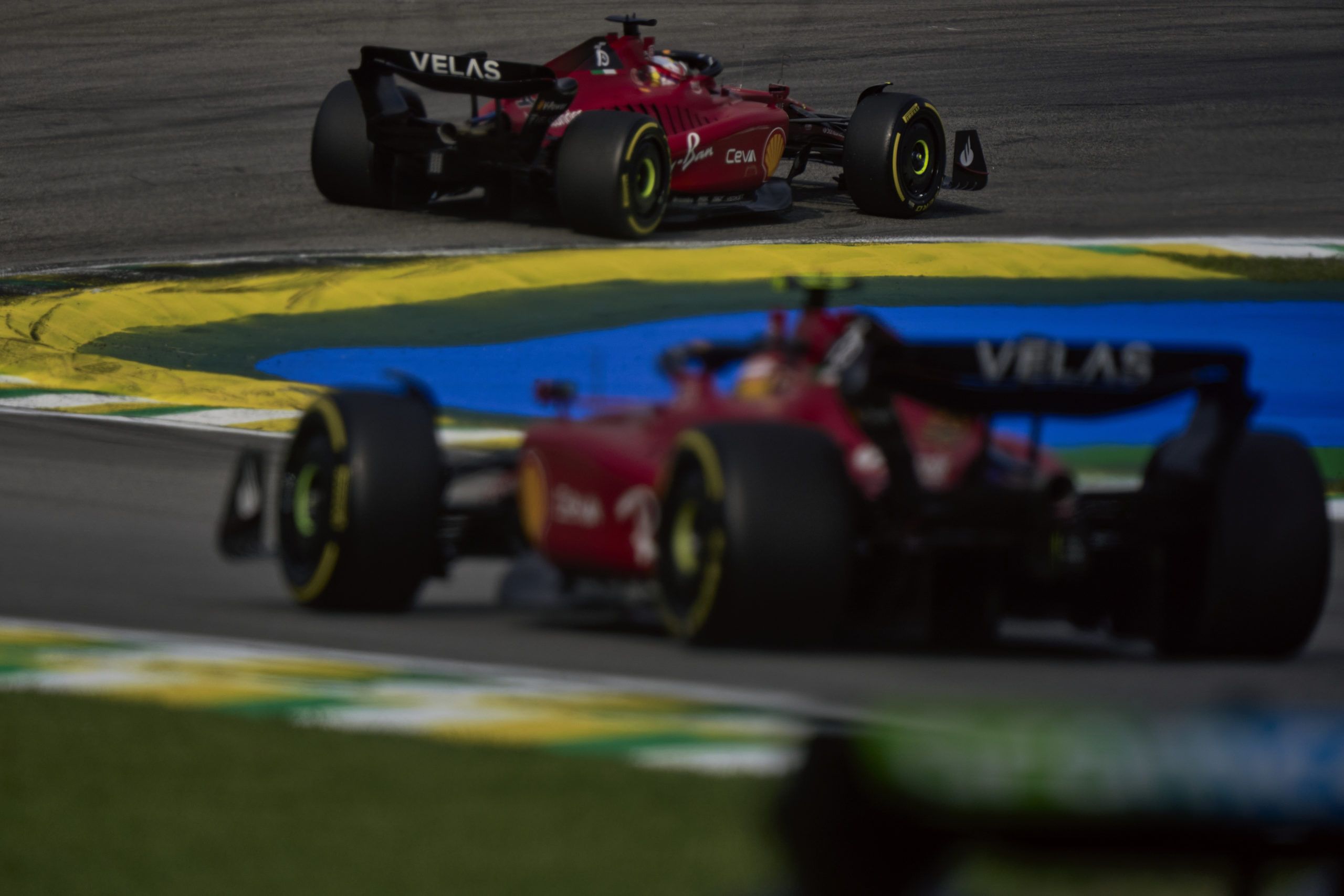 Mattia Binotto talks about Ferrari working on reliability and having a fast car for the 2023 F1 season which he thinks will compensate for any other mistakes.

For Ferrari, the 2022 F1 season was so near but yet so far. It was their best year for a while with runners-up in both the drivers’ and constructors’ championships. It was an excellent result but in hindsight they got over run like the rest of the F1 fraternity. Red Bull came into their own after Ferrari won the opening two Grands Prix.

Not just that, but Ferrari came in for a plethora of criticism as their strategy was called into question more than once. Its race pace, tyre wear coupled with reliability quite frequently were problems for the Maranello concern. Soon to be former team principal Binotto addressed some of the issues that they encountered and what they must do as a team to alleviate same.

“In terms of changing I don’t think there is only one, because in the end our ups and downs were coming from different areas,” said Binotto. “At first reliability, I would put it as a priority because to win, you need to be reliable and that was not the case within the season as a balance of the season itself”.

“The second is the speed of the car because while we are being very competitive in quali, it has not always been the case in the race itself and our race pace while there has been tyre degradation, our pure race pace has been sufficient enough to fight for better positions so I think if you have a fast and reliable car, you can make mistakes on strategy and pit stops which can be compensated for if the car is fast and reliable”.

“And so it is where we need to put in the effort knowing that…yes there will be ups and downs with strategies and the like,” summed up Binotto, who is still working at Maranello and will leave on December 31. Frederic Vasseur will take up his position and push on the work done by the Italian.