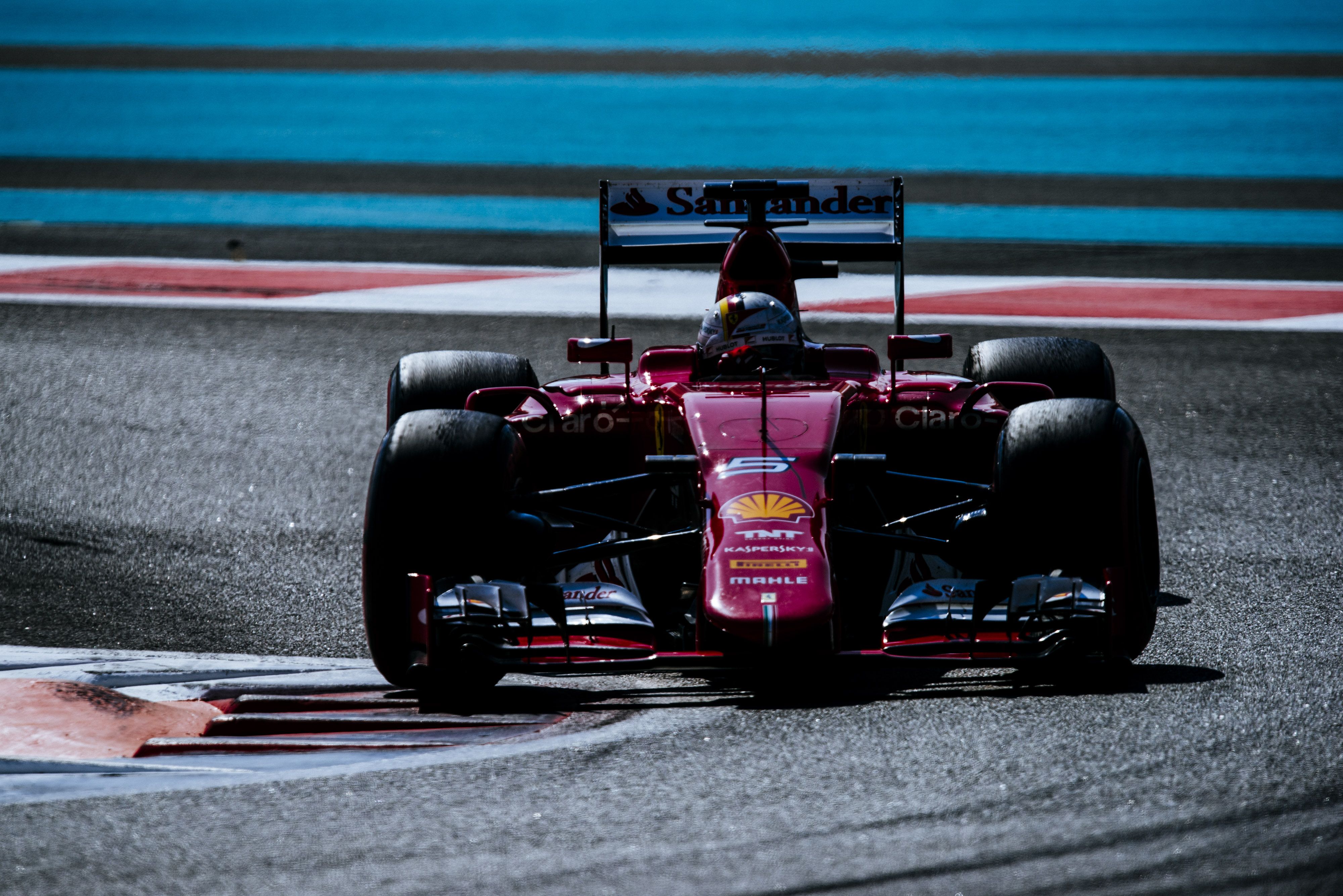 The work on the new car started later than expected according to Scuderia’s President Sergio Marchionne’s words to The F1 Hub website.

The main reason of this delay comes from the need to keep on working on the 2015 car until the very last race.

“Maurizio will tell you we delayed some things to allow for the 2015 car to be finished. We pushed the start of some of the work on the ’16 cars on the chassis, delayed it a bit.”

Marchionne assures despite the delays taken in Maranello, the have enough resources to refill the gap.

Sergio Marchionne still asked Maurizio Arrivabene to go faster on the development of the 2016 car.

“Hopefully he will not bitch about this. But we have had adequate time and adequate financial resources to do the right thing given the rules. We approached the 16 car with a very clear idea and very clear interpretation. It is incredibly unlikely that the car will not offer Mercedes a proper challenge.”