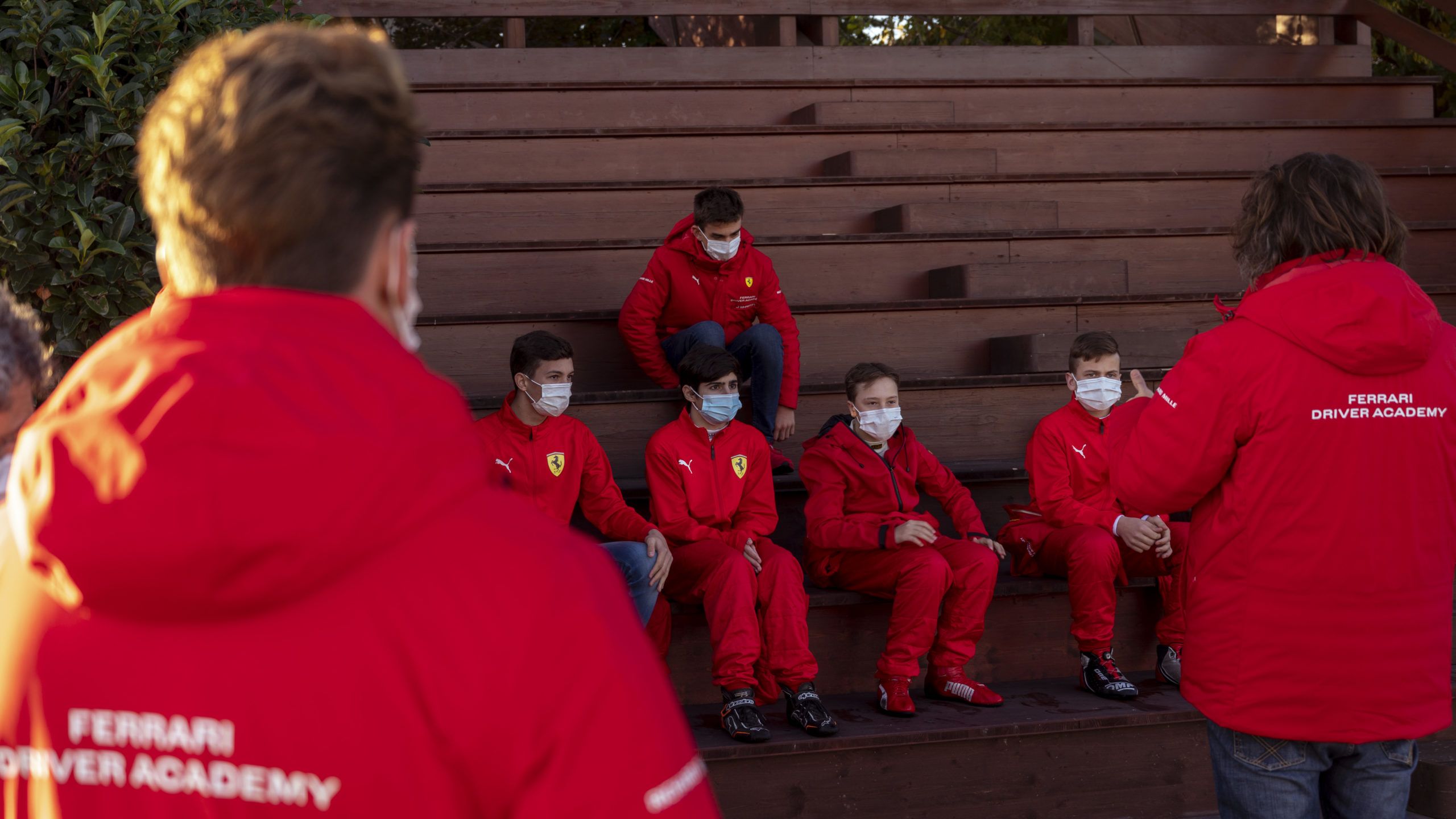 Ferrari has recruited Oliver Bearman and Rafael Chaves Camara as their new members in the F1 driver academy, while a third will be monitored.

The Scouting World Finals saw four finalists go through rigorous training and battles during October 11-15 at Fiorano. From among them, two were selected to be part of the Ferrari Driver Academy, while a third is going to be monitored in the coming year.

The two confirmed to join the Ferrari academy are Bearman and Camara, with the former coming in after series of wins in karting and also single-seater competition. Not only has he won in karting level in the IAME championships, he has two titles in single-seaters too.

Having taken a year to settle in the two F championships in 2020, where he raced with US Racing and won races too, the Brit went on to not only win the ADAC F4 title but also the Italian F4 championship in 2021 with Van Amersfoort Racing.

It is not often that a driver can double-up in F4 competition, as he dominated in Italian F4. Camara, meanwhile, is still competing in karting but already has wins in WSK competitions, with Escuderia Telmex pushing him into the scouting programme.

Even with no single-seater experience, Brazilian Camara excelled in the F4 running at Fiorano, which made his selection easier. A third prospect – Tuukka Taponen – will be monitored throughout the next year, having impressed Ferrari.

Tony Kart helped with his push into the scouting programme as the Finn will continue to compete in karting next year. Therefore, Ferrari will monitor his progress ‘with a view to involving him in further evaluation camps’.

“I am very happy to welcome Oliver and Rafael to the Ferrari Driver Academy,” said Ferrari’s Marco Matassa. “During the days spent at Maranello and Fiorano, Bearman showed all the aptitude he so clearly demonstrated during his Formula 4 season. Apart from his basic speed, he has other important qualities, such as the ability to give good feedback to the engineers, as well as understanding in which areas he can improve, while putting into practice what he was told to do before going out on track for the first time.

“We were impressed by Rafael’s natural speed at the wheel, his understanding of braking as well as the fact he is clearly being a quick learner, given his limited experience at the wheel of a single-seater. Both guys have a straightforward approach and the right work ethic to be part of the FDA.

“Our thanks must go to our scouting partners, who have helped us put together a really efficient scheme. The FDA Scouting World Finals has helped us identify three of the last four drivers to join the Academy. They all come from different continents, which we are able to monitor thanks to the excellent selection system we have got in place with ACI Sport, Tony Kart, Escuderia Telmex and Motorsport Australia.”

Among the joining drivers, Bearman stated: “I am really happy to have been selected to join the Ferrari Driver Academy. It is a great way to end what has been a really good racing season  for me. Just spending a week in Maranello was in itself an amazing experience, especially getting to drive at the Fiorano track. Now, I can’t wait to start working at the Academy and to be part of the Ferrari family and to see what the future holds for me.”

And Camara added: “I am very happy to have been chosen by the Ferrari Driver Academy. It is a unique opportunity for me and I will do my best to repay the faith shown in me.
It is a dream to be part of this big Ferrari family and I just have to thank everyone who has always supported me, especially my parents who are always by my side.”