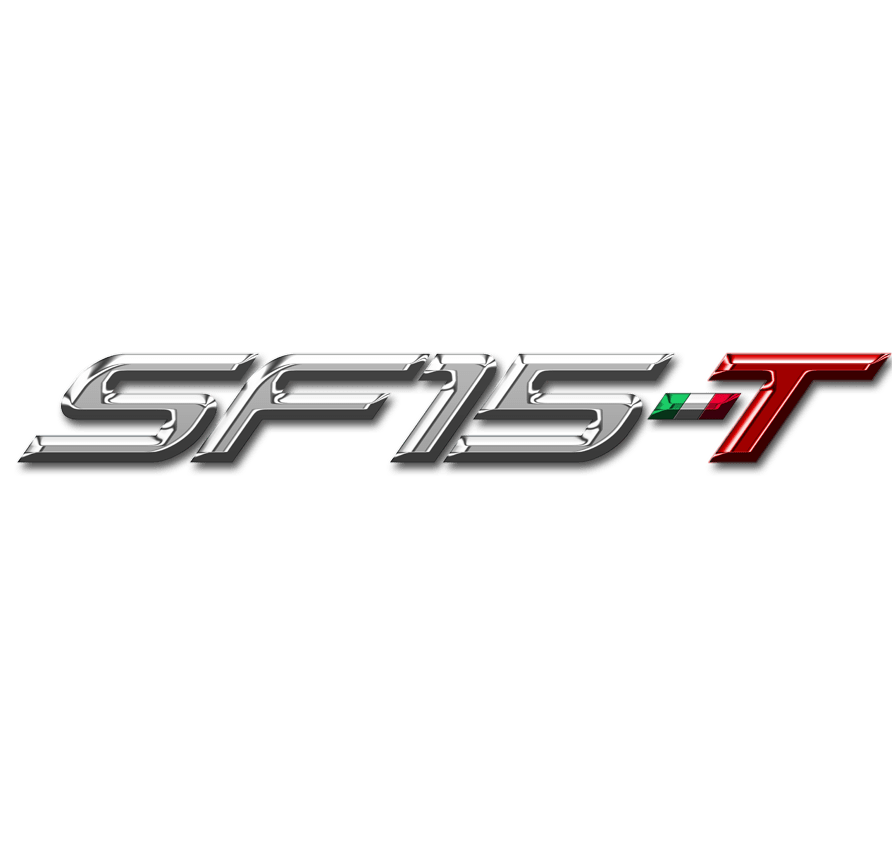 The car with which Scuderia Ferrari will contest the forthcoming Formula One World Championship will be called the SF15-T.

The current year and the “T” for turbo combine in the name chosen by the people in Maranello. New this year, apart from the graphics, is the “S” for Scuderia.

The announcement of the name, as well as other information to be put out in the coming days on the digital and social platforms, precedes the car’s official launch, which will take place on Friday 30th January.

The new car will make its track debut at the Jerez test which gets underway on 1st February.