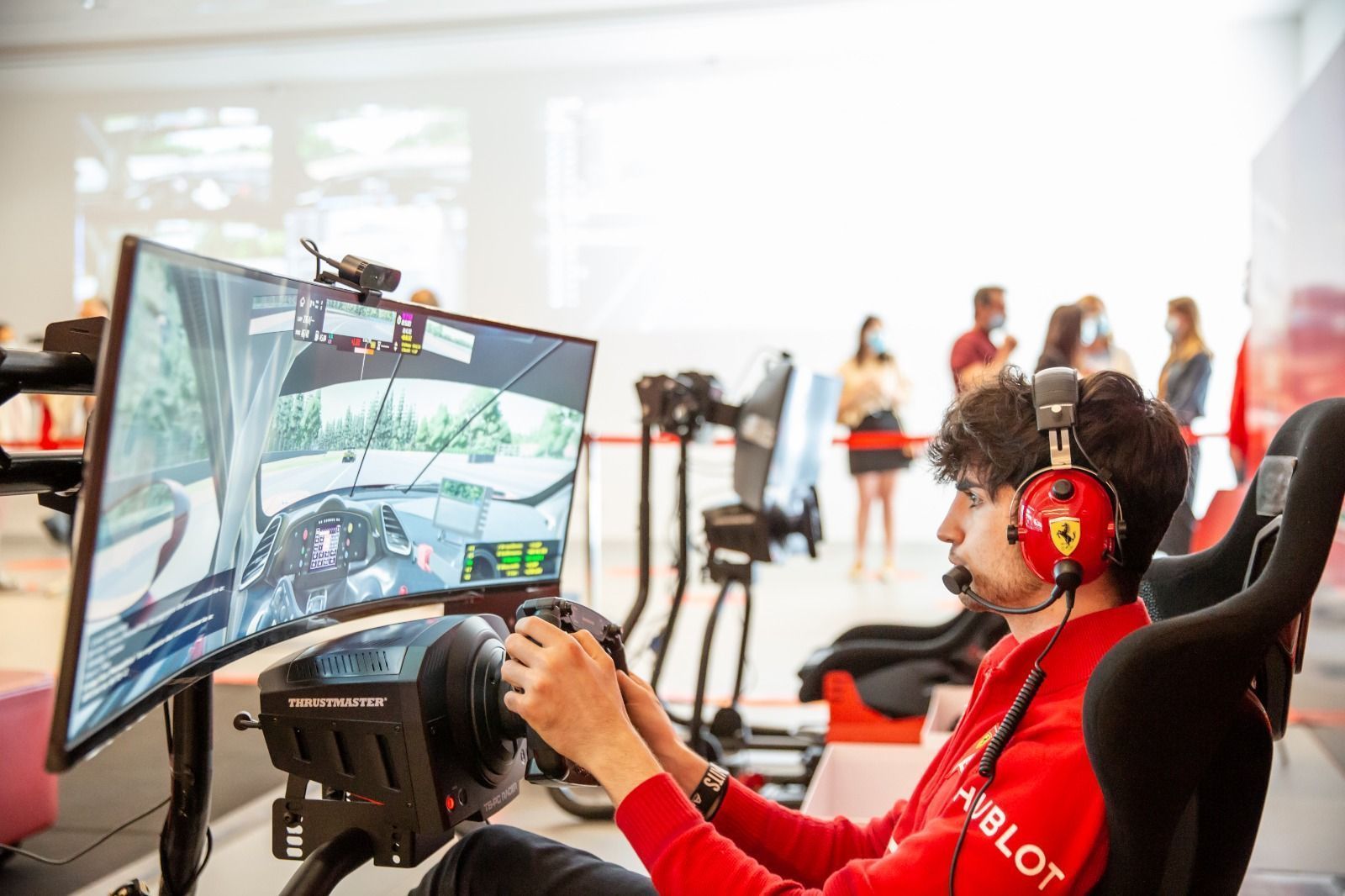 Scuderia Ferrari has launched its own ESports series to find new talent for their gaming academy and team going forward.

Having resisted the ESports world when F1 first started their championship, Ferrari caught up well last year and are now expanding by and large by introducing its own championship to find new gaming talent for their academy and also team.

The ‘Ferrari Hublot Esports Series’ is slated to take place in September of this year, as pre-entries open on August 7. There are two categories of AM and PRO with only Europeans allowed to enter of 18 years and above for this year’s event due to COVID-19.

It will be a GT Esports championship on the ‘Assetto Corsa’ software platform, where the Esports drivers will compete in several competitions aboard the Ferrari 488 Challenge Evo, which is being made available exclusively to participants.

The first round of the championship is Qualifying for the AM Series which starts in September. The winners of this will join sim racers invited by Ferrari to the PRO Series. The category will have 24 Esports drivers divided into two categories.

The 12 fastest drivers in each category to emerge from the four October races. They will go forward to the finals in November, from which the overall winner will be decided over the three races. The winner will join the Ferrari ESports team for 2021.

Charles Leclerc will be watching the events closely and also tip the ESports racers. “Last year we started our experience in the F1 Esport championship, actually winning it, and I think it was just a natural step now to enter into our own sports championship,” said Nicola Boari, Ferrari brand officer.

“It’s very similar to what we have in reality with Ferrari’s own real life series. So, it’s a natural step, and hopefully is going to be just the first one of a longer series. I believe that there is an enormous space for Ferrari to grow its own championship.

“I already said that we’re starting with Europe, only this year, but we definitely plan to enlarge the scope in the future. And I think another very important part that hopefully we’ll be able to implement when COVID is gone, is to have our own tournaments with live performances. That’s going to be something that for our championship could be unique.”