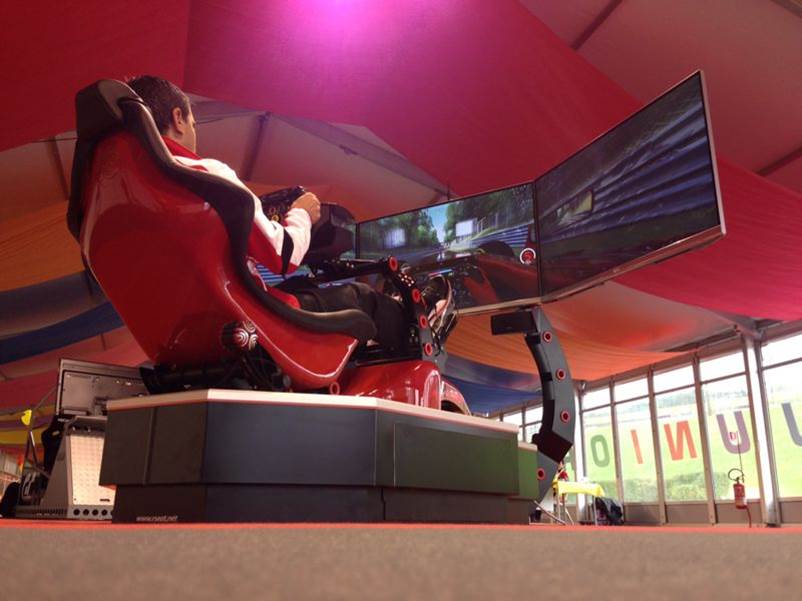 Scuderia Ferrari has been confirmed now to compete in the 2019 F1 ESports series which will feature all 10 teams for the first time.

Earlier in the month, Ferrari’s Mattia Binotto confirmed its intention to compete in the F1 Esports series along with participating in Netflix’s ‘Drive To Survive’ Season 2. And now, the confirmation on the Esports side has come with Ferrari joining the rest nine F1 teams.

As announced earlier, the 10 teams will take part in the two-day Pro Draft event in July, where they will have the chance to pick their drivers for the 2019 Pro Series season. As known from earlier, the prize money and the calendar will see an increase.

The prize fund sits at $500,000 for the winning team – more than double from 2018 – while the calendar will see 12 races in four live events between September and December, where they will play on the official F1 2019 game by Codemasters.

“And with the commitment of Ferrari completing the virtual grid, we continue to elevate the series to greater heights as we further align our virtual and real world sports, creating one of the world’s most innovative esports offerings whether in motorsports or beyond.

“As the ten teams all vie for a cut of the $500,000 prize fund, this is going to be the biggest season to date.” A lot of the teams already have few of their drivers picked from earlier years, but they have the chance to bring in fresh talent for the new season.

Ferrari soon to take a decision on ESports and Netflix participation