Ferrari has donated towards Red Cross and UNHCR which will be used to help Ukrainians, while Sauber Group has announced a new Managing Director.

Ferrari is to donate 1 million euros to the Red Cross and UNHCR to fund humanitarian projects in support of Ukrainians impacted by the ongoing Russia-Ukraine crisis. “The funds will be channelled through the Emilia-Romagna Region that, in collaboration with the Red Cross and UNHCR, will fund international humanitarian projects supporting Ukraine as well as local initiatives focusing on the reception of refugees in the Italian region,” it stated.

The Italian manufacturer has also revealed that it will send aid to an Italian-based charity for Ukrainian refugees in the country. “Aid will go to the Association Chernobyl of Maranello, Fiorano, Formigine – ONLUS to provide for the needs of the Ukrainians who will be hosted in the area near the Company,” it added.

Even though the action is from the car manufacturer corporation side of the business, it is the first of Formula 1’s teams to announce such a donation in the wake of the conflict in Ukraine. “Ferrari stands alongside everyone in Ukraine affected by this ongoing humanitarian crisis”, stated Ferrari CEO Benedetto Vigna.

“While we hope for a rapid return to dialogue and a peaceful solution, we cannot remain indifferent to the suffering of everyone affected. Our thoughts and support go out to them. We are playing our small part alongside the institutions that are bringing immediate relief to this situation.”

The Ferrari road car manufacturing division has also decided to “suspend the production of vehicles for the Russian market until further notice”. “We continue to monitor the situation closely and will always respect all rules, regulations and sanctions,” it stated.

Alessandro Alunni Bravi has been named as the new Managing Director of the Sauber Group, effective as of March 1st 2022. The engineering company responsible for the operations of the Alfa Romeo F1 Team has promoted the former General Counsel and Board Member into the top position in the group.

His responsibility will subsequently include marketing, communications, sales, legal, IT and finance, and he will report directly to the group’s CEO Frederic Vasseur. “Alessandro has been an integral part of the growth of our company, on and off the track, in the last few years and I am excited about the contribution he will make in his new position,” explained Vasseur.

Few can match his knowledge of motorsports with that of business and the complex legal landscape in which we operate, and this makes Alessandro the right person for this challenge.”

Alunni Bravi himself added on his elation of taking up the position, stating: “I am delighted to step up to this new position. It’s an honour to take on the challenge of being Managing Director of a company with the successful history that Sauber has. I am also aware of the responsibility that this position brings towards the more than 500 people employed by Sauber, a commitment I will meet with hard work, passion and dedication.

“I’d like to thank Frederic Vasseur and the Sauber Group shareholders, as well as all those who have been by my side these last years, making it possible for me to achieve this next step. There is much work ahead but I’m excited to begin this new adventure.” 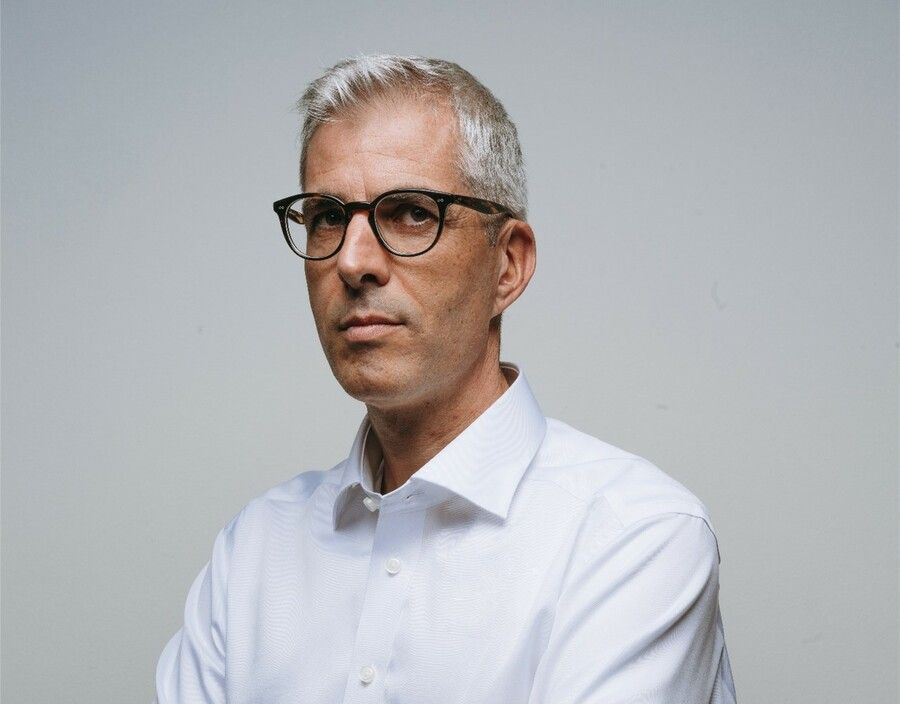