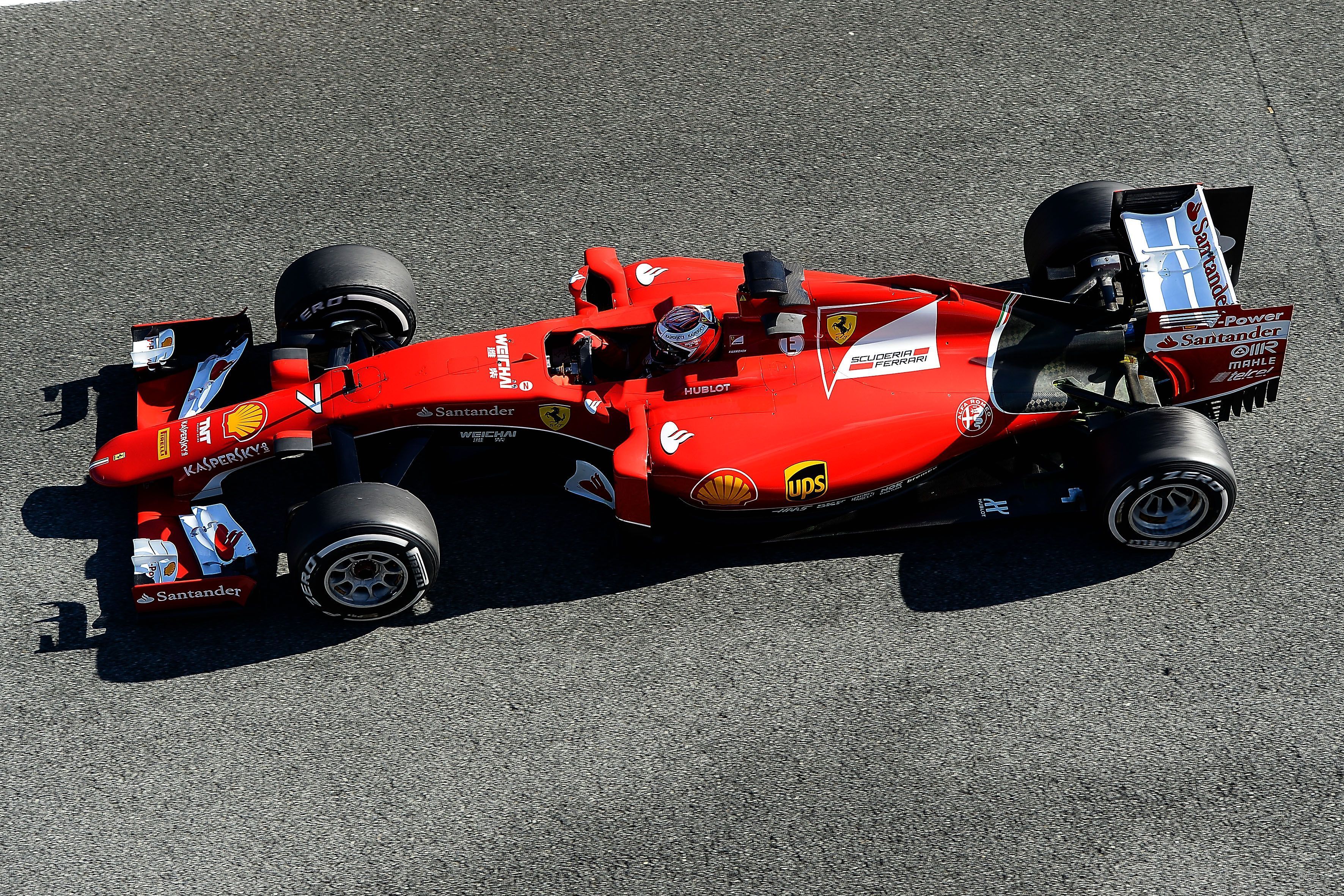 The Scuderia Ferrari will present the next test in Barcelona with Kimi Räikkönen rolling the first two days and Sebastian Vettel last two days.

Ferrari has joined McLaren and Sauber announced the lineups for drivers in these next four days of testing in Barcelona. The Scuderia announced today that Kimi Räikkönen will get on SF15-T during the first two days, Thursday 19 and Friday 20 of February. So, Sebastian Vettel has reserved two days weekend, where there will be more Catalan public presence.

Ferrari wants to continue his good form he showed in Jerez, with a performance that begins to surprise some industry Paddock. Still have to keep working and finish to show their credentials ahead of Melbourne.