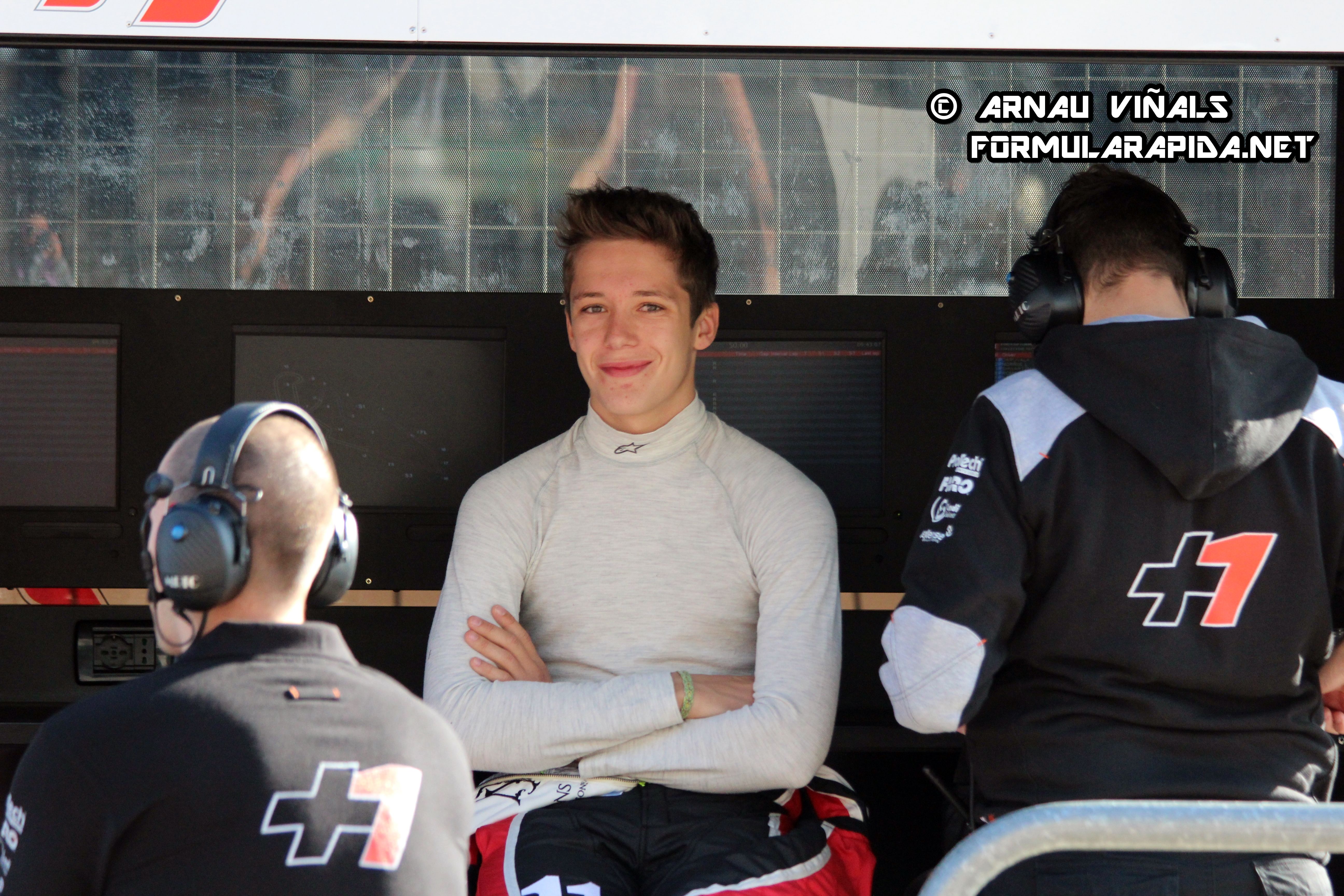 Sacha Fenestraz and Ye Yi Fei have been recently confirmed as the new drivers of Josef Kaufmann Racing in Formula Renault 2.0

Sacha Fenestraz joins the team after his rookie season in Eurocup and NEC were he finished fifth in both championship, been the best rookie behind Lando Norris.

The franco-argentinean driver immediately after finish the 2016 season, started to test with Josef Kaufmann Racing in Estoril and Barcelona.

He will have as a team mate the Chinese driver, Ye Yi Fei who joins the German squad after dominate the French F4. 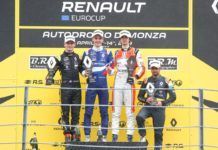 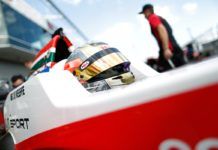