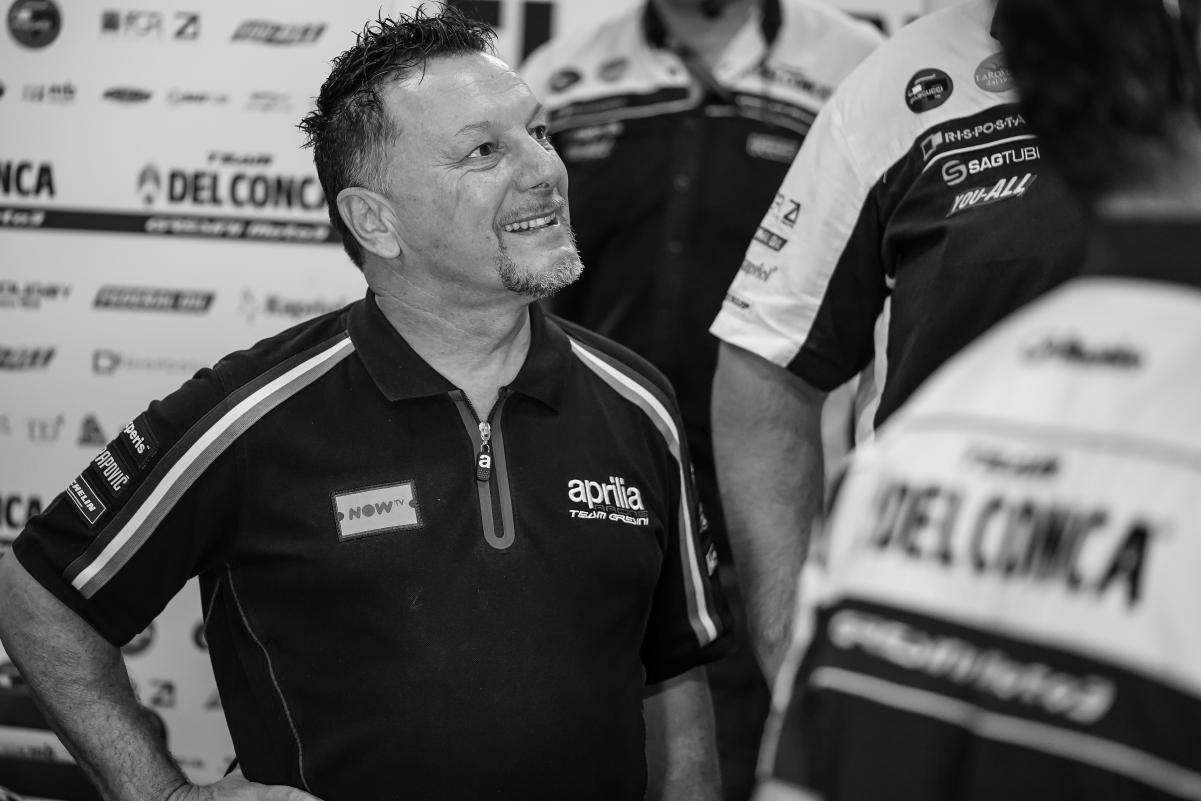 For exactly two months, Fausto Gresini had been admitted to the hospital after getting COVID-19 back in December 2020. There was some progress initially for the team boss – which also has a partnership with Aprilia – but his condition worsened in the last few days.

The last update from Gresini Racing about Fausto, had the team inform about his critical situation. He was in a medically induced coma, supported by a mechanical respirator, at the Carlo Alberto Pizzardoi hospital in Bologna in Italy.

His organ functionality got compromised which hurt in recovery progress. There was a death scare late on Monday night with multiple news stories proclaiming him dead, but the team quickly doused those speculations, stating he that Gresini is still with us.

However, barely 12 hours since the news, the team and MotoGP announced the passing away of Gresini on Tuesday morning. “The news we would have never wanted to give, and that unfortunately we are forced to share with all of you.

“After nearly two months battling against Covid, Fausto Gresini has sadly passed away, few days after turning 60,” said a short statement from the team. Having started his racing career in 1978 which spanned for decades, Gresini moved to a team role in the 1990s.

From everyone at FormulaRapida.net, we pay our condolences to the family and friends of Fausto Gresini