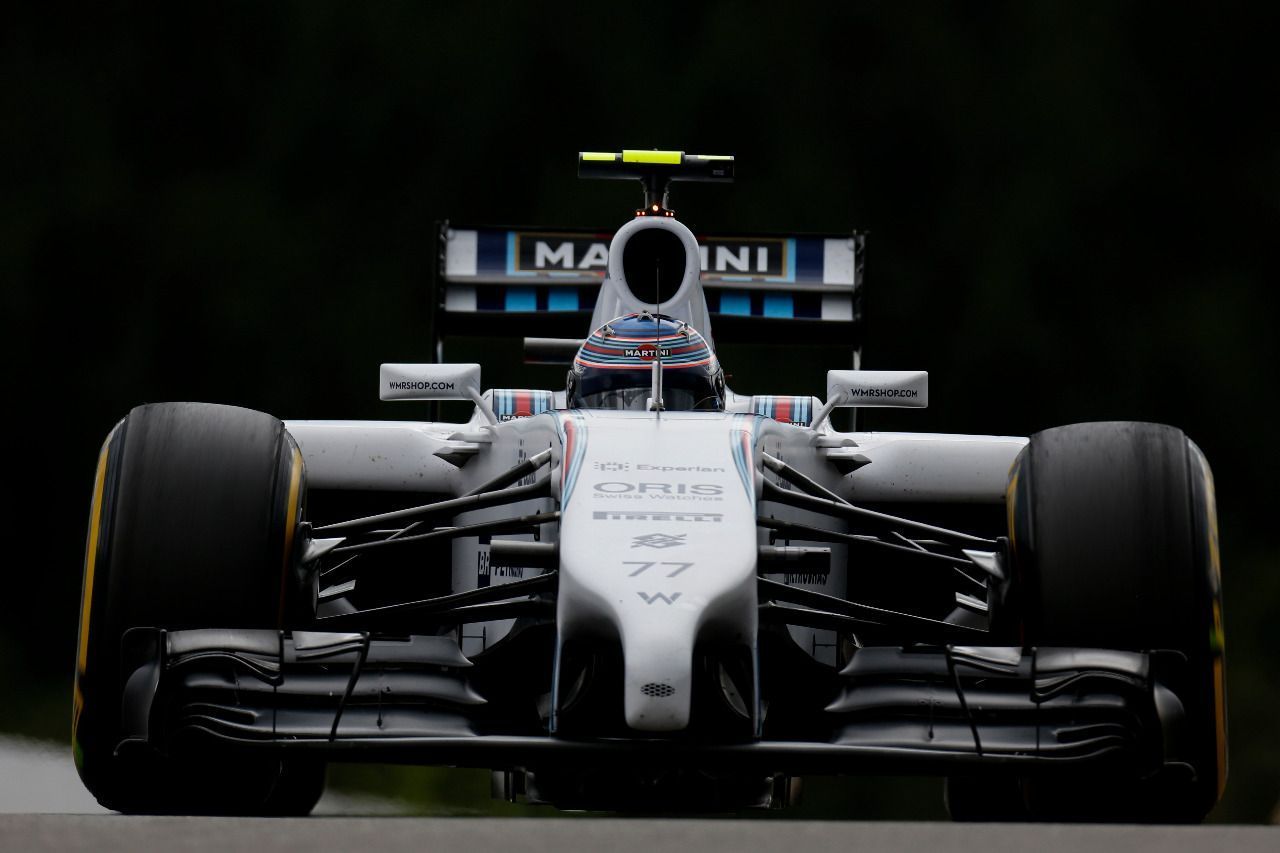 The Finn from Williams has set the fastest time in a session where the Mercedes didn’t show all their pace.

The session began with the track still wet from the rain that had fallen during the night. As a consequence, the drivers did the outlap to test the intermediates and full wet, but halfway through the session only Bianchi, Chilton and Lotterer had set a timed lap.

Most drivers didn’t start testing for qualifying until there were 25 minutes left. Times were being improved more and more with the hard tyres, with Lewis Hamilton setting the fastest time just 0,001s ahead of teammate Nico Rosberg. Alonso, who was the 3rd fastest, was 1s off.

Finally, times were improved hugely with the soft compound, except the Mercedes, who have saved something for qualifying. Bottas was fastest followed by Ricciardo’s Red Bull, Rosberg, Raikkonen, Hamilton and Alonso.