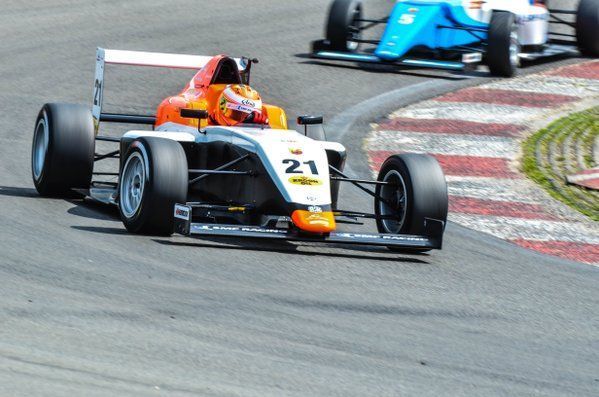 The Finn driver Tuomas Tujula won in front of the the Dutch pair Jano Opmeer and Richard Verschoor in their home circuit, Zandvoort.

A Dutch party was expected at the Circuit Park Zandvoort after seen in Sochi. On this occasion, the first row was again taken over by the Dutch Opmeer Jarno, in the second position, and Richard Verschoor on pole, debuting in the best way with the colors of Red Bull.

The Finnish Tujula started third and quickly went to hunt leader Verschoor, who took a good margin.
But that margin was reduced after the entry of the safety car when Gleb Zotov crashed near the pit lane exit.
Tujula took advantage of a small mistake by Verschoor in the relaunch and won the race.