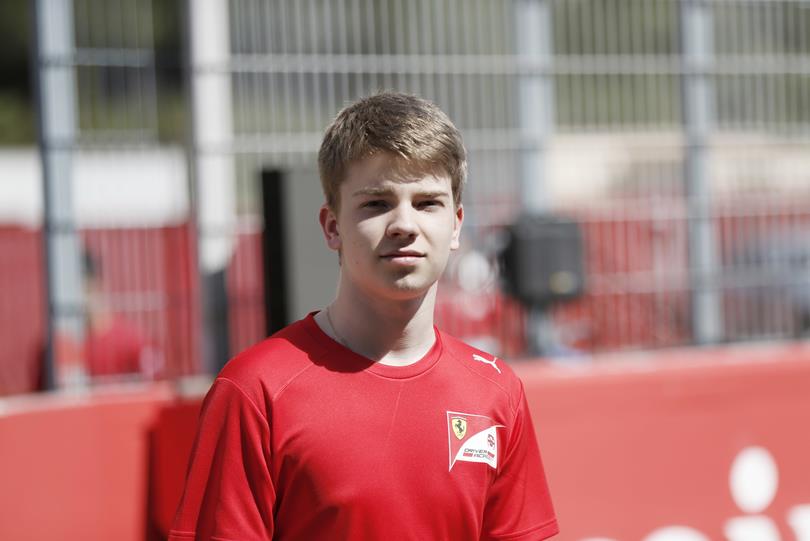 The new era of F3 didn’t get off to a great start at Circuit de Catalunya, Barcelona, as Campos Racing’s Alessio Deledda brought out the red flag when he stopped on track with a suspected issue. Once his car was recovered, the session went green again.

A flurry of times ended up with Prema 1-2 as Ferrari junior Robert Shwartzman led Jehan Daruvala midway into the session. The duo opted for another lap as they kept their track position with the Russian on provisional pole after his best of 1m32.241s.

The Indian though set a 1m32.627s to be ahead of MP Motorsport’s Simo Laaksonen and Prema’s Marcus Armstrong (1m32.850s). The final run saw a lead change with ART Grand Prix’s Christian Lundgaard taking over with a 1m32.083s lap.

But Shwartzman re-took the position with a 1m31.975s to secure pole for the first-ever F3 race in the new era – the Russian was the only one to dip into the 1m31s barrier. Renault junior Lundgaard hung to second with Ferrari junior Armstrong finishing third.

The Kiwi set a 1m32.427s on his final attempt to beat teammate Daruvala (1m32.529s), who improved on his overall time but missed few tenths in the final sector to be fourth. Carlin and Renault Junior Logan Sargeant (1m32.660s) finished fifth.