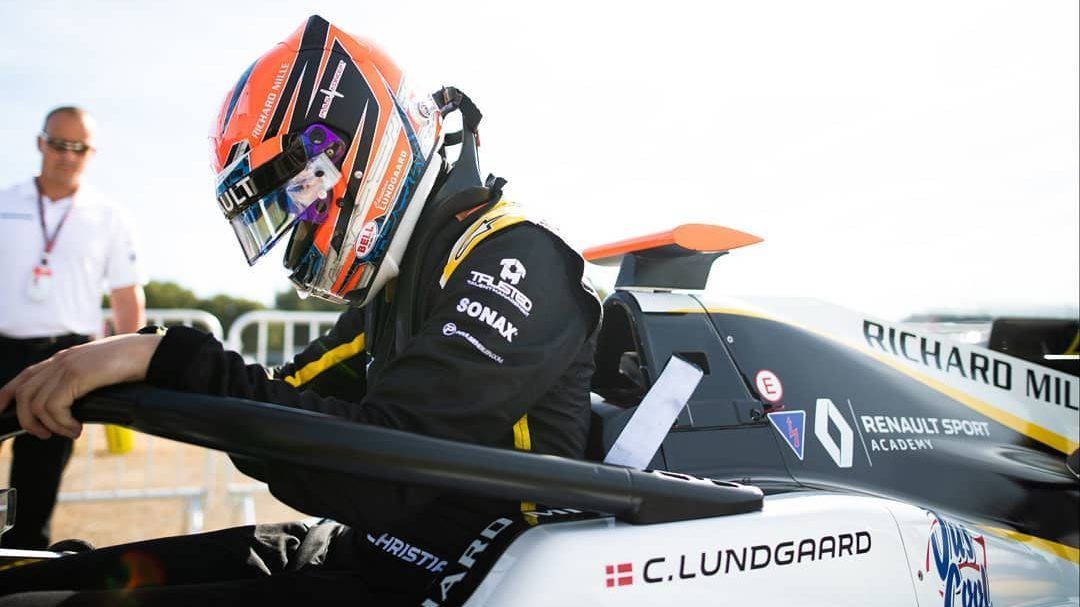 The tricky conditions at Monza continued on in the F3 qualifying as teams and drivers had to be lucky as well in their runs in the pole fight. There were several lead changes with multiple drivers going on top.

The second run had Daruvala improving from the front four with a purple in the second sector but a red flag ended the session with no re-start confirmed by the F3 organisers.

The session was stopped for safety reasons as the drivers slowed each other down for tow. It handed ART’s Lundgaard a pole for Monza’s feature race with a 1m38.834s lap, his second of the 2019 F3 season.