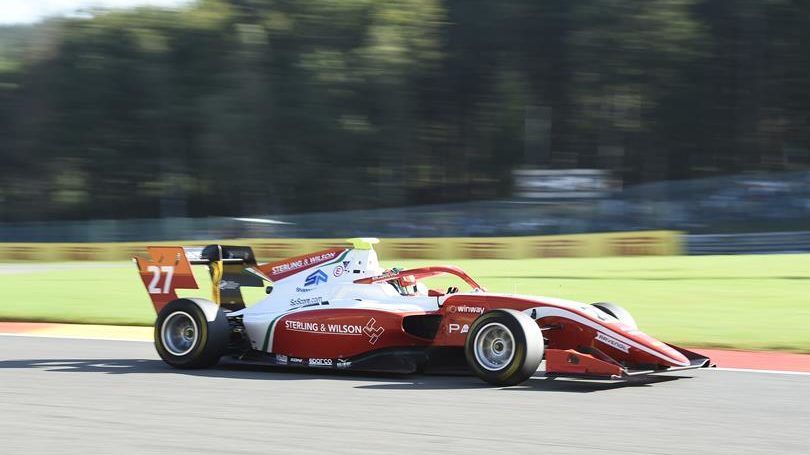 The first run in F3 qualifying at Spa-Francorchamps had the two Trident drivers on top with Pedro Piquet ahead of Devlin Defrancesco as points leader Prema’s Robert Shwartzman was third.

It changed in the second and final run with Hitech GP’s Juri Vips taking pole initially but the Estonian was quickly beaten by Prema’s Jehan Daruvala, with a 2m05.125s lap but with more to come from others.

However, none were able to counter the Indian’s time as he took his first F3 pole of 2019 and earned four crucial points in the title fight. Vips lost further with Piquet (2m05.356s) slotting in second.

The Top 10 was rounded out by MP Motorsport’s Liam Lawson (2m06.060s) as Campos Racing’s Alexander Peroni was 11th from the lead ART Grand Prix car of Max Fewtrell in 12th.