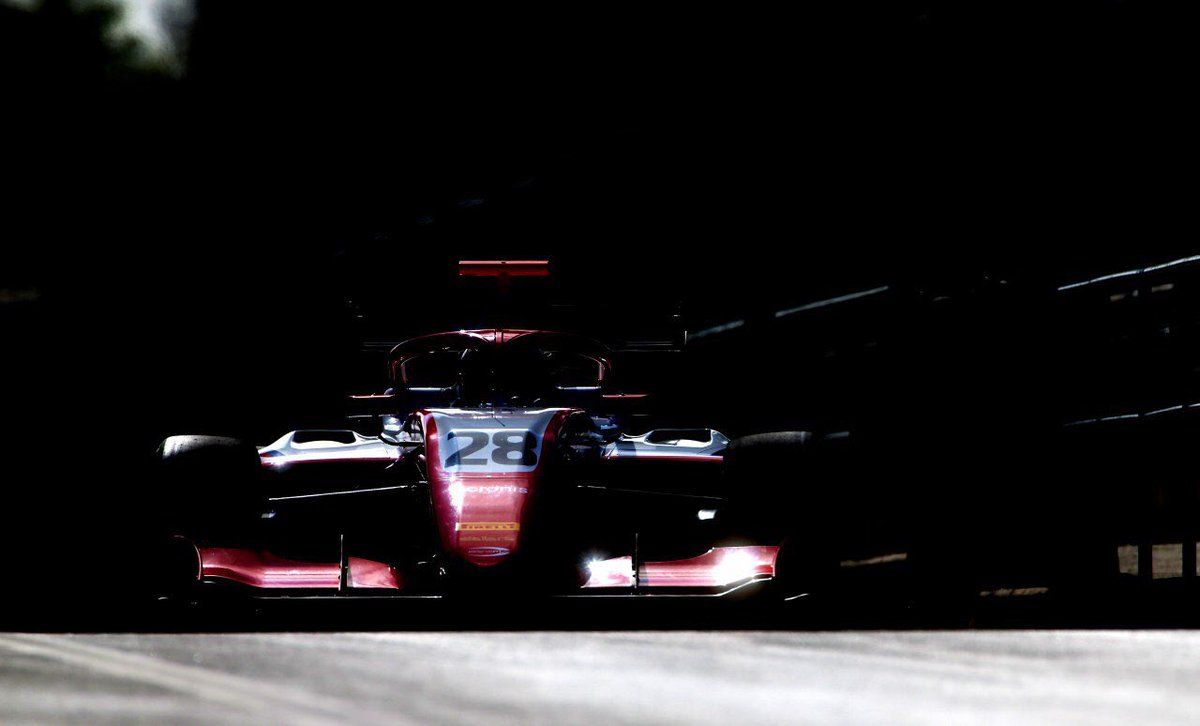 With most focusing on long runs in the afternoon session, the times from the morning session was enough to set the final day F3 standings with Shwartzman (1m30.746s) ending on top from Renault junior and ART Grand Prix’s Christian Lundgaard (1m30.940s).

The Estonian was a late red flag causer when he stopped at Turn 11 with teammate Leonardo Pulcini (1m31.384s) in 12th also a culprit for the same, as the Italian stopped at Turn 2 little earlier in the session.

Here’s what happened on Day 1