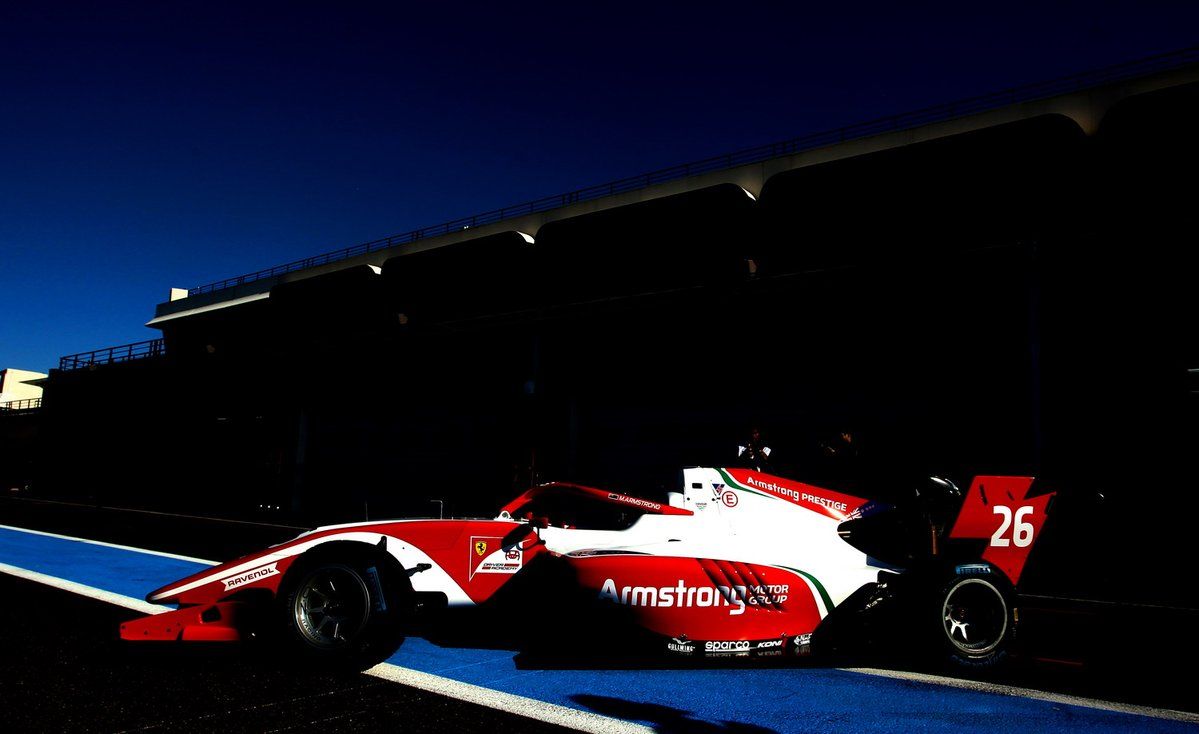 With a shakedown completed at Magny Cours last month for the new F3 machines, the first official 2019 pre-season test kick-started at France’s Paul Ricard under a sunny weather with Prema’s Armstrong topping the timesheets with a 1m49.243s lap.

Just missing out in the Top 10 was Campos’ Alexander Peroni (1m50.014s) with Trident’s Niko Kari (1m50.078s) following him – the Finn setting his best time in the morning session. He was followed by Honda junior and Jenzer’s Yuki Tsunoda (1m50.117s).

Renault junior and Carlin Buzz Racing’s Logan Sargeant (1m50.181s) ended up 14th despite causing a red flag in the afternoon session at Turn 7 as he led Red Bull junior and Hitech GP’s Juri Vips (1m50.202s), who also caused one after stopping in the same corner.