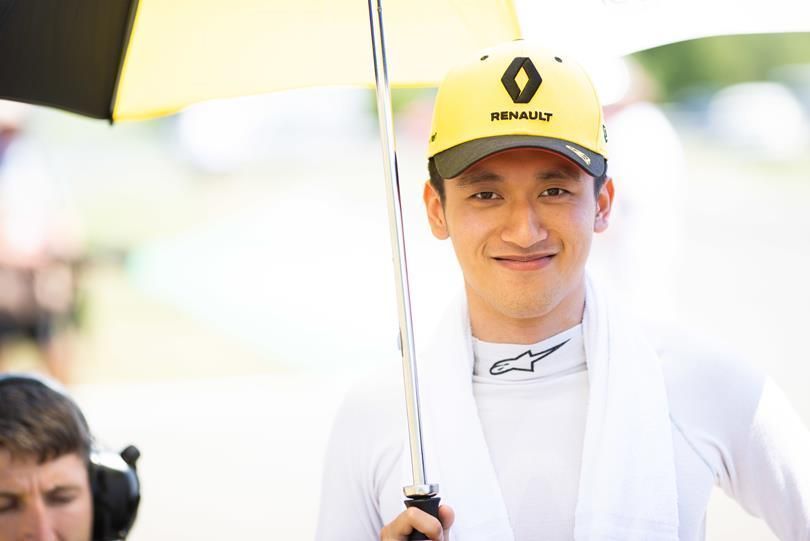 It was a steady start to the F2 qualifying session at Silverstone with UNI-Virtuosi Racing’s Guanyu Zhou leading teammate Luca Ghiotto and DAMS’ Sergio Sette Camara in the Top 3 after the first run. Two drivers went for an alternate strategy though.

Prema’s Mick Schumacher and MP Motorsport’s Jordan King were the two as the former slotted in 10th but was pushed by the latter to take the position, after Schumacher (1m39.227s) lost chunks of time due to traffic on his quick time to be 11th.

The other Sauber Junior Team by Charouz’s car of Juan Manuel Correa missed on a Top 10 in 11th but the Colombian was the last car to be under a second of Zhou’s time. Returning Triden’ts Dorian Boccolacci was 17th with MP Motorsport’s Mahaveer Raghunathan 20th.