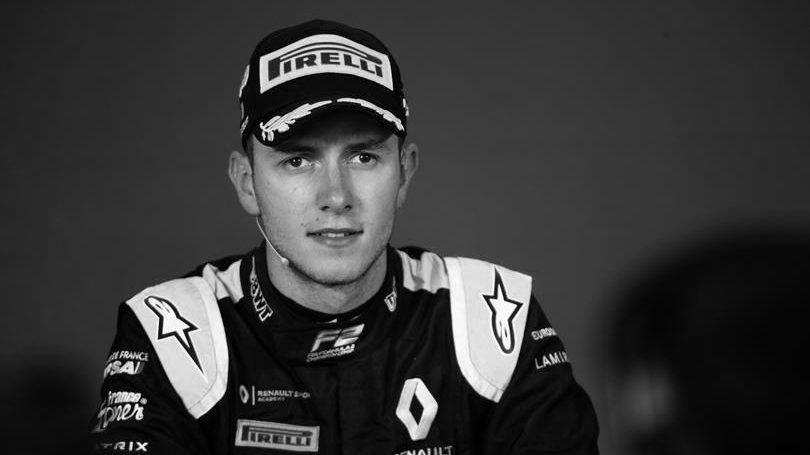 A big multi-car incident in F2 feature race at Spa-Francorchamps has ended in a fatality with the death of 22-year-old Hubert. The Frenchman unfortunately succumbed to the injuries suffered in the horror crash.

The reigning GP3 champion did well as a rookie in 2019 with a F2 race win to his name as he was eighth in the drivers’ standings. He was caught in an incident which involved three more drivers.

Trident’s Giuliano Alesi lost control at Eau Rouge when Hubert along with Campos Racing’s Marino Sato and Sauber Junior Team by Charouz’s Juan Manuel Correa arrived at the scene, leading into a collision.

While Alesi was unscathed, it was a big hit for Hubert, Correa and Sato. The Frenchman was hit at high speed by Correa at the exit of Raidillon corner, which caused huge damage and eventually led to his death.

The FIA noted that Alesi was released from the medical center after checks, while Correa was taken to the hospital but was in a stable condition. A tweet from Sato clarified that he was not involved in the incident.

It stated: “Sorry for wordless tweet. I wasn’t actually involved in the incident, just my mistake and stalled, so couldn’t restart by myself.” Meanwhile, the FIA statement read:

The Federation Internationale de l’Automobile (FIA) regrets to advise that a serious incident involving cars #12, #19 and #20 occurred at 17:07 on 31/08/19 as a part of the FIA Formula 2 Feature Race at Spa-Francorchamps, round 17 of the season.

The scene was immediately attended by emergency and medical crews, and all drivers were taken to the medical centre. As a result of the incident, the FIA regrets to inform that the driver of car #19, Anthoine Hubert (FRA), succumbed to his injuries, and passed away at 18:35.

The driver of car #12, Juan-Manuel Correa (USA), is in a stable condition and is being treated at the CHU Liège hospital. More information on his condition will be provided when it becomes available. The driver of car #20 Giuliano Alesi (FRA) was checked and declared fit at the medical centre.

The FIA is providing support to the event organisers and the relevant authorities, and has commenced an investigation into the incident.

Hubert has had a solid career so far in various series, with two titles to his name – the French F4 championship in 2013 and GP3 Series in 2018. Racing was in his genes as his father, Francois, was a rally driver himself.

FormulaRapida.net sends condolences to his family and friends