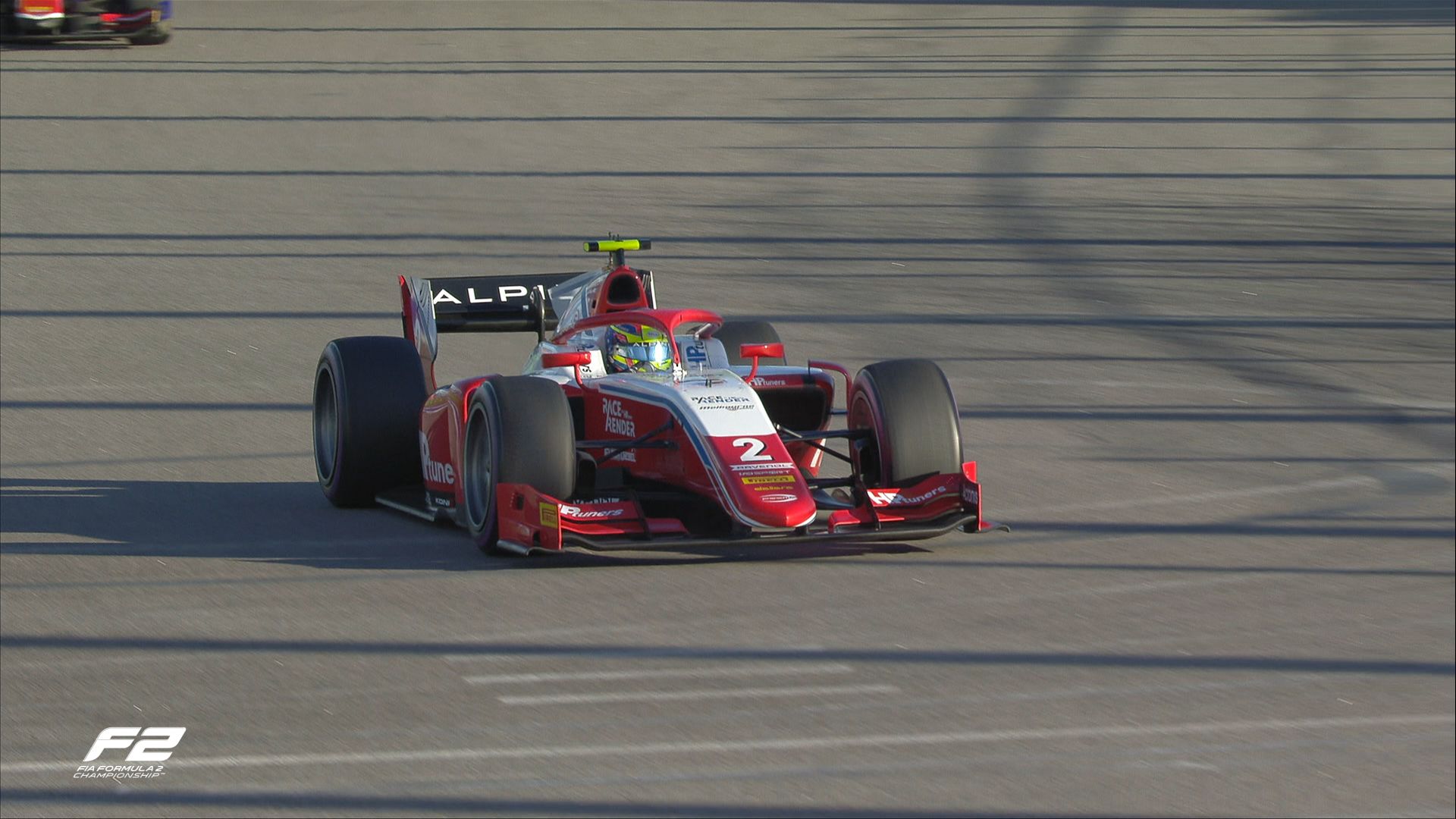 No one tried any alternative strategy as everyone completed their first run together. The second one saw time improvements for many, but not positions. The crucial change was there but, with Piastri toppling Zhou to set a 1m47.969s lap.

Prema’s Robert Shwartzman jumped to third from Hitech GP’s Liam Lawson, as Daruvala dropped to fifth despite improving on his time. They still had time to do another lap, as the Carlin driver toppled Piastri with a 1m47.653s to have pole for a brief period.

The Australian came back to set a 1m47.465s lap to take another feature F2 race pole by 0.188s from Daruvala at Sochi, as ART Grand Prix’s Theo Pourchaire (1m47.891s) improved to third on his final attempt to push down Zhou in fourth.

Boschung was fifth from HWA Racelab’s Jake Hughes, who set a solid lap to make it into the Top 10, as Shwartzman dropped to seventh ahead of Hitech GP pair if Lawson and Juri Vips, as Carlin’s Daniel Ticktum rounded out the Top 10 – to take Race 1 pole.