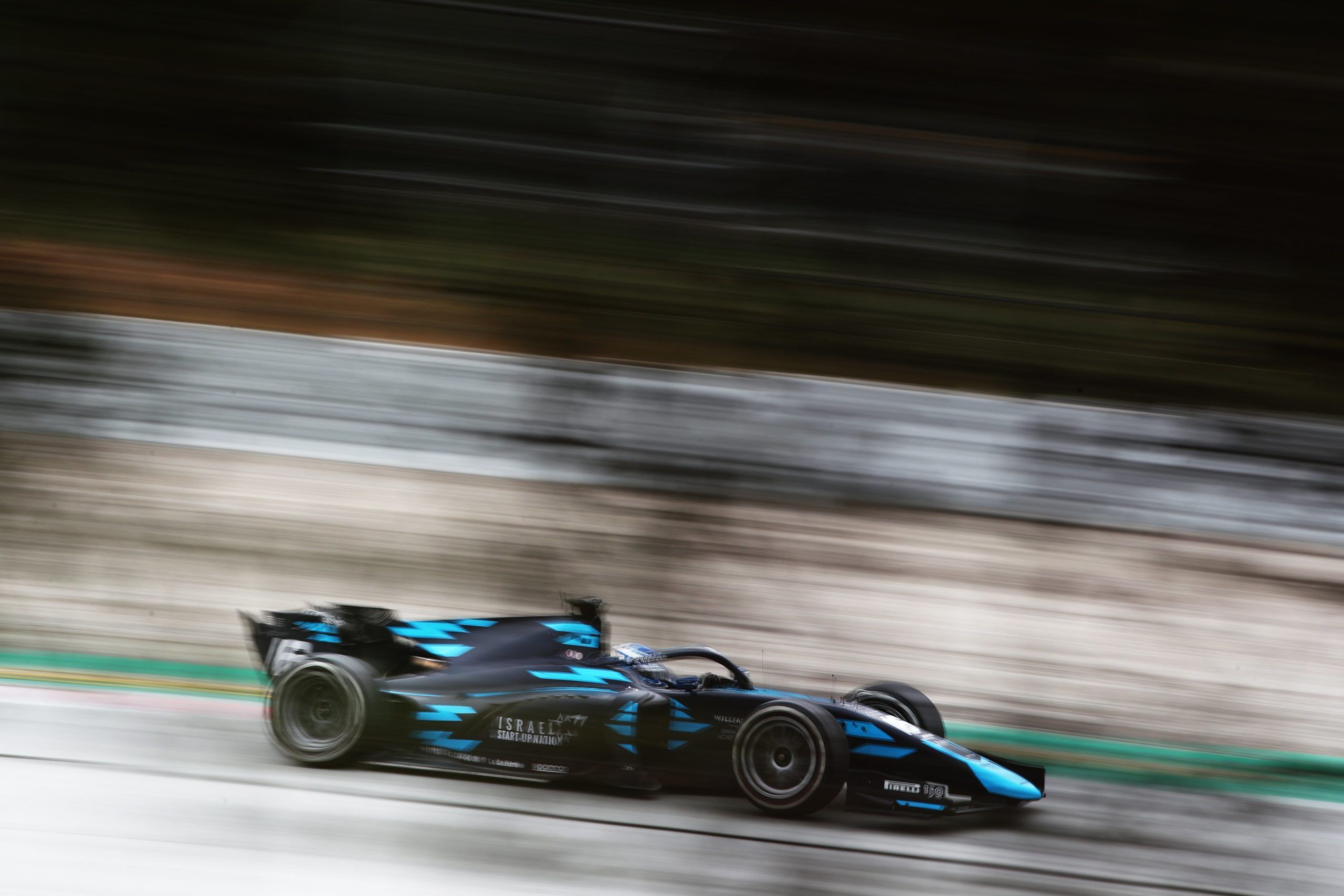 Clouds threatened a wet session to start Day 2 of F2 in-season test in Barcelona, but it was dry mostly. The weather didn’t affect the sessions as much the red flags did, with the morning hours seeing multiple stoppages, mostly at Turn 5.

Virtuosi’s Marino Sato was the first to clip the wall at Turn 5 with Van Amersfoort Racing’s Jake Hughes and Campos’ Olli Caldwell also having gravel moments at the same corner. The latter caused a red flag at Turn 4 with Hitech GP’s Juri Vips doing so at Turn 11.

While the morning session saw no rain, the afternoon hour had rain which limited running. Trident’s Calan Williams was the sole driver to cause a red flag as the damp track didn’t allow for much of morning hour’s times to be beaten.

DAMS’ Nissany eventually led the way on Day 2 of Barcelona in-season F2 test with a 1m28.812s lap, with Trident’s Verschoor and DAMS’ Iwasa in the Top 3. Campos’ Ralph Boschung slotted in fourth from Trident’s Williams in the Top 5.