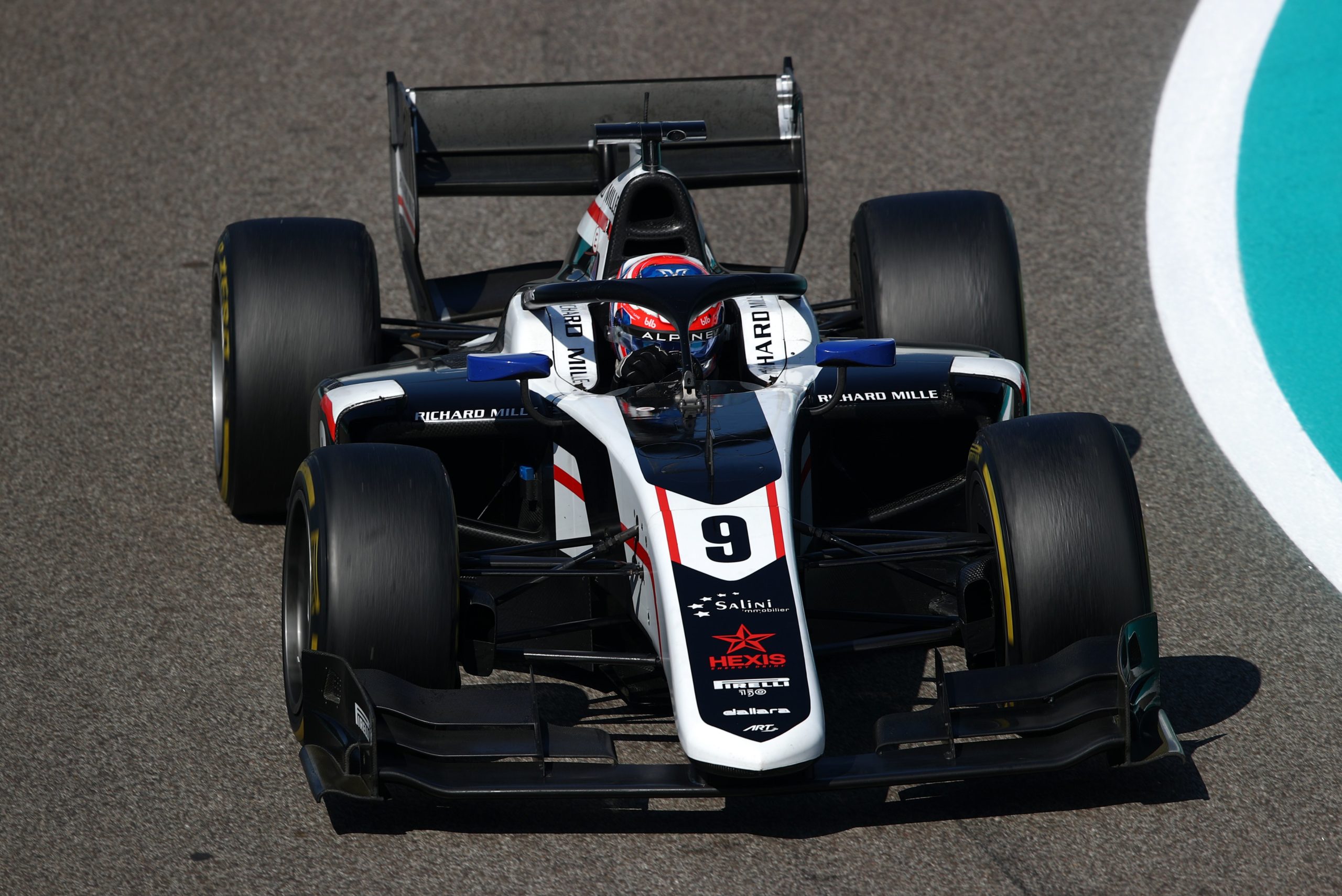 Eager to get as much track time as possible on the final day of testing, Martins led the timing sheets for most of the morning. The Frenchman put the #9 ART Grand Prix car top with a 1:36.372 in the early stages, before DAMS’ Arthur Leclerc and then Roy Nissany went P1. Driving the #22 Charouz Racing System car, Nissany became the first driver of the day to break into the 1:35s.

Oliver Bearman caused the morning’s only stoppage inside the opening hour of running, as the 2023 PREMA Racing driver nudged the Tecpro barriers at Turn 13. Post-Red Flag, ART returned to the top as Pourchaire clocked in a 1:35.968 before being leapfrogged by the sister car. Martins’ personal best of a 1:35.908 remained the time to beat all the way to the chequered flag.

Day 2 pacesetter Doohan slotted into second for Virtuosi Racing, only 0.027s off his fellow Alpine junior’s efforts. Pourchaire finished third ahead of Nissany, with the top four separated by less than a tenth.

Leclerc took fifth ahead of Maini, Enzo Fittipaldi and Isack Hadjar. Jehan Daruvala laid down an identical time to Hadjar to put 2022 Teams’ Champions MP Motorsport inside the top 10 once again in ninth, as Cordeel rounded out the top 10 for Virtuosi.

Five drivers reached the 50-lap benchmark, with Frederik Vesti the busiest on 66 laps by the end of running. Meanwhile, Van Amersfoort Racing totaled over 100 laps between their two cars, driven by Juan Manuel Correa and Villagómez.

Novalak put Trident comfortably clear during the opening 30 minutes of afternoon running and remained out front until the final half an hour. His benchmark of a 1:37.292 was over 1.6s faster than the field as teams focused much of their running on longer stints and pitstop practice.

The first Red Flag of the afternoon came in the second half of the session. Zane Maloney stopped on track having tapped the wall at Turn 14 in the #6 Carlin. With 25 minutes remaining, Maini bettered Novalak’s time by over four-tenths to go top with a 1:36.875. The Red Flag was deployed once again with 11 minutes left on the clock due to Nissany coming to a halt along the back straight.

A late improvement from Villagómez moved the Mexican driver up into second, 0.354s off the Campos Racing driver’s time. Novalak ended third, ahead of Maloney, whilst Leclerc finished fifth fastest and topped the lap count on 68 laps. Iwasa ensured both DAMS cars finished inside the top six, beating out Doohan, Nissany and Pourchaire.

This concludes the 2022 Formula 2 campaign, with the teams and the drivers setting their sights on next season. The paddock will get back together for the 2023 pre-season tests at the Bahrain International Circuit, on February 14-15-16.

Here’s how Day 2 of F2 test panned out