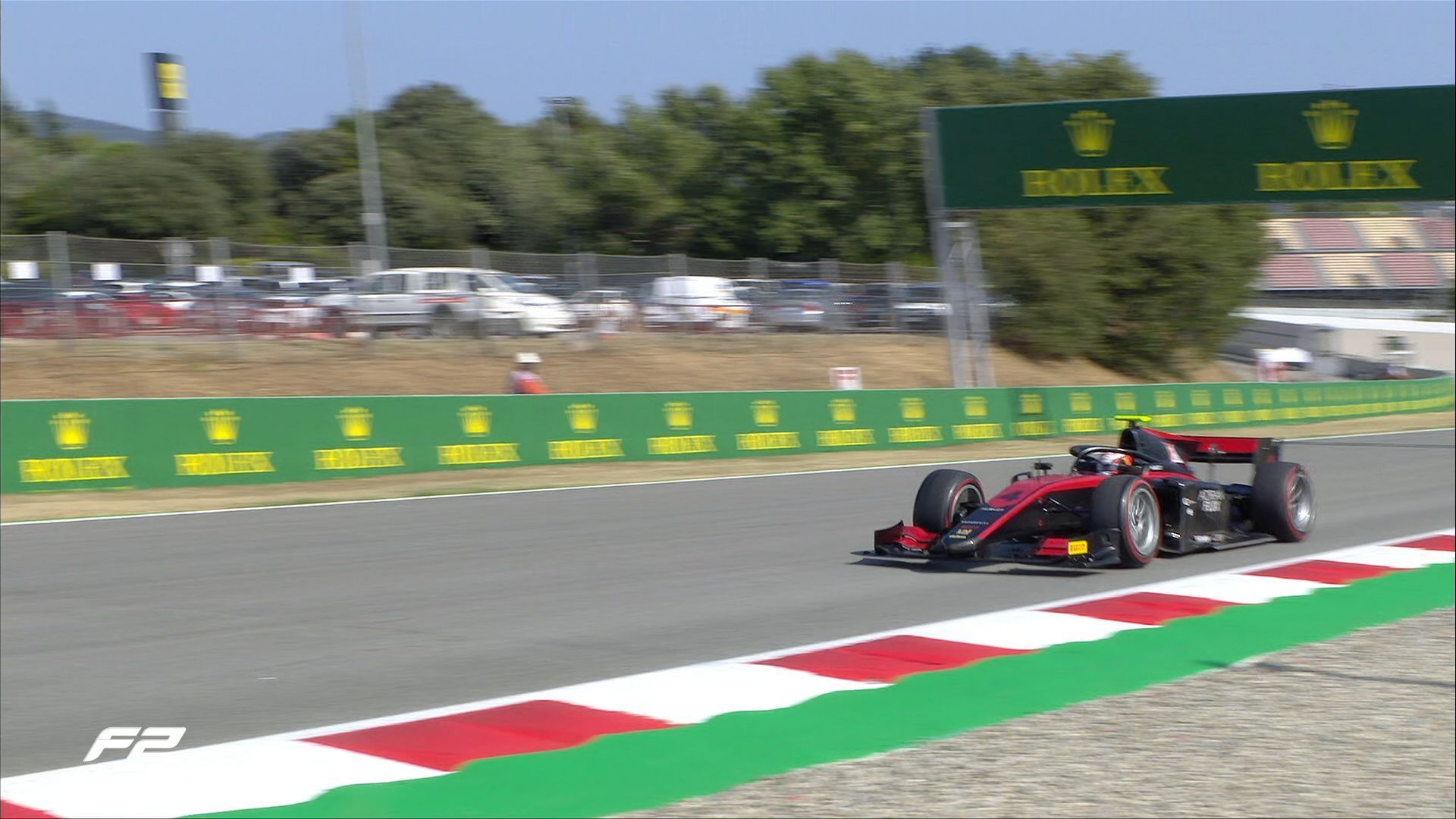 The F2 qualifying at Circuit de Catalunya-Barcelona had Prema’s Robert Shwartzman on provisional pole with a 1m28.862s lap as on the alternate strategy, UNI-Virtuosi Racing’s Guanyu Zhou slotted in second from teammate Callum Ilott.

Remarkably, the Top 5 were only separated by 0.041s after their first run. Ilott made the improvement on his second run first to take provisional pole with a 1m28.381s lap as others started to get into the groove but in traffic.

MP Motorsport’s Felipe Drugovich also jumped to second but Shwartzman beat him soon as the position remained as it is until the end with Ilott taking feature F2 race pole from the Russian. There was a change at the last moment with Zhou’s improvement.

Prema’s Logan Sargeant made it three poles in F3 to start the Circuit de Catalunya-Barcelona weekend in style with a 1m32.974s lap as he led HWA Racelab’s Jake Hughes closely behind with Hitech GP’s Liam Lawson in third.

Hughes had provisional F3 pole but Sargeant improved further to take it as Lawson’s late lap helped him to beat Prema’s Oscar Piastri with ART’s Sebastien Fernandez slotting in fifth after his improvement which dropped Carlin’s Clement Novalak to sixth. 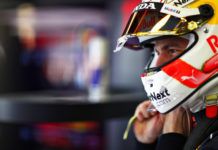 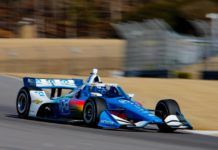 Among 2021 IndyCar rookies, only one can compete & win ROTY honour 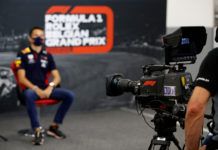 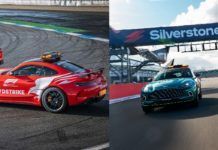