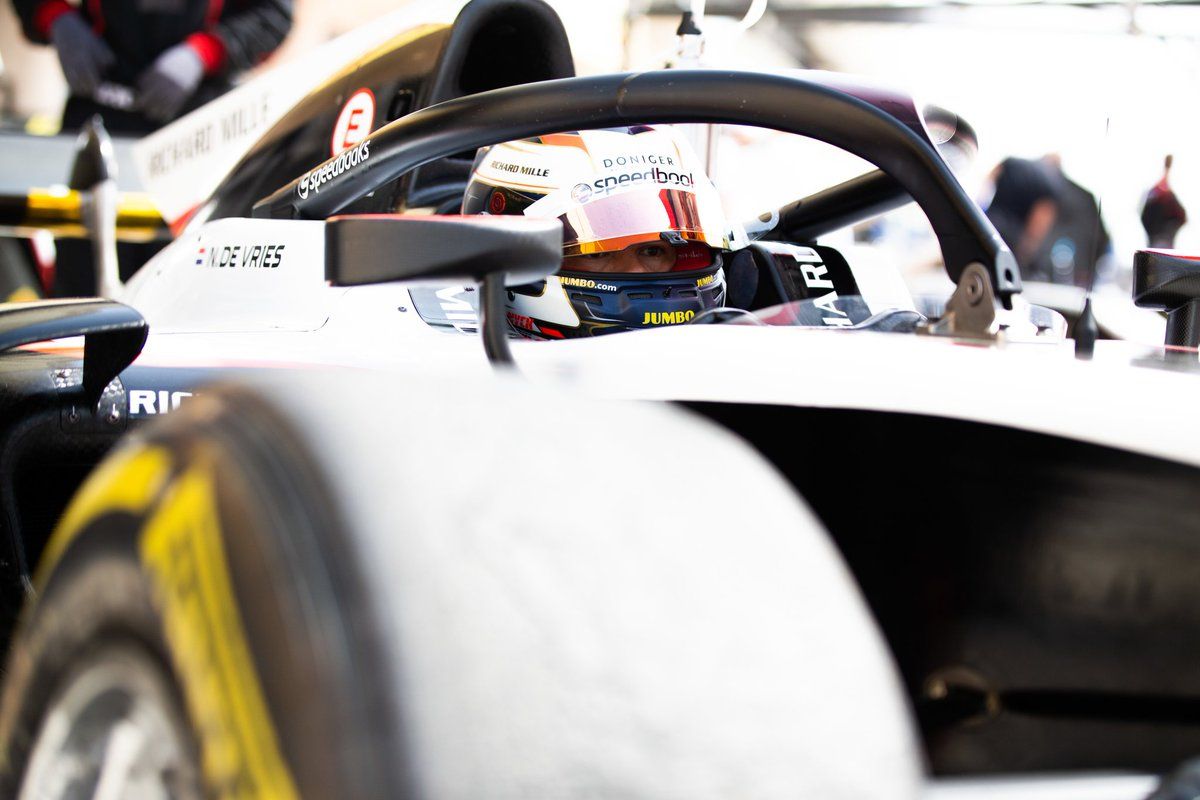 Looking at the narrow streets of Monte Carlo, the Monaco F2 qualifying was divided into two groups with Group A consisting of odd numbered cars to the start the proceedings. The lead changed hands multiple times even after the chequered flag fell.

UPDATE: Latifi was handed a three-place penalty as the Canadian ‘crossed the white line at the pit exit after the red light was illuminated’. The DAMS racer is to start from eighth as a result with Sette Camara, Gelael and Hubert to move up the order.