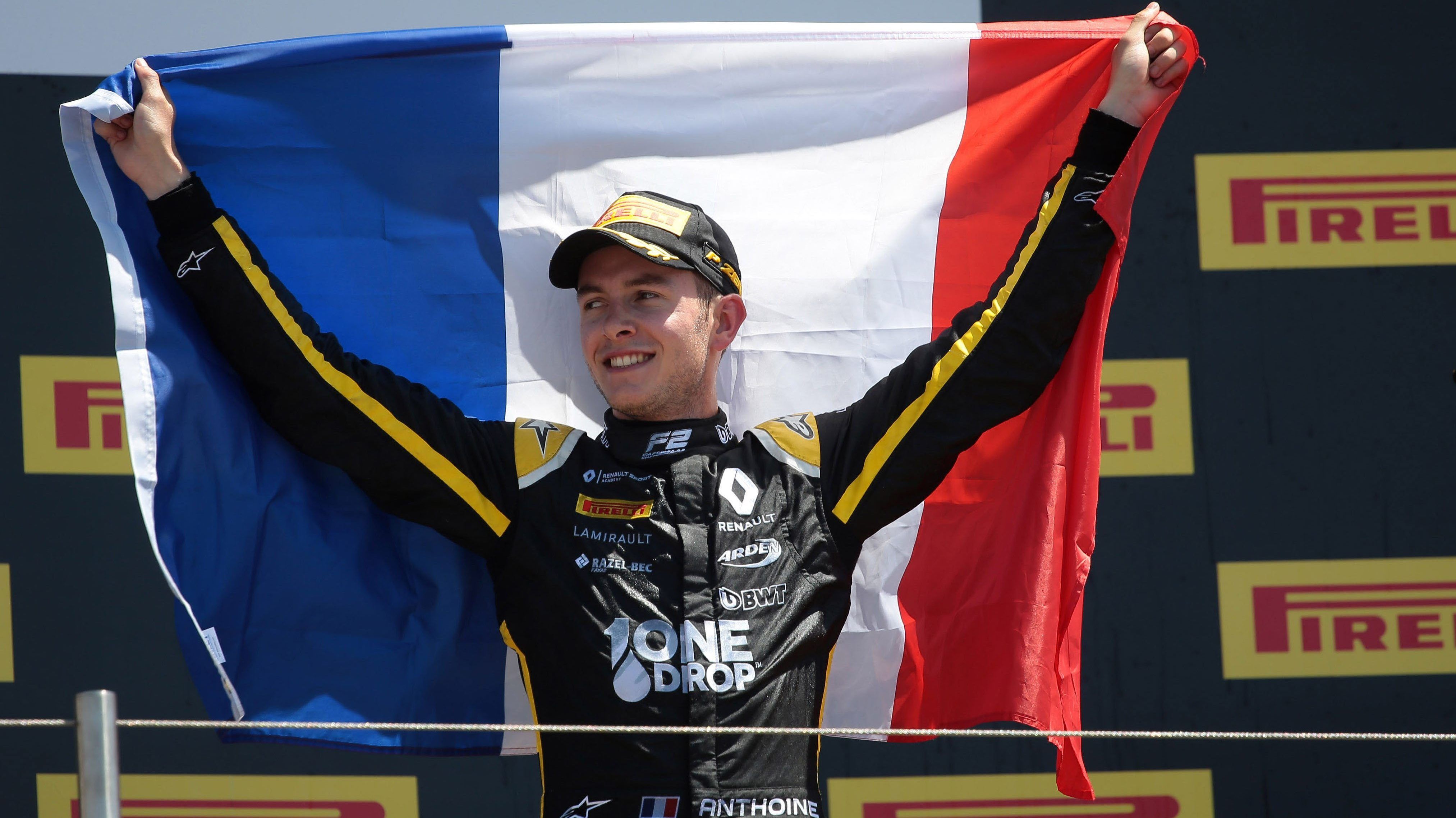 The FIA Formula 2 (F2) Championship has decided to cancel Spa-Francorchamps’ sprint race in tribute to Anthoine Hubert as Renault pays homage to its junior driver.

The tragic death of 22-year-old Hubert sent showckwaves in the motor racing community after the big crash in the feature F2 race at Spa-Francorchamps. The race was red flagged and canceled straightaway.

Despite the efforts of doctors, Hubert couldn’t be saved as the injury was too severe in the incident involving Trident’s Giuliano Alesi and Sauber Junior Team by Charouz’s Juan Manuel Correa.

While Alesi is fine, Correa is said to be in stable condition by the FIA but the extent of his injury is unknown. As a mark of respect, the F1 organisers have decided to cancel Sunday’s sprint race in their first statement.

It read as: “Formula 1, Formula 2, and Formula 3 are deeply saddened by the passing of Anthoine Hubert following a horrific crash at today’s Feature Race at Spa-Francorchamps, involving three other drivers.

“We would like to extend our deepest condolences to Anthoine’s family, loved ones, and friends. We would also like to send our heartfelt sympathies to the entire Arden team.

“Anthoine has been part of our paddock since 2017. He was a fantastic driver who had a bright future ahead of him. He became GP3 Series Champion last year, and this season, he won twice in Formula 2, taking victories in Monaco, and at his home race in Le Castellet.

“He was kind to everyone, always smiling, and his positive attitude was infectious. He will be dearly missed. Out of respect, tomorrow’s race has been cancelled.”

While the F2 race is cancelled, it looks like the FIA Formula 3 Championship and F1’s Belgian GP will go ahead as per schedule but with heavy heart from the drivers, teams and even the organisers.

Tributes for Hubert has been shared from all corners of the world and joining the list is Renault, who officially took Hubert as its full member at the start of 2019, when he was announced to race in F2 for BWT Arden.

The French driver had good support from the manufacturer and with his good results in F2, his chances in F1 seemed brighter even though he didn’t bring the hype like some of his rivals have.

The statement from Renault and Cyril Abiteboul read as: “Renault Sport Racing is devastated at the loss of one of its brightest young talents, Anthoine Hubert, who passed away today following an accident involving several cars at Circuit Spa-Francorchamps.

“The 22-year-old Frenchman was racing for BWT-Arden in the FIA F2 Championship. Anthoine was a member of the Renault Sport Academy and raced in the FIA Formula 2 Championship, the final ladder to F1.

“As reigning GP3 champion and member of the Equipe de France, FFSA (French Federation of Motorsport), the Frenchman was a huge talent who also brought great energy and positivity to his championship, his teams and the Renault Sport Academy.

“His smile and sunny personality lit up our formidable group of young drivers, who had formed tight and enduring bonds. His strong results in F2 this season, including wins on home soil in Monaco and France, inspired not just the other recruits but also the wider Renault Sport Racing group.”

Abiteboul stated: “Our thoughts are with Anthoine’s friends and family at this tragic time. Anthoine was a bright young man. His performance and conduct on and off track was that of a true gentleman and it was a pleasure and honour to have had him within our Academy.

“He will be sorely missed by our teams at Enstone and Viry. His spirit will remain with the team and we will race in his memory.” In his time with Renault, Hubert had the chance to drive the old F1 cars.