F2 is heading towards a big change in 2020 with the 18-inch tyres and the first official test is slated to take place on March 1-2-3, at the Bahrain International Circuit, weeks before the first round at the same venue. The test starts just after the F1 running in Barcelona.

With Round 1 taking place on March 20-22, the second and final test will be on April 7-8-9, at Circuit de Catalunya-Barcelona, weeks before the second round at Circuit Zandvoort. It is unclear if there will be a shakedown before the first test with the new tyres in.

When asked by FormulaRapida.net in Abu Dhabi, Pirelli Motorsport boss Mario Isola, said that the discussions were on but it is not definite if they will run before the first test. The 12-round 2020 season will culminate at Yas Marina circuit in November.

On the F3 front, there will be three tests as opposed to just the two for F2. The first one will take place in Bahrain on March 1-2-3 alongside its senior pro, weeks before the first round at the same venue. The remaining two tests will take place in April and May.

Here’s the links to the five episodes of F2: Chasing The Dream docu 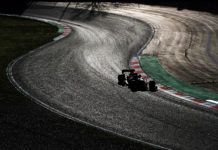 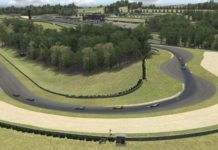 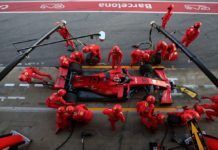 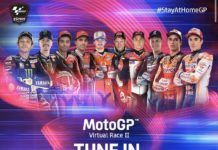 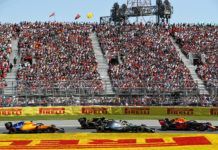