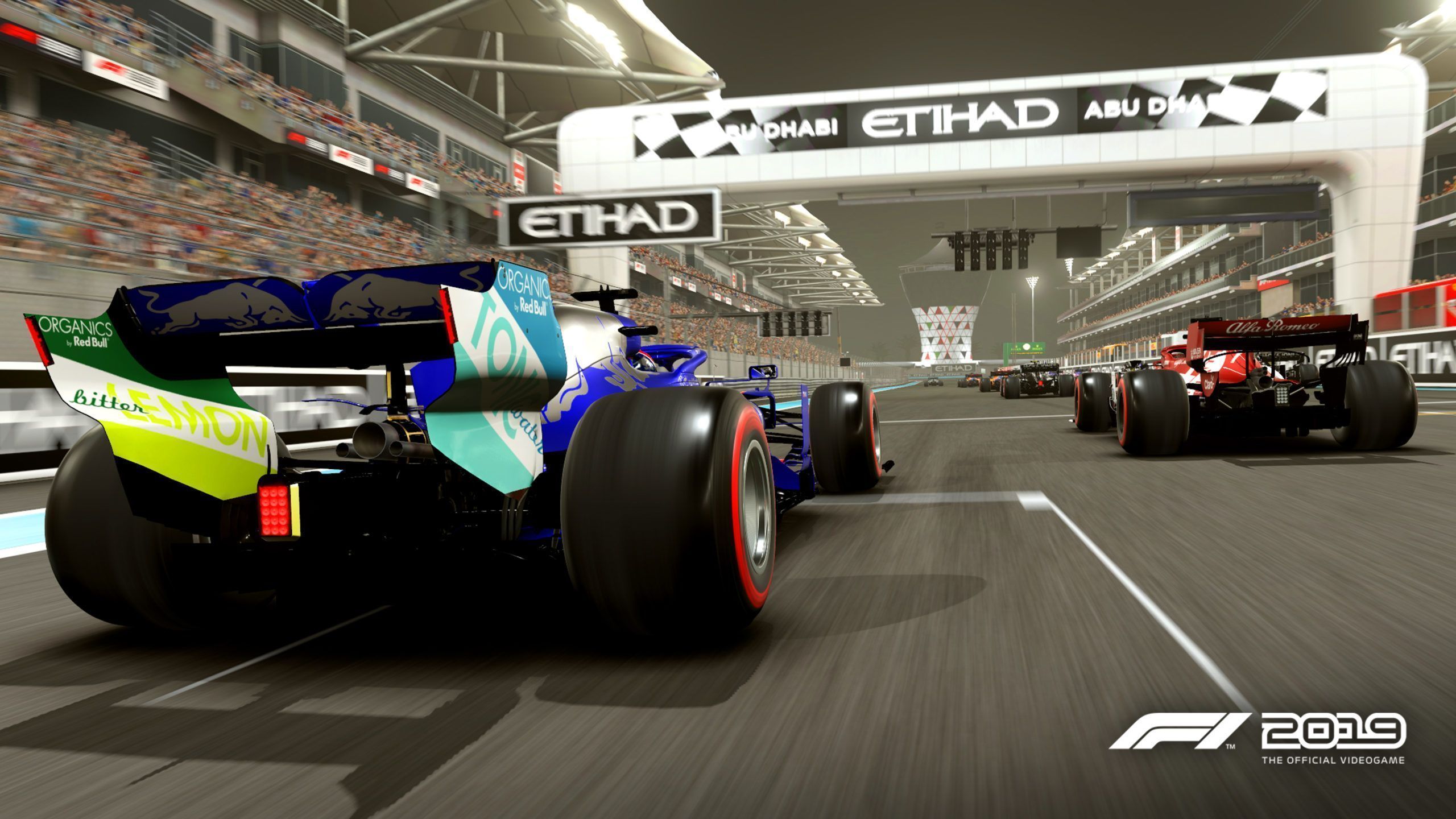 The F1 Virtual GP will continue for the month of June as Gfinity PLC signs a new multi-year deal to continue with the ESports series as well.

While the ESports scene was already gaining popularity before COVID-19 pandemic, but with the health crisis derailing everything globally, it gave virtual racing a big push, with multiple motorsport championships’ starting to host races, including F1.

The first F1 Virtual GP race had some gremlins but since then, it has been mostly smooth running along with the ‘Challenge’ edition they have. The initial deal was to run until May but Gfinity – from where the races are undertaken – confirms an extension.

They will now run through June with races in Azerbaijan, Canada and France – all of which is not happening in real. With the actual F1 races likely to start from July, it may spell an end to Virtual GP but if for any reason, they don’t start, ESports could continue.

Aside this, the major extension in the history of Gfinity is their deal to run the F1 ESports series, which has been a success for the past three seasons. It started as a small scale event initially but from Season 2, they had the teams field their own drivers.

The new deal will see them host the F1 ESports series until the 2022 season, which includes the confirmation regarding 2020, where the details of the format will be announced later. The contract also includes partnership with Codemasters.

John Clarke, Chief Executive Officer, Gfinity said: “The F1 Esports Series is one of the most exciting esports tournaments in the world and we are delighted to be working with F1 for a further two years. Signing a multi-year agreement highlights our ability to leverage our unique position at the centre of the ESports ecosystem to design and develop esports solutions for our clients.

“The Virtual Grand Prix Series has also caught the imagination of race fans as, shown by the amazing viewing numbers, and we are excited that a new, younger global audience is experiencing the F1 brand in a totally different way.”

Meanwhile, Dr. Julian Tan, Head of Digital Business Initiatives and Esports, Formula 1 added: “We are delighted to extend our agreement with ESports leaders Gfinity for another two years beyond the 2020 season.

“Since 2017, we have seen the rapid growth of the F1 Esports Series and Gfinity have played a core part in that through their continued support in developing and delivering the series. We are excited to build on this foundation to bring further excitement to F1 Esports fans across the globe in the coming couple of years.”