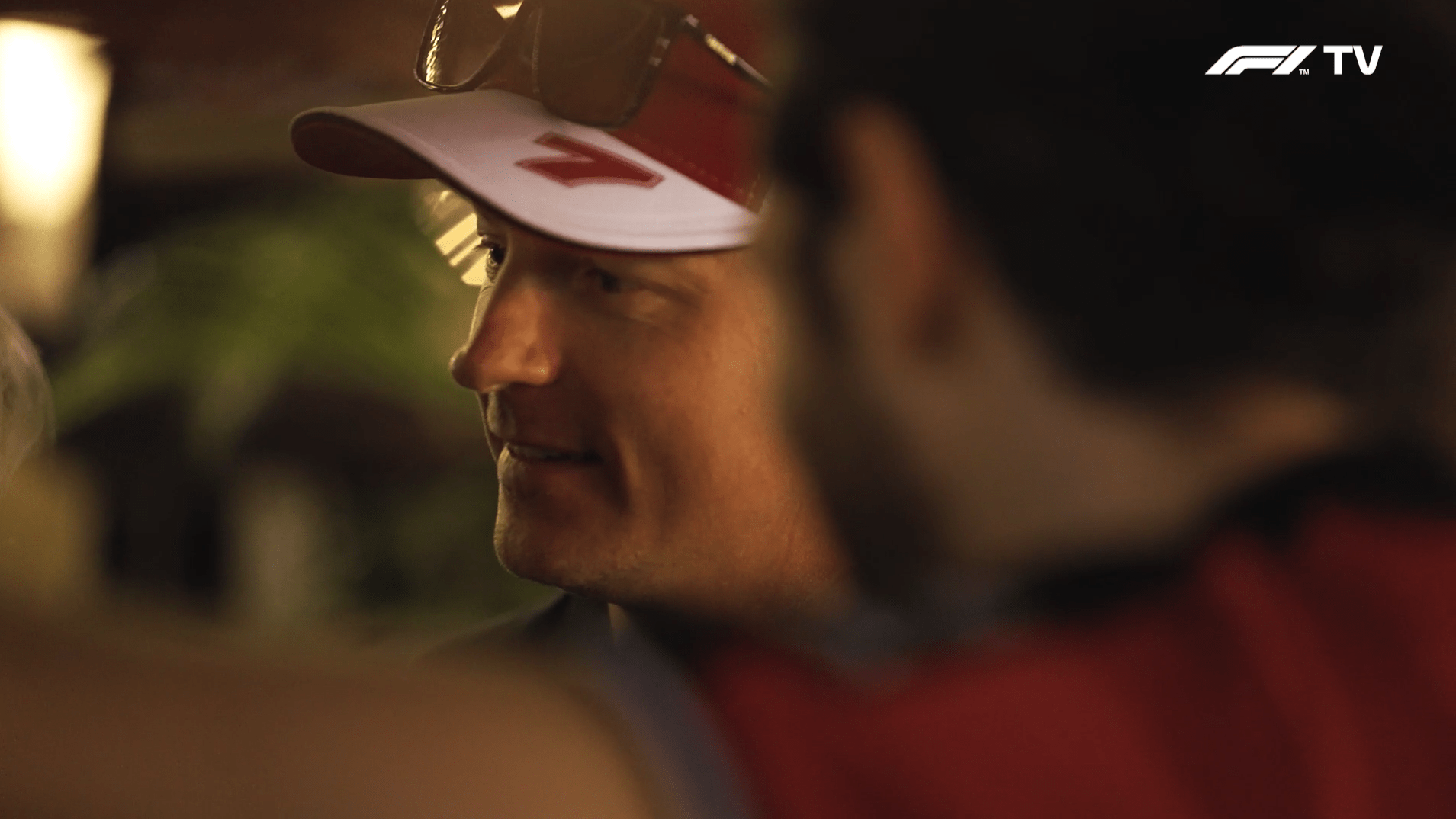 F1 TV shared an ‘All Access’ mini-documentary of the final race weekend of Kimi Raikkonen in 2021 finale in Abu Dhabi.

While there is a wait for what Netflix does with Drive to Survive series of 2021 and how they present the departure of Alfa Romeo’s Raikkonen, F1 TV has shared its own mini-documentary of the Finn’s finale grand prix in Abu Dhabi at Yas Marina circuit.

A nearly 40 minutes documentary takes us to behind the scenes from the final race which features Antonio Giovinazzi as well, who had his final F1 race as well with Alfa Romeo. The Italian has moved on to Formula E, but will remain in the paddock as Ferrari reserve.

The F1 TV documentary showcases the full race weekend of Raikkonen from Thursday until Sunday. It features his family along with Frederic Vasseur, his race engineer, team’s performance engineer, his physio and more in talking capacity.

It wasn’t the best of the final races for Raikkonen, though, as he not only had a spin in FP1, he had a crash in FP2 and eventually was forced to retire from the race due to a wheel nut issue. But all of this was secondary as the F1 paddock celebrated the driver and a champion.