Home F1 F1 TV shares a behind the scenes docu on its coverage of... 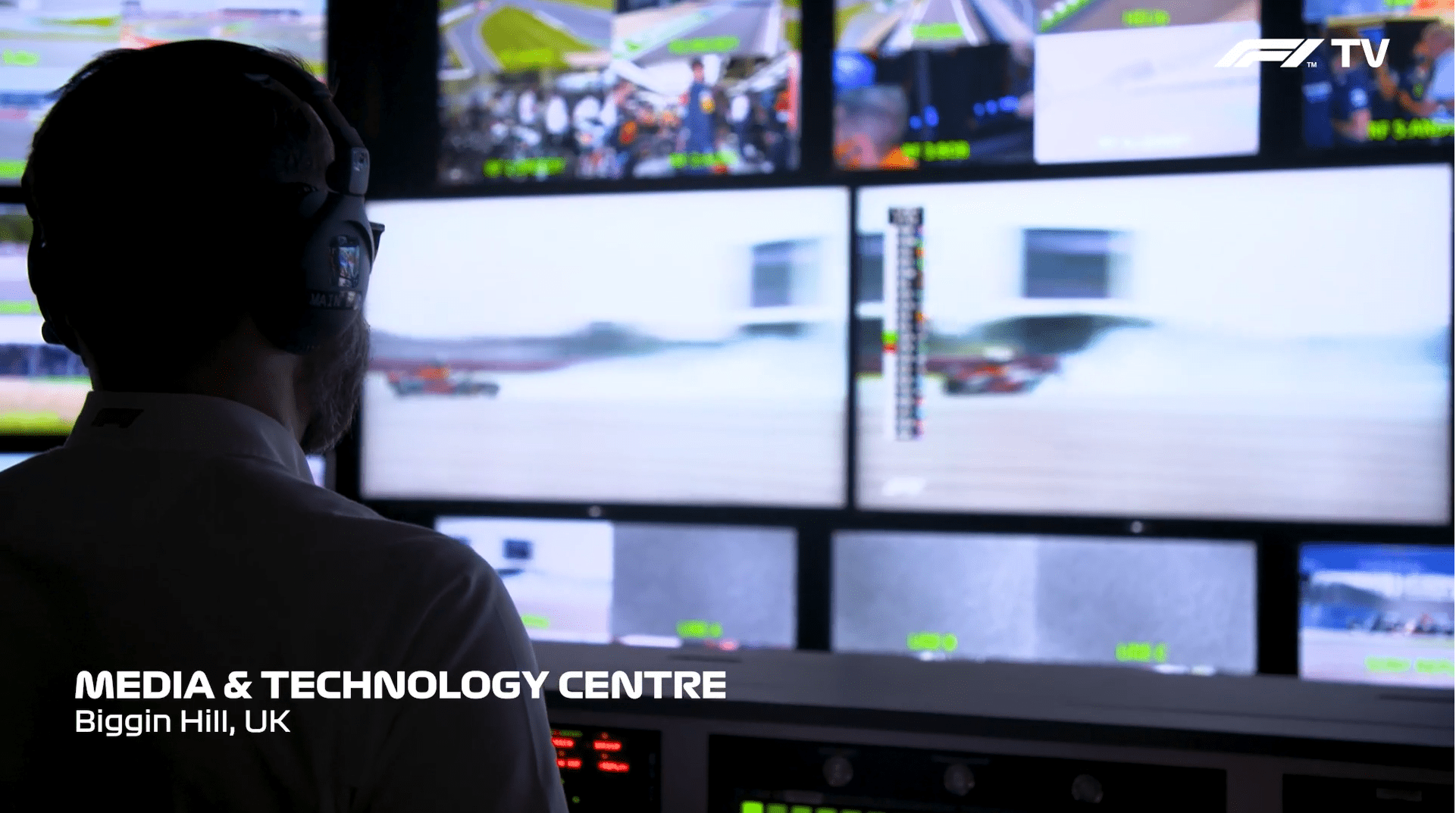 F1 TV shared a behind the scenes documentary as their ‘Inside Story’ episode, depicting how they covered the British GP and handling of the crash.

For some years now, F1 TV has documented certain grand prix events on their ‘Inside Story’ show, showcasing some of the behind the scenes snippets, which was otherwise missed on world feed. It even adds more communication between driver and team.

This week, they showcased the 2021 British GP at Silverstone under the title ‘How F1 Covered a Silverstone Scorcher’. Instead of depicting all from the eyes of only the drivers and or the team, this time they had inside access to the Command Center.

They covered both the center F1 has, the one at Biggin Hill and the other one is situation trackside. Ever since the pandemic happened, the sport has increased remote working and collectively, they bring show whatever we see on the OTT platform and or our TVs.

The episode showed how the director handled the crash between Mercedes’ Lewis Hamilton and Red Bull’s Max Verstappen. The person incharge made it clear to not show the Dutchman on TV until and unless he is getting out of the F1 car.

They covered that aspect well and continued on with the grand prix, with more radio calls between the driver and team, especially Hamilton and Ferrari’s Charles Leclerc, who were leading and fighting for the F1 race win – it gave a nice insight from TV point of view and how some of the decisions are taken, as to what is to be shown and what is not.