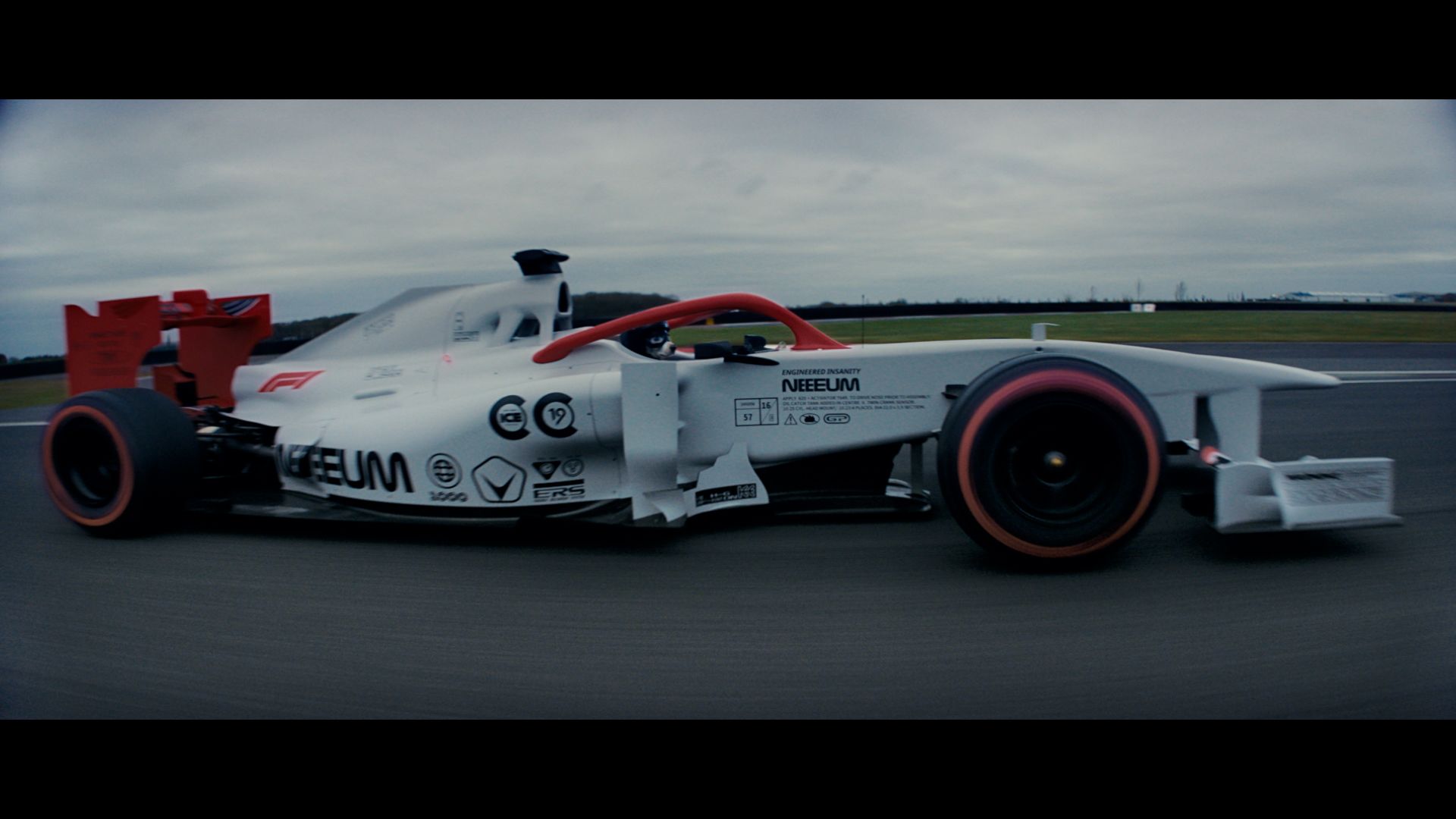 F1 has announced a partnership with musicians The Chemical Brothers and have released a three-second remix from a song in their new album.

Long-time fans of the sport and musicians, Chemical Brothers, have created a new global ‘sonic identity’ through their three-second remix named ‘WGTT15000BPM F1 NEEEUM MIX’ from their song ‘We’ve Got To Try’.

The song is part of their new album ‘No Geography’ – the video of which will be revealed on Friday. The remix has been made to celebrate the start of the 2019 season with the original song depicting a dog driving a F1 car into space.

To further stress on the idea that every second counts in the sport, a series of six-second films has been released showcasing the dog in the car. The idea behind 15000 is to highlight the 15,000 beats per minute (BPM) as 15,000 revs per minute (RPM).

Tom Rowlands, The Chemical Brothers, said: “The engineering challenge of creating the fastest remix intrigued us as Formula 1 fans and musicians. It’s exciting to hear our music in the context of Formula 1. The speed and intensity of Formula 1 is a nice reflection of our music and live shows.”

Ellie Norman, Director of Marketing & Communications, Formula 1, added: “As pioneering sound engineers, with music to match the speed and intensity of F1, there’s nobody better for us to partner with than The Chemical Brothers.”

Here’s the Youtube link for the video of their new song – which will be revealed on Friday:

It remains to seen as to what becomes of the theme made by musician Brian Tyler, which was revealed at the start of the 2018 season – whether it stays or gets replaced by the new track. Tyler’s music has been widely used by F1 in many of their video montages.

An update on the use of both NEEUM and Tyler’s music: 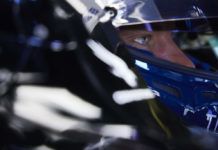 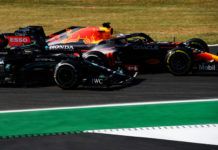 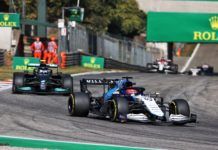 Vasseur asks ‘why not Bottas’ as he expands on taking him...