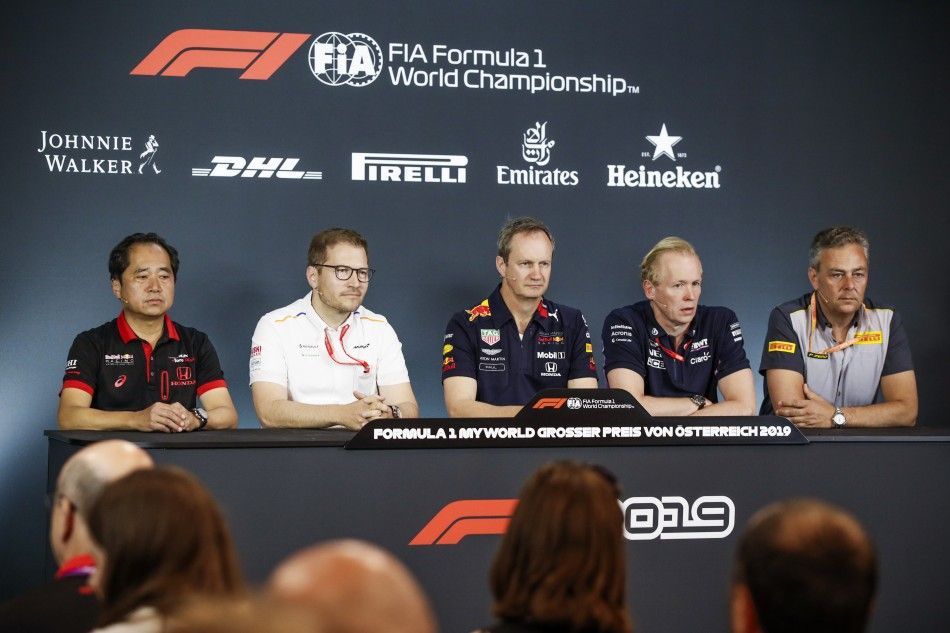 The sport should learn certain things from other series like IndyCar as per selected F1 teams and also its tyre supplier Pirelli.

With the big change in the rules and regulations to come from 2021 onward in F1, selected teams feel that the sport should and can learn from other series around the globe, especially America’s IndyCar series which it is hugely compared with.

Even though the two championships are at different levels with F1 certainly the pinnacle of motor racing, the comparisons between the two continue on in terms of the racing and the spread out field that IndyCar has at the moment than F1.

Starting on the topic, Racing Point’s Andrew Green says the changes in 2021 has some relevance from IndyCar which is a good thing but he adds that F1 should remain the pinnacle in technological advancement over all other series.

“I think the regulations moving forward in 2021 do take some of other formulas technology, I think with moving towards more of a ground effect car going forward,” said Green. “I think that definitely comes from the North American series.

“If we’re looking at that and trying to have the cars race closer together then I think that’s the right thing to do, that makes complete sense. But I think the same, I think we need to keep F1 at the pinnacle, it needs to be a technological amazement really.

“That’s where I think the sport needs to be, it’s not just about having cars that are close, it’s about a bit more of a ‘wow’ factor and we need to make sure we don’t lose any of that.” Red Bull Racing’s Paul Monaghan was in agreement with Green.

“I think, yes, you can learn from other series,” he said. “With regards to IndyCar, I think in that the way they generate their downforce is of interest to us. The question becomes can they run closer, can we still maintain differentiation between the cars as opposed to stock bodywork as they would call it over there?

“So I think you keep an open mind and you look and you learn and you don’t assume that you have perfect knowledge. I think that open-mindedness will serve us well.” McLaren’s Andreas Seidl – coming in from endurance series – said the same.

“I think we all do – F1, FIA and the teams should also currently look at what’s going on in other categories, on the technical side and also on the sporting side which has a big impact as well, the sporting regulations of how the show is actually happening on track,” he said.

“I think some aspects of the 2021 regulations like standardisation, limitation of the freedom regarding the aero development and so on, they’re going in the direction we see already in other categories. There’s a lot of work going in to also to allow this closer racing.

“So, I think we are not far off with the proposals that are on the table.” F1’s tyre supplier Pirelli’s Mario Isola agreed that there should more open-mindedness in the sport even though the championship is pinnacle of motor racing.

“I believe that we should look at any other series that’s providing the show, not just IndyCar,” he said. “If we look at the other series with an open mind, we can find solutions also for F1, keeping in mind the DNA of F1.

“Because it is clear that we cannot have a F1 that is a standard series like Formula 2 or something like that. There are a lot of dedicated aspects to consider but observing the rest of motorsport with a critical view can only be positive.”

And finally, Honda’s Toyoharu Tanabe – the manufacturer which is prominent in IndyCar too – said: “IndyCar and F1 are sports and also entertainment. I think there is a big differences between the two series and also the spectator characteristics are different.

“But it’s good to learn from each other or share the idea which enforces the F1, which enforces IndyCar and then supplies much more until the spectator is good, I think.” The comparisons will be made often but as teams said, they cannot make it too similar as well.