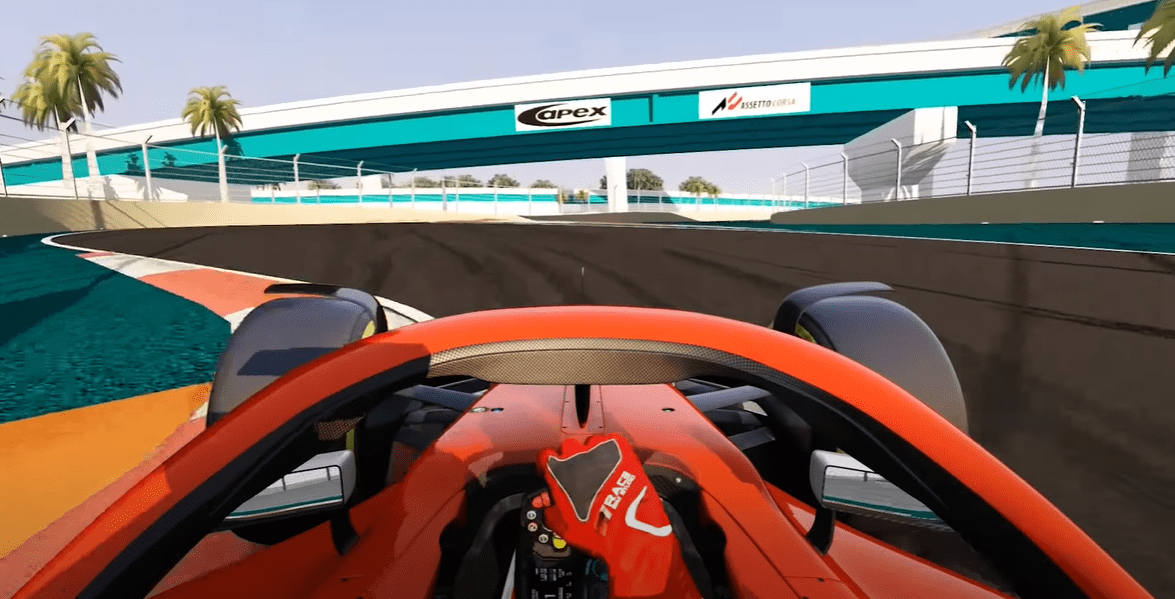 F1 has shared first onboard video of the new and upcoming Miami GP circuit at the Hard Rock Stadium, to be held in 2022.

After the announcement last weekend of Miami GP taking place in 2022, F1 shared an onboard using Assetto Corsa, of the new street circuit, to be readied surrounding the Hard Rock Stadium. The video is prepared by the team at Apex Circuit Design.

The video showcases the rawness of the new F1 circuit, which will have 19 corners and will be 5.41km long with three straights – which gives a potential of three DRS zones too. The estimated speed is around 320km/h – making it among the highest.

While the 2022 F1 calendar is yet to be firm, but Miami GP is likely become the sport’s fifth proper street event after Monaco, Baku, Singapore and Jeddah. It will also be the second event to be held in the USA, alongside the Circuit of Americas race.

But both the races will be held apart, where Miami GP – as per Stefano Domenicali – is likely to slot in the second quarter, which indicates that it could be clubbed with Canadian GP. The Montreal event usually takes place in the month of June.

Domenicali, though, stresses that the F1 calendar wouldn’t go beyond the 23 races, which may see few events from the current lot to be dropped. There are several circuits still to have a secured contract beyond the 2021 season.

Here’s the video from F1 and Apex Circuit Design: