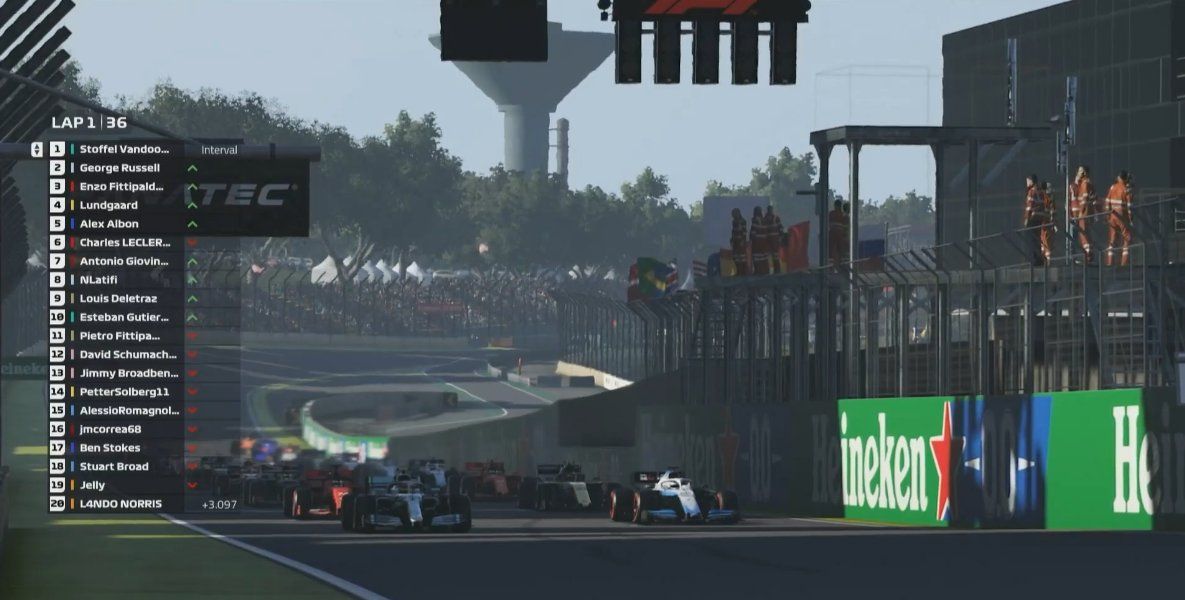 F1 has announced the details of the Spanish Virtual GP which will take place at Circuit de Catalunya-Barcelona with host of drivers along with footballers.

The weekend originally scheduled for the Spanish GP at Circuit de Catalunya-Barcelona will host the F1 Virtual GP on the 2019 Codemasters’ game, with host of drivers and footballers named for the 33-lap race to be aired on May 10 from 18:00 BST.

It will stream on various social media channels of F1 along with selected broadcasters on TV – the show presented from Gfinity Arena. F1 notes Dutch race had 2.5 million fans across its platforms, with 15.4m for all events. TV has record 18.9m fans.

Additionally, they have noted that golfer Ian Poulter will return to compete for Renault alongside Max Fewtrell, who will make his F1 Virtual GP debut. Haas, meanwhile, has retained Pietro Fittipaldi, with FC Barcelona’s Arthur Melo joining him.

Red Bull will have Argentine footballer Sergio Aguero alongside Albon, while Real Madrid goalkeeper Thibaut Courtois will race for Alfa Romeo alongside Giovinazzi, with AlphaTauri naming Youtuber Andrea Pirillo in an all-Italian line-up, alongside Liuzzi.

More names will be added when confirmed