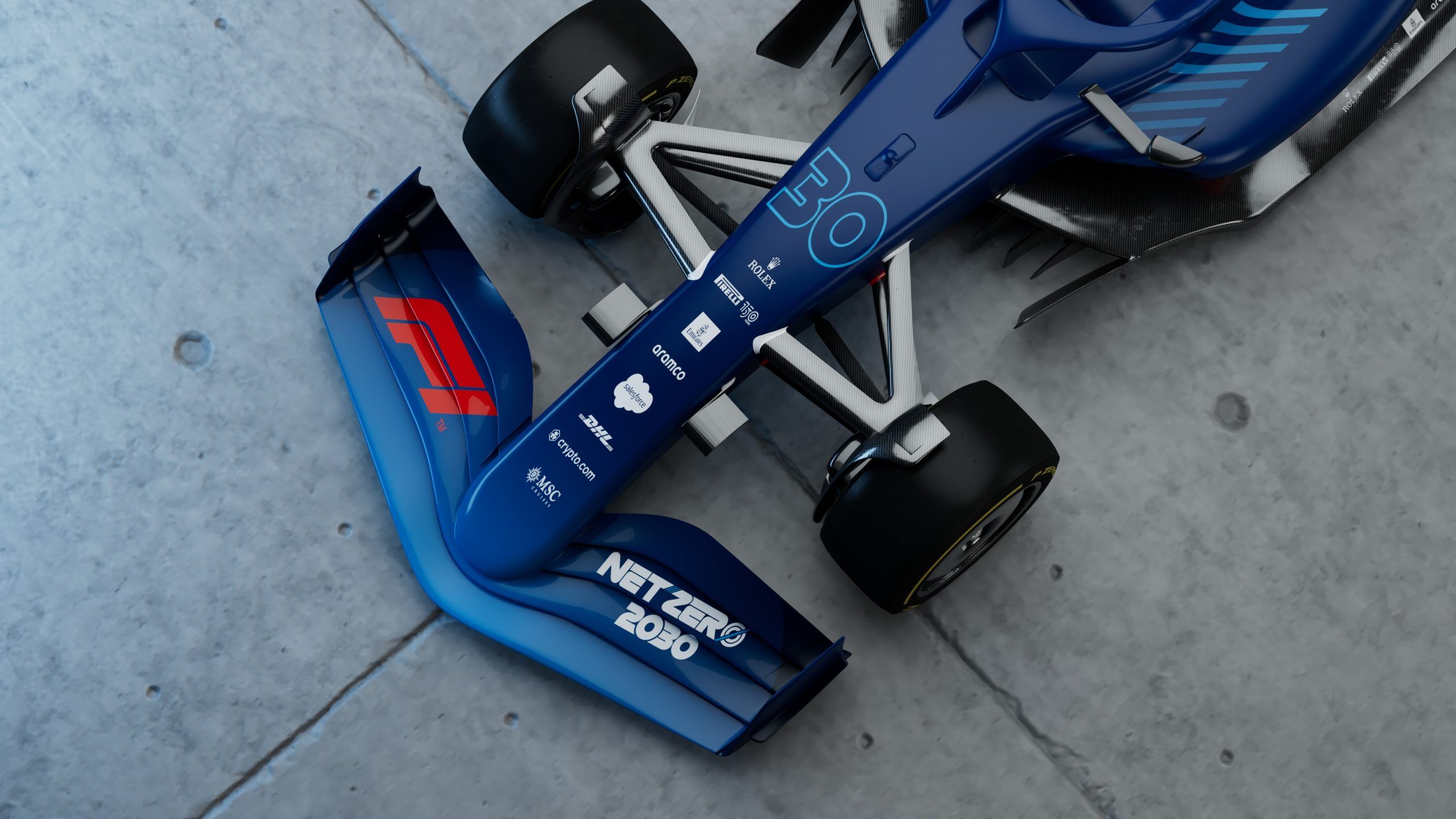 F1 has shared an update on its plans to achieve Net Zero Carbon by 2030, with plans already in activation mode and more to come.

Having announced its intentions to achieve Net Zero Carbon by 2030, F1 has already taken steps towards it on the broadcast front along with freight management. They have pushed less plastic use at grand prix along with sustainable traveling.

Two of the biggest steps being worked upon for the future is 100% sustainable fuel by 2026 especially with the larger engine regulation change, while the second is a logical and more geographical-friendly F1 race calendar to lessen long and haphazard travel.

The statement from F1 stated: “In 2019, Formula 1 announced it aims to be Net-Zero Carbon by 2030 as part of the sport’s wider sustainability strategy. Three years in and we’ve made huge strides towards our goal and ahead of this weekend’s FORMULA 1 LENOVO BRITISH GRAND PRIX 2022 we want to remind the world of our commitment and our plans of how we’ll get there.

“Through new branding, our Net-Zero Carbon by 2030 messaging will have a strong presence around the pit and paddock throughout the season so our ambition is easily recognisable within the F1 community and beyond. However, you won’t have to wait eight years to experience the positive impact F1 is having, with many changes already being implemented such as remote broadcasting, which reduces cargo and transitioning, to 100% renewable energy across all F1 offices.

“In 2026 our 100% sustainable fuel will be introduced alongside the next generation of hybrid engines. Development is already well underway, and the ‘drop-in’ fuel will be transferrable to ICE’s worldwide, helping the whole automobile industry to decarbonise.” 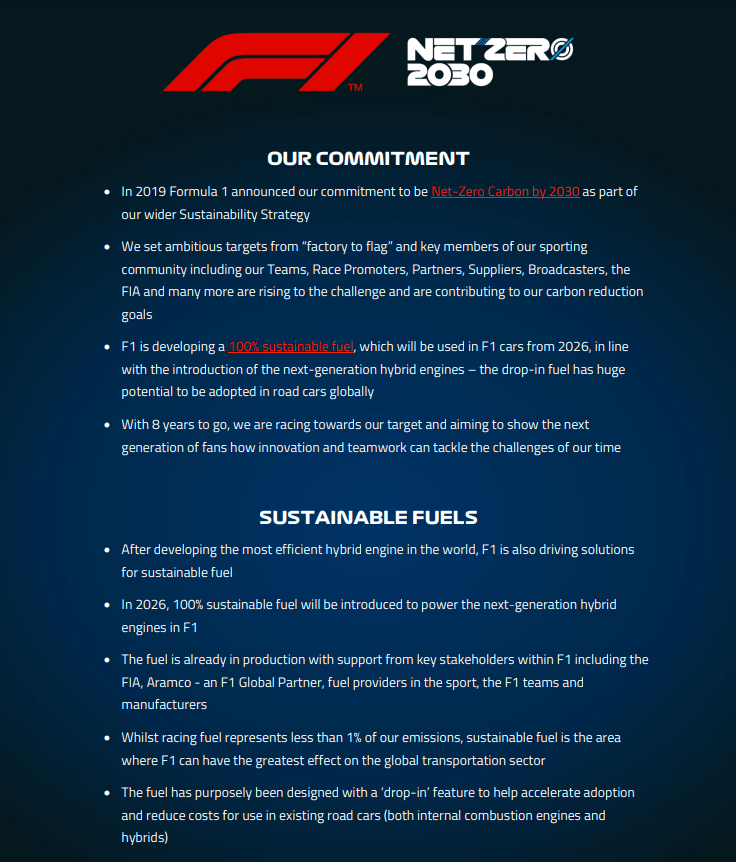 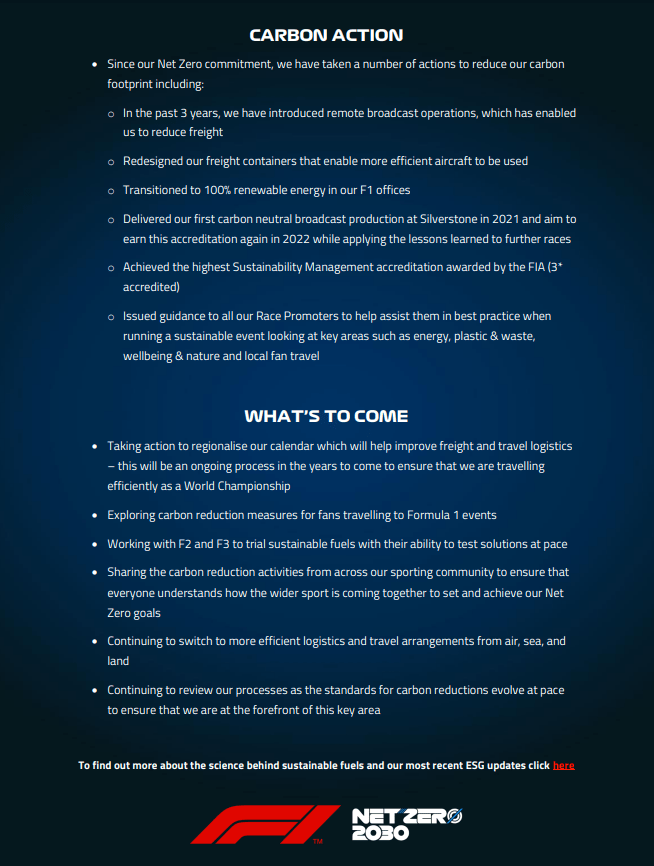 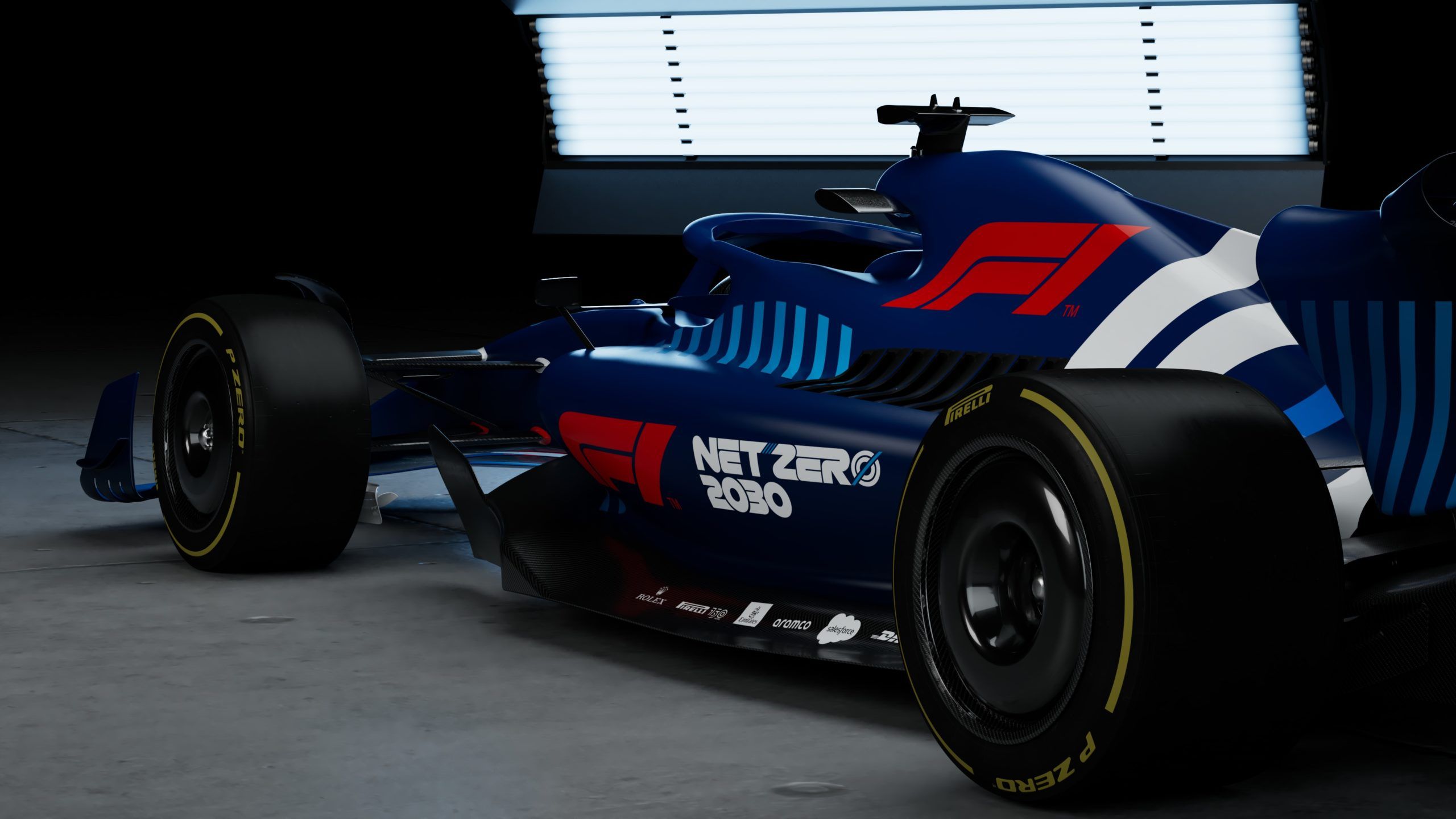 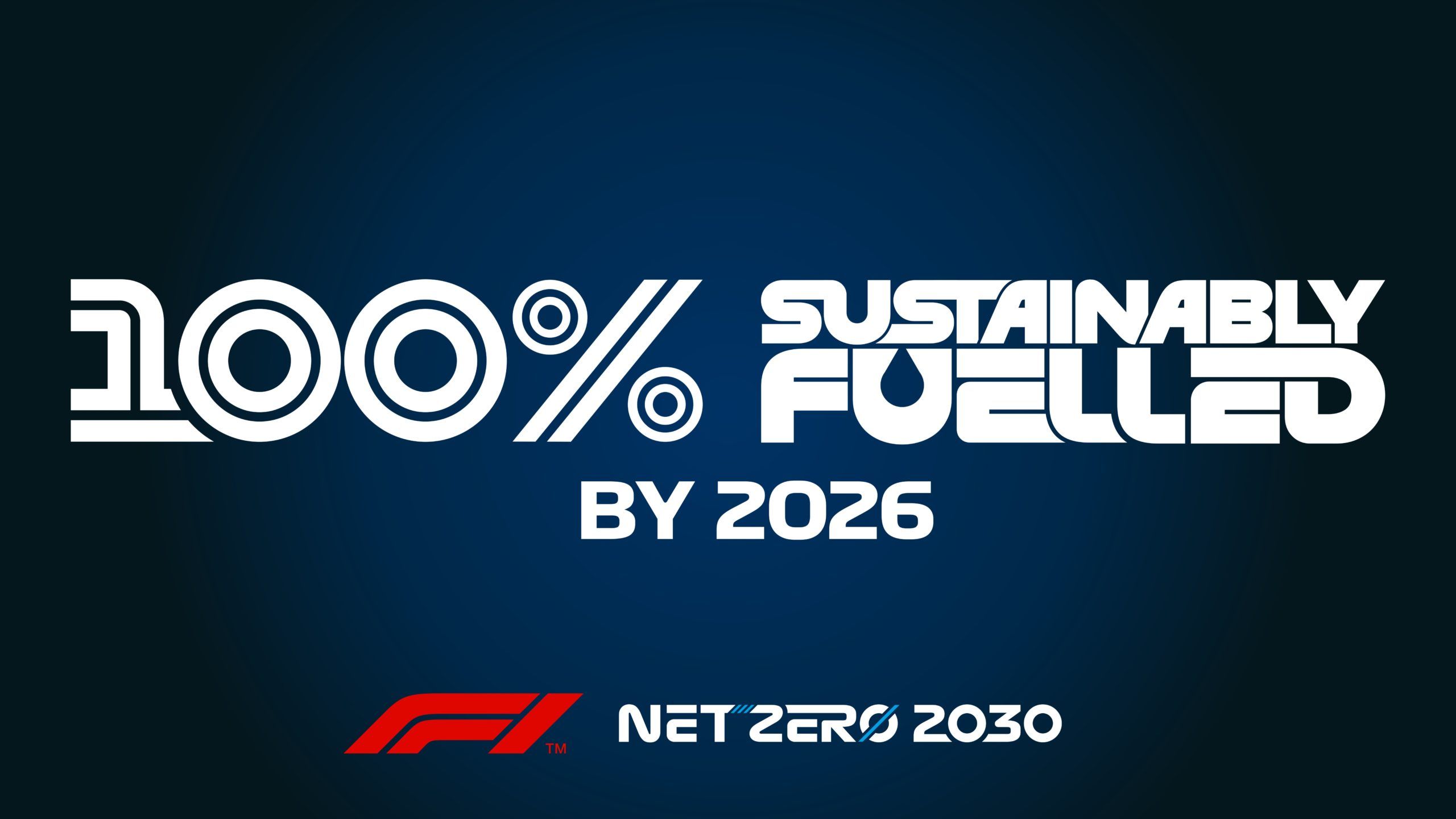 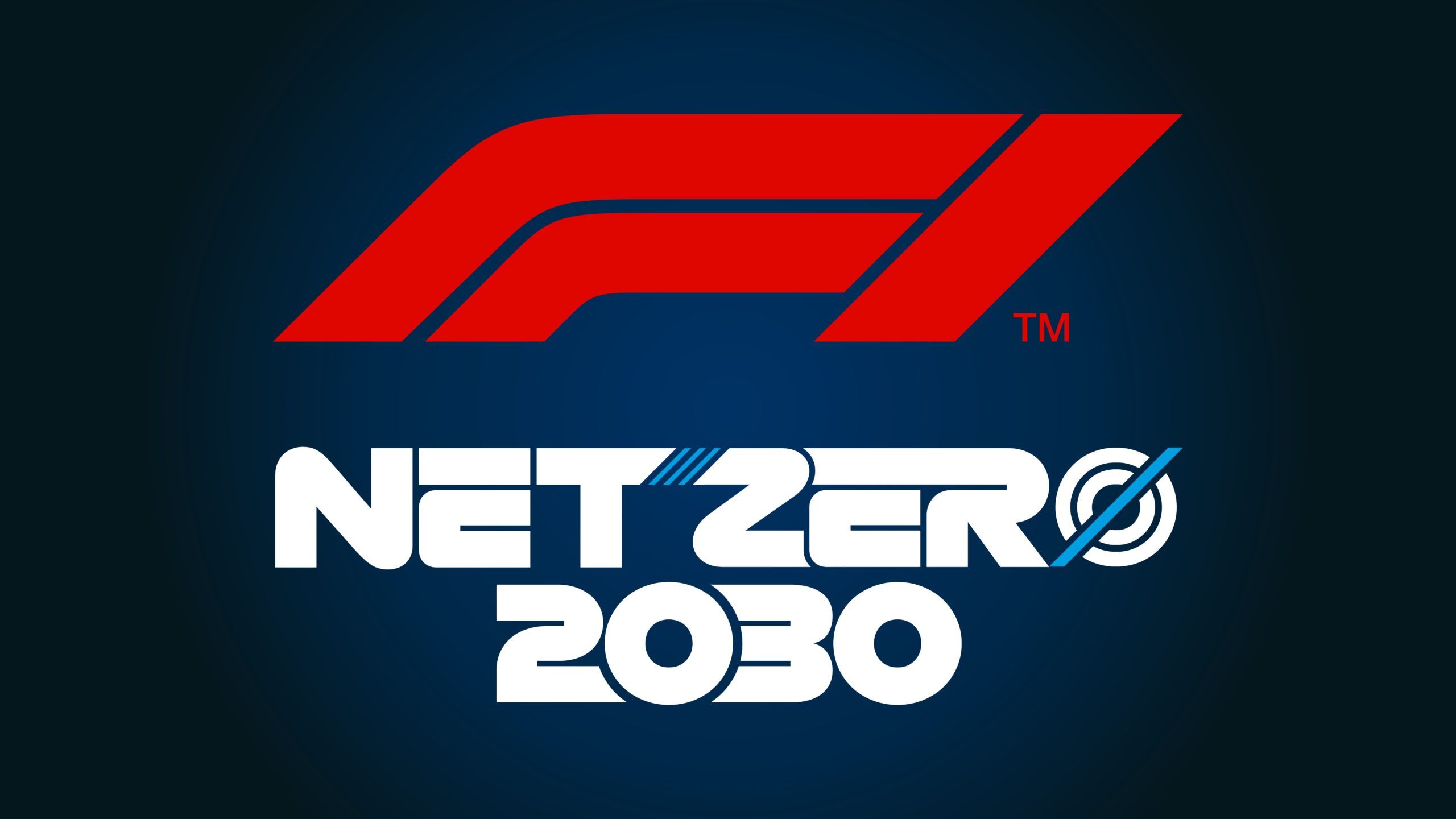