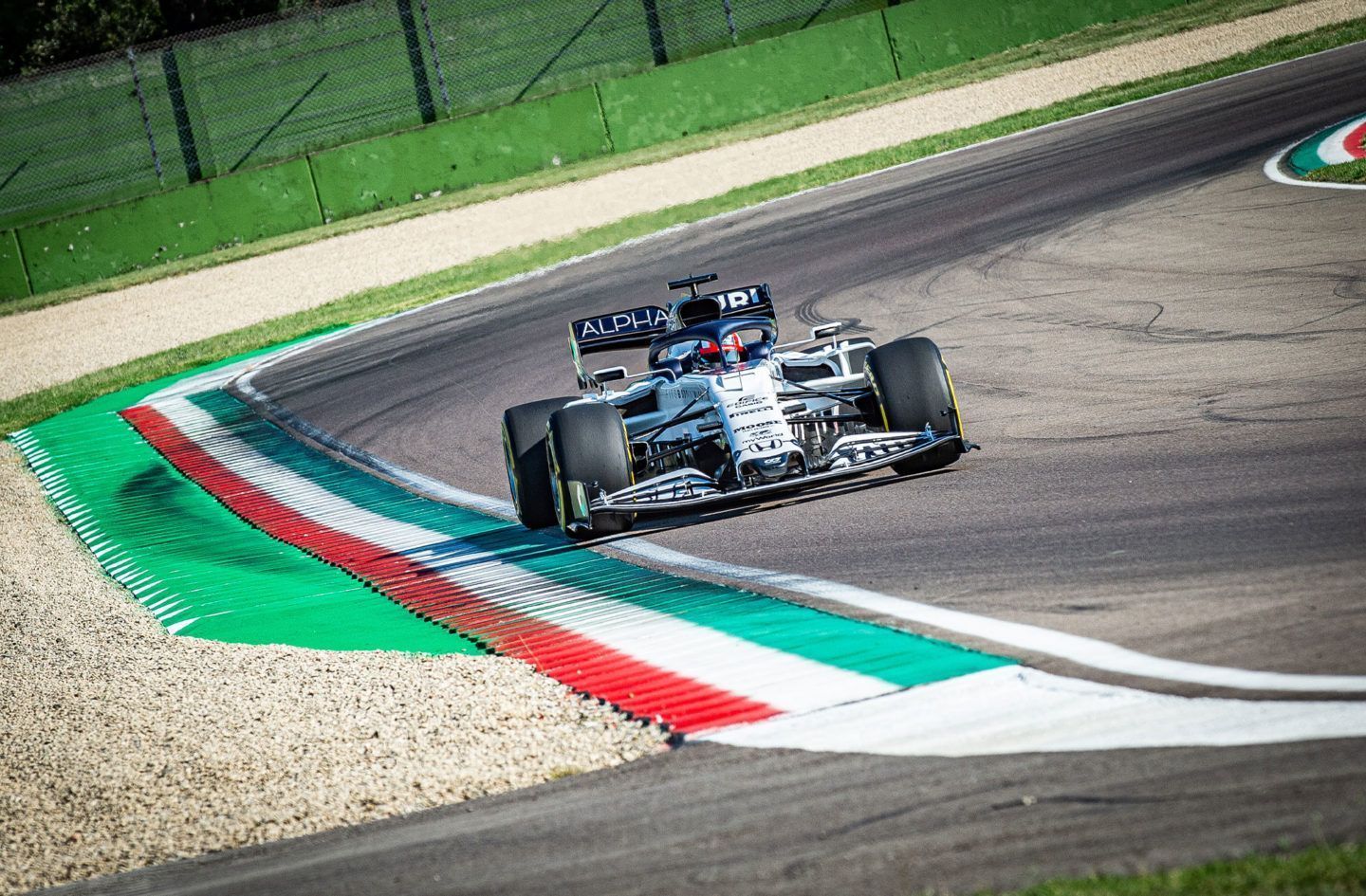 F1 has revealed the time schedule for the two-day Emilia Romagna GP weekend at Imola with teams only get one practice session.

While it is not clear why F1 has been forced to adopt a two-day schedule for Emilia Romagna GP at the returning Imola, various reports has linked it to the distance between Portimao in Portugal – the preceding grand prix event – and the Italian circuit.

It is the fourth triple-header in the 2020 F1 season but it will be the first where teams will have to travel to three different countries in Europe, where they start off in Germany at Nurburgring, then travel to Portugal at Portimao and eventually Italy at Imola.

The first triple-header took place in Austria and Hungary, with the second in Britain and Spain, where the former of the two hosted two events back-to-back, while the third triple-header is at three different circuits but Italy will host two events in Monza and Mugello.

The fourth triple-header will be heavy on the F1 teams, naturally, and so keeping in mind the workload and distance, they are forced to adopt a two-day event despite Imola being new for almost all as the last event held at the venue was in 2006.

For AlphaTauri and probably even Red Bull Racing, the pre-season filming day can come in handy as both Daniil Kvyat and Pierre Gasly got track time at Imola in two different F1 cars. The schedule will see one lone practice session on Saturday.

It will be of the same 90 minutes, starting at 10:00 local time, with qualifying to follow at 14:00 local time. The Emilia Romagna GP on Sunday will start at 13:10 local time. It remains to be known if there will be any support event, whether F2 or any other.

Also, Imola is eyeing to have limited number of F1 fans but it is not certain as yet like Nurburgring, with only Russia and Portugal being the two, who have announced the presence of a limited number in the stands for their respective grand prix events.

The two-day schedule will help F1 to assess weekend format for the future but as of now for the 2022 season, they are not changing whole lot for track activities as the Sporting Regulations states of a three-day weekend with the omission of Thursday media activities.