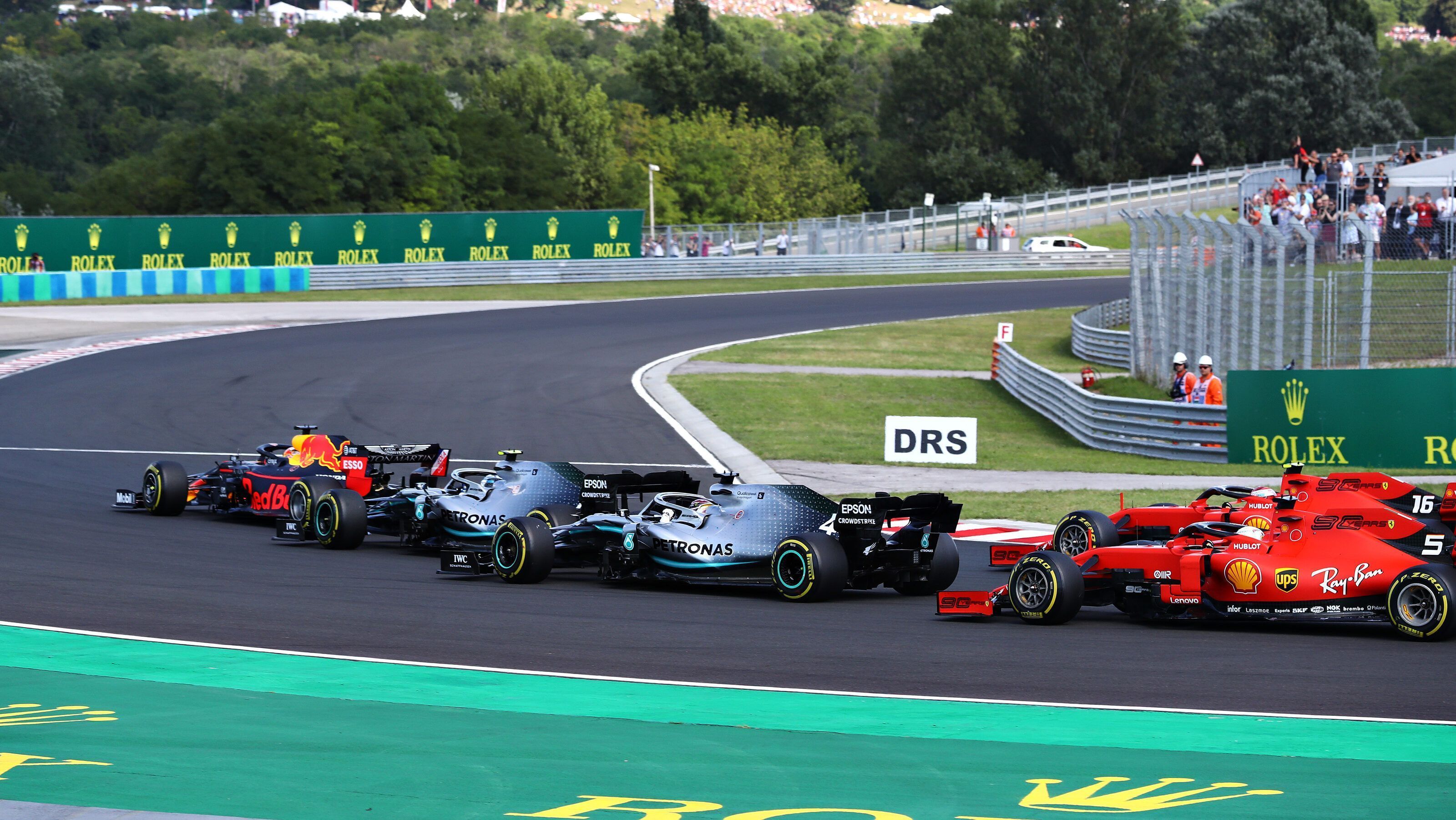 F1 has officially revealed the provisional calendar for the 2020 season which has a record 22 races as expected.

As already known, the 2020 F1 season was to have 22 races with the signing of the deal with Vietnam, Netherlands, United Kingdom, Spain and Mexico. The series has released the record provisional calendar on Thursday.

The race in Baku has been moved to June after Spain and Monaco unlike 2019. Post the Baku race, F1 will travel for the Canadian GP on June 12-14 and return to Europe for the French GP on June 26-28.

The Austrian GP will take place on July 3-5 with British GP on July 17-19 and Hungarian GP on July 31 – August 2 before the summer break. Post it, the Belgium GP falls on August 28-30 with Italian GP on September 4-6.

The race at Monza is subjected to the new contract, which could be announced next weekend. Following the end of the European leg, F1 will move to Singapore on September 18-20 weekend.

The Brazilian GP will take place on November 13-15 weekend with the final Abu Dhabi GP on November 27-29 – the season actually ending in November unlike this year when the last race falls on December 1.

“It’s with great pleasure that today we publish the draft 2020 calendar,” said F1 boss Chase Carey. “It’s the year in which the series that is the pinnacle of motorsport celebrates its seventieth anniversary with, for the first time, a 22 race calendar.

“It is significant for our sport and confirms our long-term strategy. Since we became involved in this sport in 2017, we have talked about developing new destination cities to broaden the appeal of F1 and at the same time, consolidating our presence in Europe, the traditional home of the sport.

“Therefore, we have Vietnam making its debut in the capital Hanoi, one of the most exciting cities in the world right now with such a rich history and an incredible future ahead of it. And we also have the return of the historic Zandvoort circuit, on the outskirts of another vibrant city, Amsterdam, for the Dutch Grand Prix.

“In addition, we have extended our agreement with Silverstone, home to the British Grand Prix, which in 1950 hosted the first of the 1009 events held to date and we are in negotiations with the Monza circuit which has hosted more Grands Prix (68) than any other track.

“We are also pleased that, this year, we have renewed the agreements with Mexico City and two countries, Australia and Azerbaijan, which have gone for long-term extensions well ahead of the end of their current contracts with us.

“The season with a record 22 Grands Prix has received unanimous support from the FIA and all the teams and clearly demonstrates the confidence that exists in the future of our sport, which with over 500 million fans remains one of the most followed and popular in the world.”