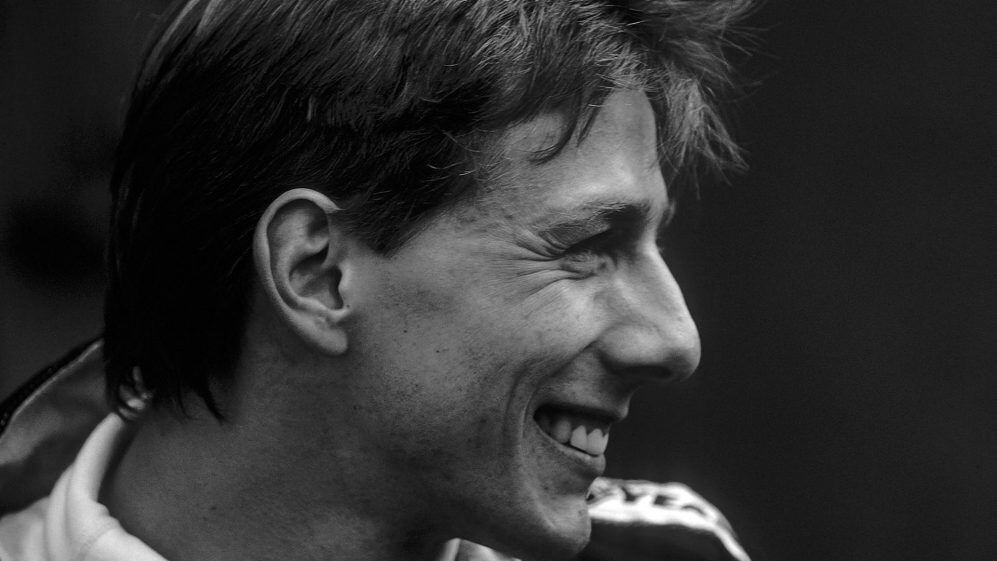 Former F1 racer and a Le Mans 24 Hours winner, Johnny Dumfries, has passed away at the age of 62-years.

The 7th Marquess of Bute, John Colum Crichton-Stuart, who is also known as ‘Johnny Dumfries’ and ‘John Bute’, has died at the age of 62-years after short illness. Former Top Gear host and Drivetribe co-owner, Jeremy Clarkson, notes it to be cancer related.

A statement from the family asked for privacy, but did not disclose the reason for the former F1 racer’s death. “The indomitable spirit and energy which Johnny brought to his life will be greatly missed, and the immense warmth and love with which he embraced his family,” it read.

“His heart was firmly rooted on the Island of Bute where he spent much of his time. Johnny chaired the Board of Mount Stuart Trust from its active inauguration in 2005 when Mount Stuart and its gardens opened to the public, and its rural estate was vested into the charitable trust.

“He was a moderniser and an inspirational thinker, transitioning a family home to a progressive, working visitor facility and estate. His island projects include the internationally respected Bute Fabrics and, most recently, the Kerrylamont Centre for Rural Excellence and Bute Yard. He was a philanthropist through his foundation, particularly focusing on Scotland and the West Coast. His family request privacy at this time.”

Dumfries had a short career in Formula 3000, after which he moved to F1 in 1986 with Team Lotus. Racing alongside three-time champion, Ayrton Senna, the Scottish racer finished 13th with just the three points, registering his best result of fifth.

Post the one-year F1 stint, he moved to sportscar racing in 1987, and in only second year, he won the Le Mans 24 Hours in C1 class, driving a Jaguar XJR-9, along with Jan Lammers and Andy Wallace for Silk Cut Jaguar outfit.

Here’s Beyond the Grid F1 podcast with Johnny Dumfries

From everyone at FormulaRapida.net, we pay our condolences