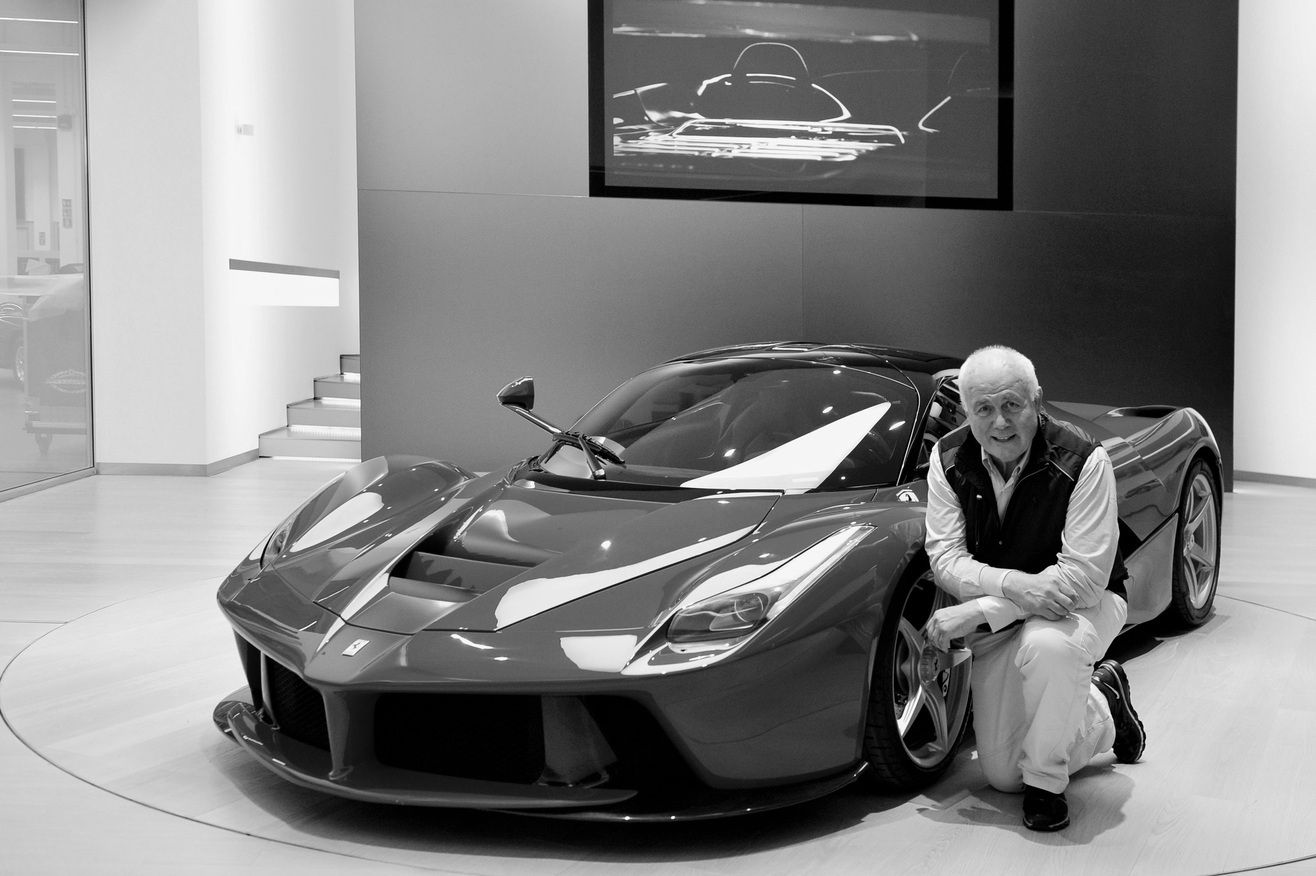 The news was communicated by the family to French agency AFP on Sunday afternoon that Tambay has sadly passed away, aged 73-years. He was said to be suffering from Parkinson’s Disease – a disorder that affects one’s nervous system – for a long time.

Tambay has had a long spell in F1 – after graduating from European F2 – between 1977 to 1986 where he raced for Team Surtees, Theodore, McLaren, Ferrari, Renault and Team Haas. He even took part in endurance racing especially the Le Mans 24 Hours race.

He entered in 123 events and started 114 F1 races, accumulating 103 championship points. Tambay has had two wins and 11 podiums with five pole positions. Both of his wins came with Ferrari whereas the podiums were shared between Ferrari and Renault.

His best finish came in 1983 with Ferrari when he ended up fourth in the drivers’ standings. His son Adrien started racing and has competed in AutoGP, GP3, DTM, Formula Renault 3.5, ELMS and Le Mans 24 Hours but hasn’t had a full run for long. Tambay is also godfather to F1 champion Jacques Villeneuve.