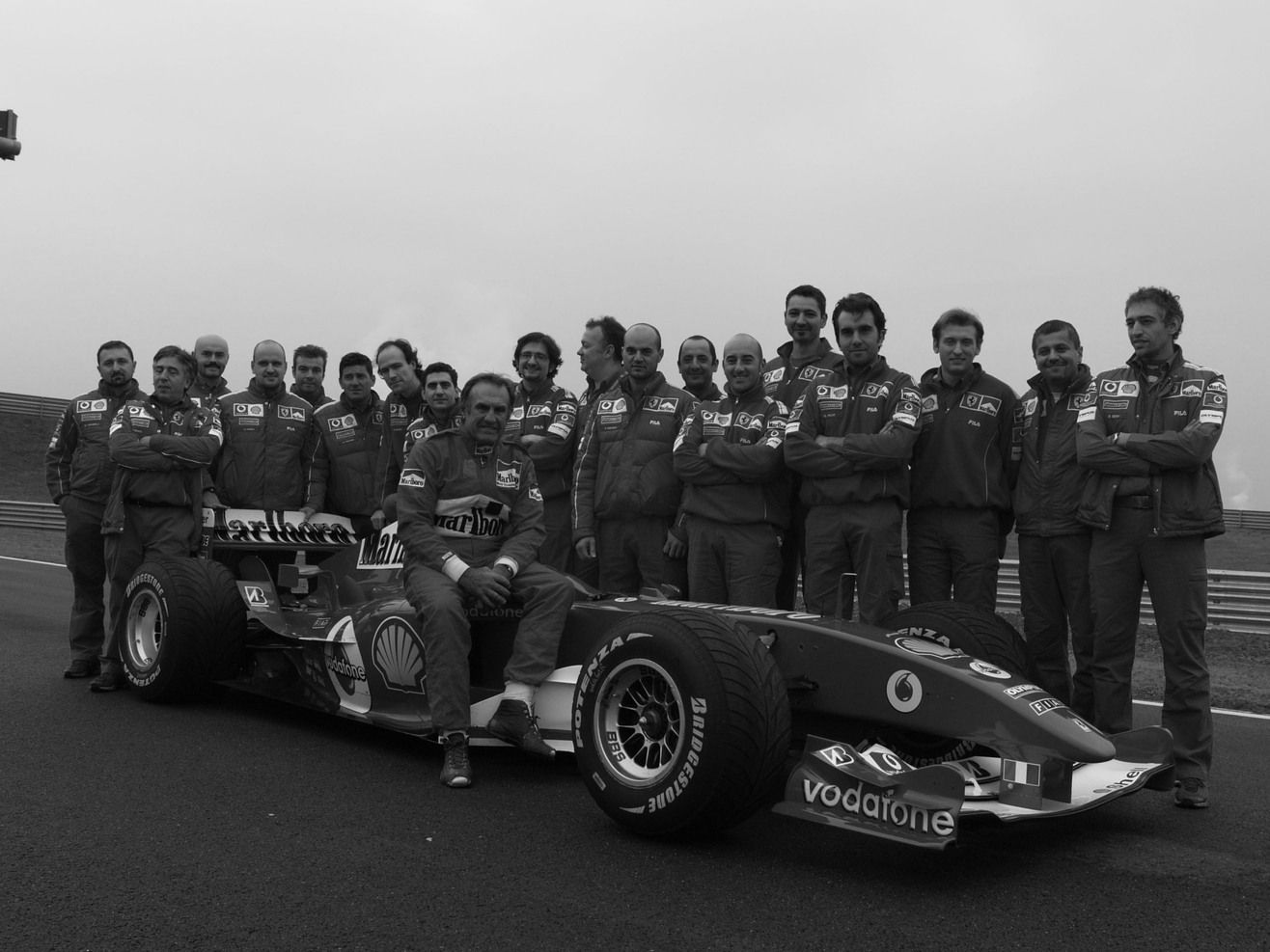 After he was discharged from hospital few weeks ago, Reutemann was admitted back earlier this week, with further issues with haemorrhaging. He was straightaway put into the intensive care unit of a health centre in the city of Santa Fe, Argentina.

Reutemann has been in and out of hospital for some time now, as his health issues amplified in recent times. Amid the news of him being hospitalised, daughter Cora, shared the sad news of his passing, moments ago, with a picture of her dad on social media.

She wrote: “Dad left in peace and dignity after fighting like a champion with a strong and noble heart that accompanied him to the end. I am proud and blessed for the father I had. I know that he will accompany me every day of my life until we meet again in the house of the Lord.”

Having started his journey in F2 in the early 70s, Reutemann made his F1 debut in 1972 with Motor Racing Developments, while also racing in the junior series. He was on Ferrari’s radar already and also raced for them in one-off event, while racing for Brabham.

His first full season with Ferrari came in 1977 and the Argentine made an immediate impact. He was fourth in his first year and followed it up with a third place finish, but left the team at the end of the season. He moved on with Team Lotus in 1979, before his eventual switch to Williams in 1980.

He ended up third with them in his first season and came close to winning the F1 title in 1981, losing out to Nelson Piquet by just the one point. His F1 career ended in 1982, as he tried a bit of sportscar and rallying in the period still, before moving out of motor racing. He had a political career in Argentina and also had a stint as the Governor of Santa Fe.

A statement from F1 read: “We are all deeply saddened to hear that Carlos Reutemann has passed away. He was a big part of our sport for many years and was a fighter to the end. He will be greatly missed.”

From everyone at FormulaRapida.net, we pay our condolences