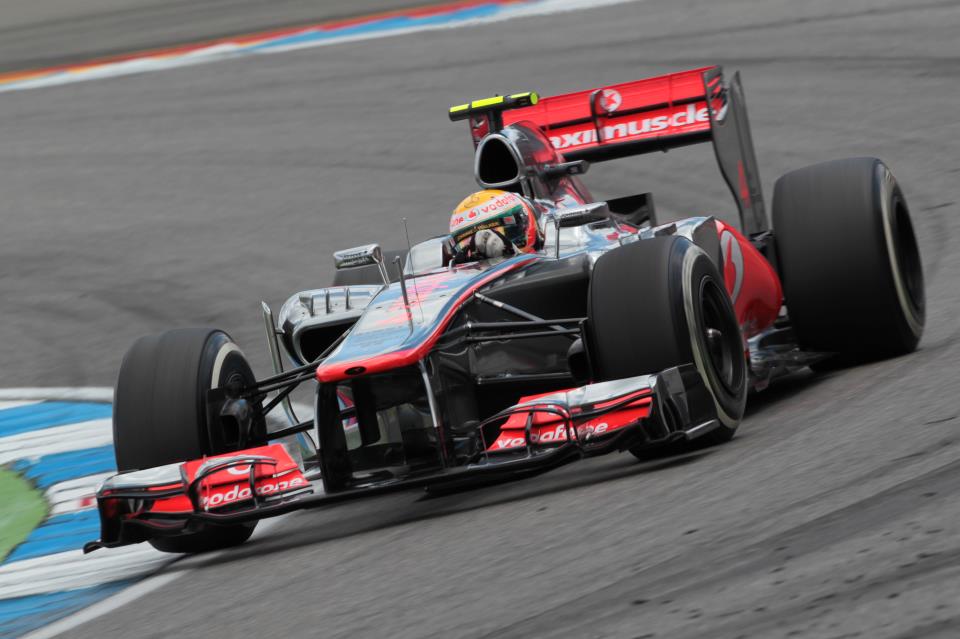 The latest episode of F1 Nation began with a sense of jubilance, with hosts Tom Clarkson and Alex Jacques celebrating their ability to share a room for the first time in the show’s history, it having only begun in the Quarantine months.

When asked about his weekly highlight – an old tradition from Quarantine episodes – Jacques made reference to Fernando Alonso’s demanding request of Renault, who has asked the F1 team to be in the wind tunnel on New Years’ Day to begin work on 2022 car.

The Brit commented on this, and acknowledged a stark contrast between the Spaniard and the outgoing Daniel Ricciardo of the team, who is considered a more smiley personality. Clarkson said that his weekly highlight was the news of a divided safety car schedule between Mercedes and Aston Martin, also noting the reports that Lewis Hamilton could be knighted after his seventh F1 championship.

Thereafter, Clarkson’s interview with McLaren’s Mark Temple – the Brit who worked with Hamilton at McLaren – was played, with Temple stating that it was clear from the start of his career that Hamilton was destined for F1 greatness.

Temple recalled how the 35-year-old impressed the team in only his first few races in 2007, and subsequently told of how Hamilton’s attitude and willingness to work was particularly notable. He went on to discuss how Hamilton grew with experience, and what he learned against Jenson Button. He spoke on his time as the Brit’s race engineer in 2012, telling of the wins and near-misses of the F1 season.

Later, Temple compared Hamilton and Alonso, albeit acknowledging all the while that his experiences with the two were in varying stages of their respective careers. He then spoke on his team’s battle for P3 in the constructors’ fight in which he is engaged.

After the hosts digested the interview, the ‘Yuki Tsunoda Update Alarm’ sounded, with AJ saying the Japanese driver is in with a shot of a championship win in Formula 2. The episode drew to a close once Jacques spoke on his move to Channel 4.

Here is the link to the podcast as FOM prohibits embedding: https://podcasts.google.com/feed/aHR0cHM6Ly9hdWRpb2Jvb20uY29tL2NoYW5uZWxzLzUwMjQzOTYucnNz/episode/dGFnOmF1ZGlvYm9vbS5jb20sMjAyMC0xMS0yMzovcG9zdHMvNzczNjI3Ng?hl=en-IN&ved=2ahUKEwib4JuHtZ3tAhXmILcAHXZwCbcQjrkEegQIBRAF&ep=6

Here’s F1 Beyond The Grid Podcast having Alan Permane