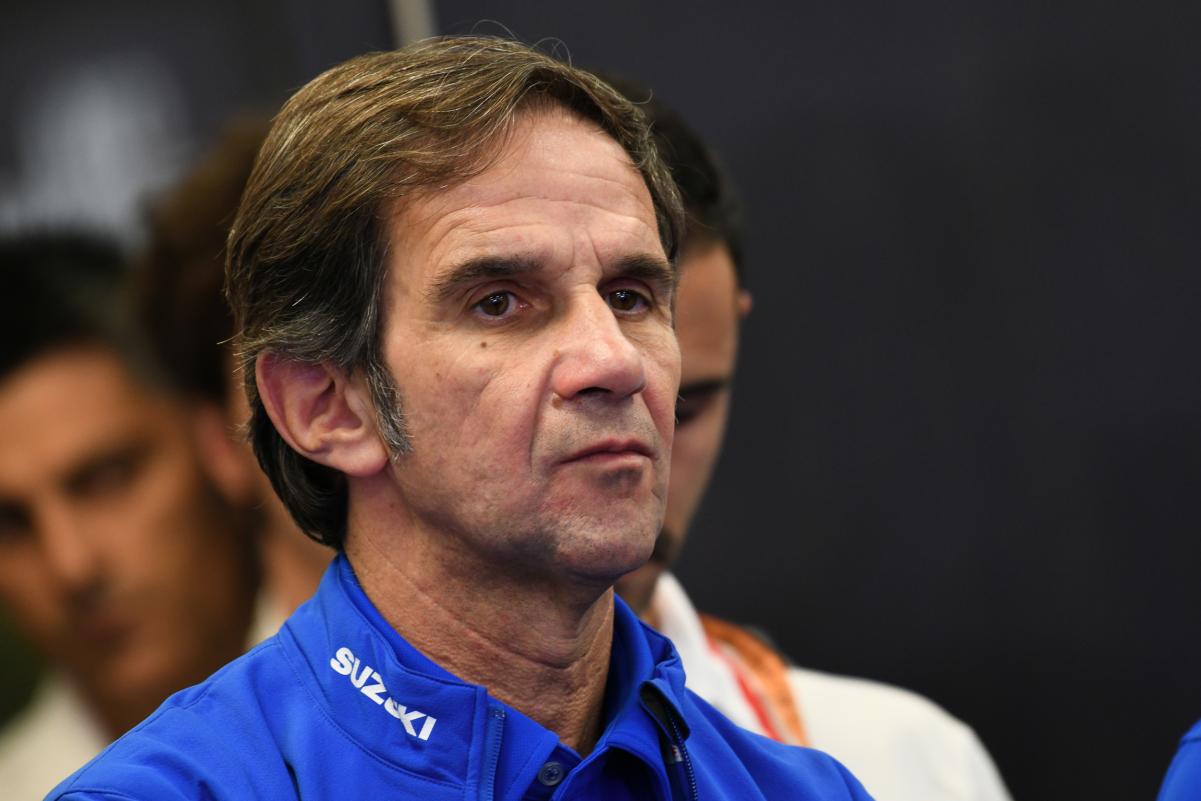 F1 is facing multiple changes on its calendar for 2021 as Davide Brivio has been linked with Alpine job, while IndyCar alters opener.

With COVID-19 still prevailing, F1 is likely to be forced to alter its 2021 calendar whereby both Australia and China may be re-scheduled and or cancelled. It means Bahrain is set to assume the season opener position on its scheduled date of March 26-28.

It is unclear if Australia will happen at all or be re-scheduled to a later stage, where it can only be linked with either Japan, Singapore and Russia trio or held after the Brazil F1 event, but before the final two rounds in Saudi Arabia and Abu Dhabi.

Even China seems to be uncertain. With Vietnam already off the calendar, tracks like Imola and Algarve have emerged to fill in for the two rounds in April. The pre-season F1 test may be shifted to Bahrain from Barcelona, considering it is to open the 2021 season.

Moving on, sticking with the F1 news, multiple outlets in UK/Europe, are reporting about a shock move of Suzuki MotoGP boss Brivio to Alpine in 2021. The Italian led the Japanese manufacturer to the 2020 teams’ title and helped Joan Mir to secure his first riders’ title.

Brivio is likely to be in a senior position at Alpine. Only on Wednesday morning, the UK Companies House revealed Marcin Budkowski as the new Renault Sport Racing Executive Director (Chassis), likely replacing Jerome Stoll, who left his role on December 31, 2020.

It is unclear if Cyril Abiteboul will be the F1 team principal or he will be promoted to a larger role. Renault are in for an overhaul with Alpine in 2021, as Fernando Alonso comes in to join Esteban Ocon, in a bid to win his third drivers’ title.

Stateside, IndyCar was forced to change their 2021 calendar, specifically relating to the season opener. The first round was to be held on the Streets of St. Petersburg, Florida on March 7th, but in an effort to address a possible gap in the schedule it will instead take place on April 25th, a week after the new season opener at Barber on April 11.

[Note: The F1 news has been reported by media including Motorsport Network, The Race, Racefans.net, La Gazzetta and more]