Home F1 F1 drivers discuss one thing that they want to change if given... 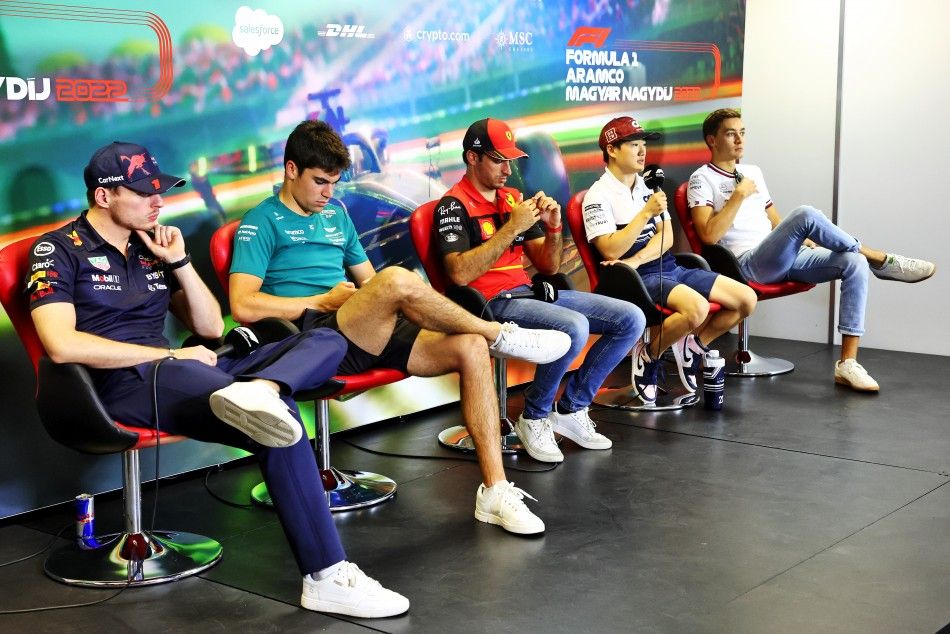 F1 drivers discuss about what they would like to change in F1 if they have the power to change one thing in the sport.

It is common question to ask the F1 drivers as to what is the one thing that they would like to change if given the power to handle the sport. There are some who takes these question as a joke, while some do give helpful answers which could be implemented.

There are variety of answers this time, from lighter cars to less races to races where all of the cars have same grip available and even touching the superlicense penalty points which could be looked upon considering many get points for odd mistakes.

Here’s how the F1 drivers discussed the question at hand:

Lance Stroll: “Well, I think one of the main things is lighter cars. I think the weight of the cars has just become too heavy and I would like to see that be improved going forward in the coming years. There are many things for sure that we can change and do better but off the top of my head that’s something that I think would be nice to improve to make the cars a little bit more enjoyable and nimble to drive.

Yuki Tsunoda: “I don’t know but probably penalty points, probably. Currently I’m in P1! So something like that. Most of things I get in, like, free practice, traffic things, so probably those things you know. I think we discussed it last time in the Drivers’ Briefing. Have to be more probably big things, if I get like more penalty points. And yeah so far I’m having a quite a lot so yeah that’s it.

George Russell: “How many do you have?” | Tsunoda: “I have eight points.”

Russell: “It’s so difficult. You can’t pinpoint one thing. It’s, you know, as Lance and Max said, lighter cars would be great, but you can’t have everything in the world. The reason we’re heavier is because of safety. So yeah, I don’t know. I really can’t pick one, because there’s too many compromises. Faster cars.”

Carlos Sainz: “I was thinking all this time while they were answering and I couldn’t come up with something interesting or something that is possible. I have a lot of ideas but they are all quite impossible. I would like to try a race where we all have the same grip available in our cars, just to try, just to see. Sam speed and same grip available.

Russell: “An F1 car has enough downforce to drive upside down, so who can drive the slowest, I guess, upside down before falling off? | Sainz: “You can try that. The weight, but you would have to think about the safety. The penalty points, they’re all good ideas. But are they possible? Probably not.”